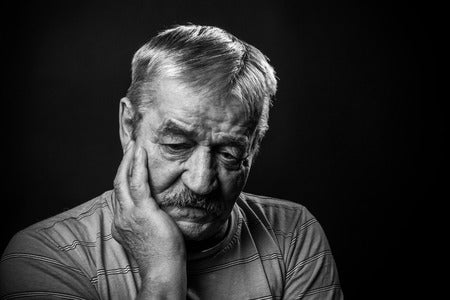 New European research has found that transitioning into retirement can bring a more sedentary lifestyle for seniors, highlighting the need to stay active with age.

Carried out by researchers at the University of Turku, Finland, the team looked at 2,011 participants and surveyed them on their sedentary behavior habits, including watching television, using a computer at home and sitting in a vehicle.

The team conducted 3.4 surveys on average, which were carried out once a year as the participants transitioned into retirement to measure the amount of sitting before and after retiring.

The results showed that on average, transitioning to retirement increased the amount of time spent sitting from four and a half to six hours per day.

The researchers noted that from the specific activities, the time spent watching television increased the most, by 28 minutes per day.

Lead author Tuija Leskinen also added, “Sitting increased especially among women and those who had been sitting a great deal at work, had a low physical activity level, and who suffered from sleep difficulties, mental disorders or poor health before retirement.”

The findings could be significant as seniors spend a significant amount of their time sitting, which has been linked to a variety of health problems. The researchers also noted that television viewing has also been linked with an increased risk of obesity, diabetes and cardiovascular diseases.

The researchers noted that sedentary behavior and the health risks associated with it can be reduced by taking breaks from sitting and increasing light activity throughout the day.

Many previous studies have also noted the importance of staying active as we age, with many suggesting that even light physical activity, such as walking the dog and light housework, can help reduce sedentary time and lower the risk of disease in seniors. For those who feel able, moderate to higher intensity exercise has been shown to bring even greater benefits, while strength training has been linked with decreased fraility and a decreased risk of falls. JB

How not to go crazy after retirement