Home for the last days: Facing death at peace and with a smile | Inquirer Lifestyle ❮ ❯ 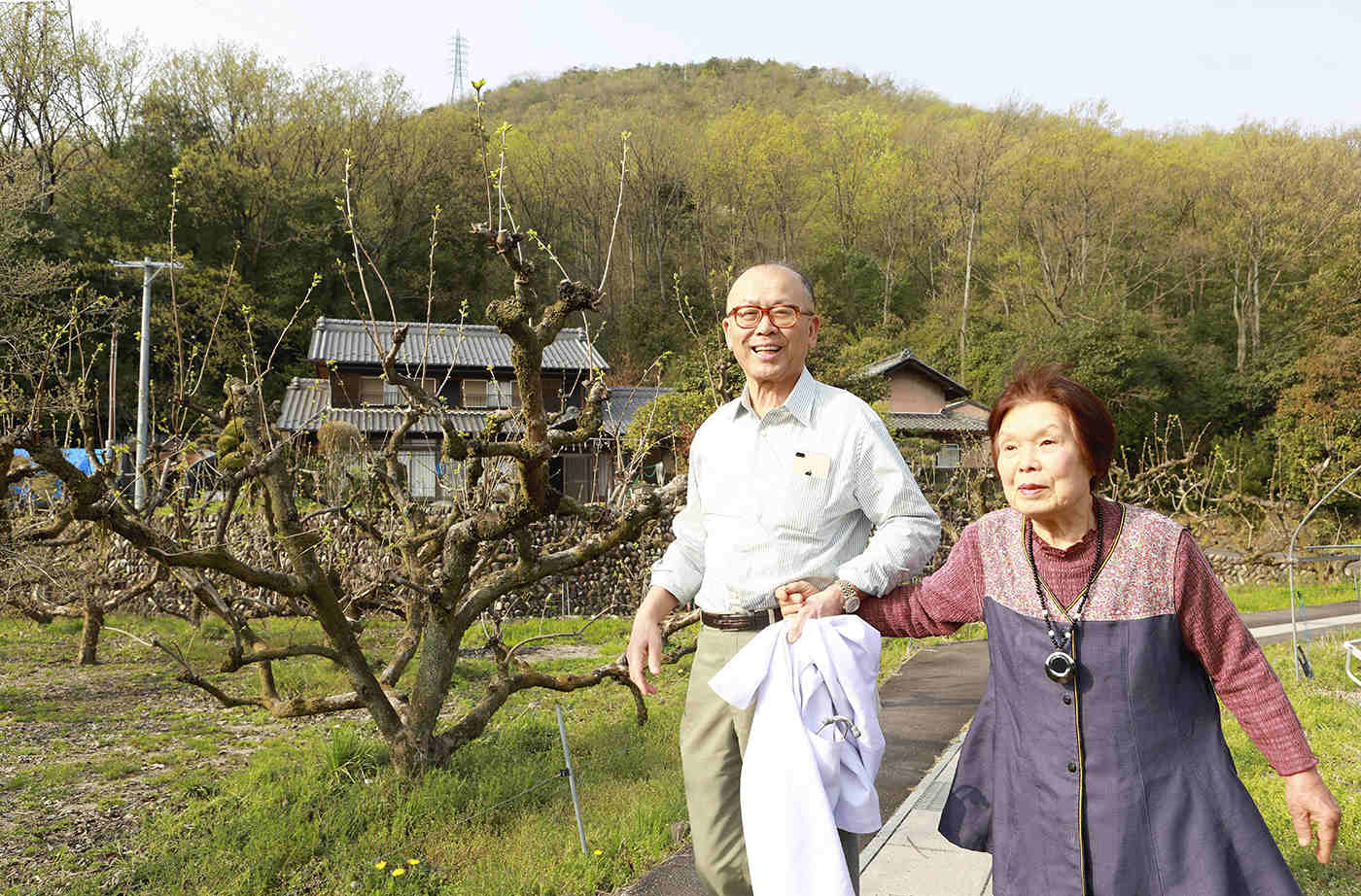 Home for the last days: Facing death at peace and with a smile

With the advent of a super-aging society in Japan, how to deal with end-of-life medical treatment and nursing care is an issue that everyone must think about. The Yomiuri Shimbun focused on a practicing doctor in Gifu who promotes home-based treatment and a system in which patients are cared for at home during their final days. The following is the first installment of the series.

Doctor Bunyu Ogasawara, 69, who operates the Ogasawara Clinic in Gifu, fulfills the wishes of patients who want to spend their final days in their own home. Last year, the clinic where Ogasawara is director cared for 88 patients at home, including people with terminal cancer, when they died.

But what is the best way for people to spend the end of their life so they are happy in their final moments?

Ogasawara rarely wears his white coat on house calls to his patients. He just knocks at the door, with a stethoscope in one hand, and calls out, “It’s Ogasawara Clinic,” before entering the patient’s home together with a nurse. It is Ogasawara’s style to listen to his patients for as long as time permits.

On April 2, he dropped in on Yasuko Murase, 78, in between other house calls. Noticing a peach tree, he said, “They say peach and chestnut trees take three years to bear fruit and persimmon trees take eight years to do so [a Japanese idiom meaning it often takes time to see the fruit of one’s actions], but look at you, you’ve been living well for six years now.”

Murase answers back, “You shouldn’t say something like that [to a patient].” It was like listening to a comedy duo.

In January 2012, Murase was suspected of having uterine cancer. She was too weak to be examined, so a conclusive diagnosis could not be made. But the doctor at the hospital she was brought to informed her that she had about a month to live if she was hospitalized, or five days if she was discharged.

Murase sought house calls from Ogasawara’s clinic because she had a son with a visual disability waiting at home.

She recalled, “Everyone around me thought it was the end and nothing more could be done.”

However, when the dosage of the intravenous drip that was providing her with fluids and calories in the hospital was reduced significantly, she started feeling hungry again, and soon became able to take food orally once more.

The inflammation in her body subsided, and her smile returned. Two months later, she was able to resume working in the fields, which she loves.

Ogasawara asserts, “When people are on the brink, they get determined.”

He also believes that as a final resting place, the familiar surroundings of one’s own home help bring a person peace. That happiness gives the patient a longer life.

The patient’s smile extends out and influences those around them. So when the end does finally come, everyone involved is able to face it at peace and with a smile.

Ogasawara’s clinic has 191 home patients, of whom 34 suffer had cancer as of March. Why are his patients and their families able to smile? I accompanied Ogasawara on some of his house calls to find out.

On March 19, we went to the house of Yoshiko Kikukawa, 78, about 15 kilometers away. Kikukawa lives with her husband, eldest son and his wife, and in addition to doing the laundry, she mops the floors when she feels well enough.

Eight years ago, Kikukawa was diagnosed with lung cancer. She was told that the cancer would reappear even if it was treated, and she therefore informed hospital doctors that she would not undergo any surgery or use anticancer drug. She also did not like being told, “We will not take any responsibility” every time she went to the hospital.

Then, six years ago, she was introduced to Ogasawara’s clinic by an acquaintance, and went there to have a medical examination as an outpatient.

Home is for living

Ogasawara told Kikukawa that he would continue seeing her until the end, so she could come any time she liked. He also told her that she did not need to come if she was feeling good. These words gave her great relief. After that, she only went to the hospital about twice a year.

When her physical condition worsened in August last year, she switched to receiving house calls. Her family had their misgivings. Kikukawa’s eldest son works in Nagoya. The son’s wife runs a hair salon, and she is busy as the chair of a musical theater troupe. Therefore, it tends to only be Kikukawa and her husband at home during the day.

As such, her family is not without their anxieties, feeling it would be better if she was in the hospital were anything to happen, and finding it painful to watch her slowly growing weaker each day. Nevertheless, the family accepted her decision. This is because Kikukawa’s desire to stay at home was strong.

Ogasawara said hospitals are for fighting illness, whereas the home is a place for living. He said it is up to the patient to decide where they want to be, and all concerned will be happy if their family understands their wishes.

Having cared for many patients at home over the years, Ogasawara is firm in his beliefs. “If patients are able to live their limited lives to the fullest and in a lively way, it will be a very happy end of their lives,” he said.

Kikukawa even told him: “It would be great if everyone else makes a peace sign when I pass away.”

Ogasawara is a doctor of medicine and the president of the Japan Home Hospice Association. He is also a specially appointed associate professor at the Nagoya University Graduate School of Medicine. Born in Gifu Prefecture, he set up his clinic in 1989. There, four full-time doctors and 14 nurses (including those at an associated nurse station for house visits) work to offer medical examinations and treatment at people’s homes any time around the clock. They also treat outpatients.