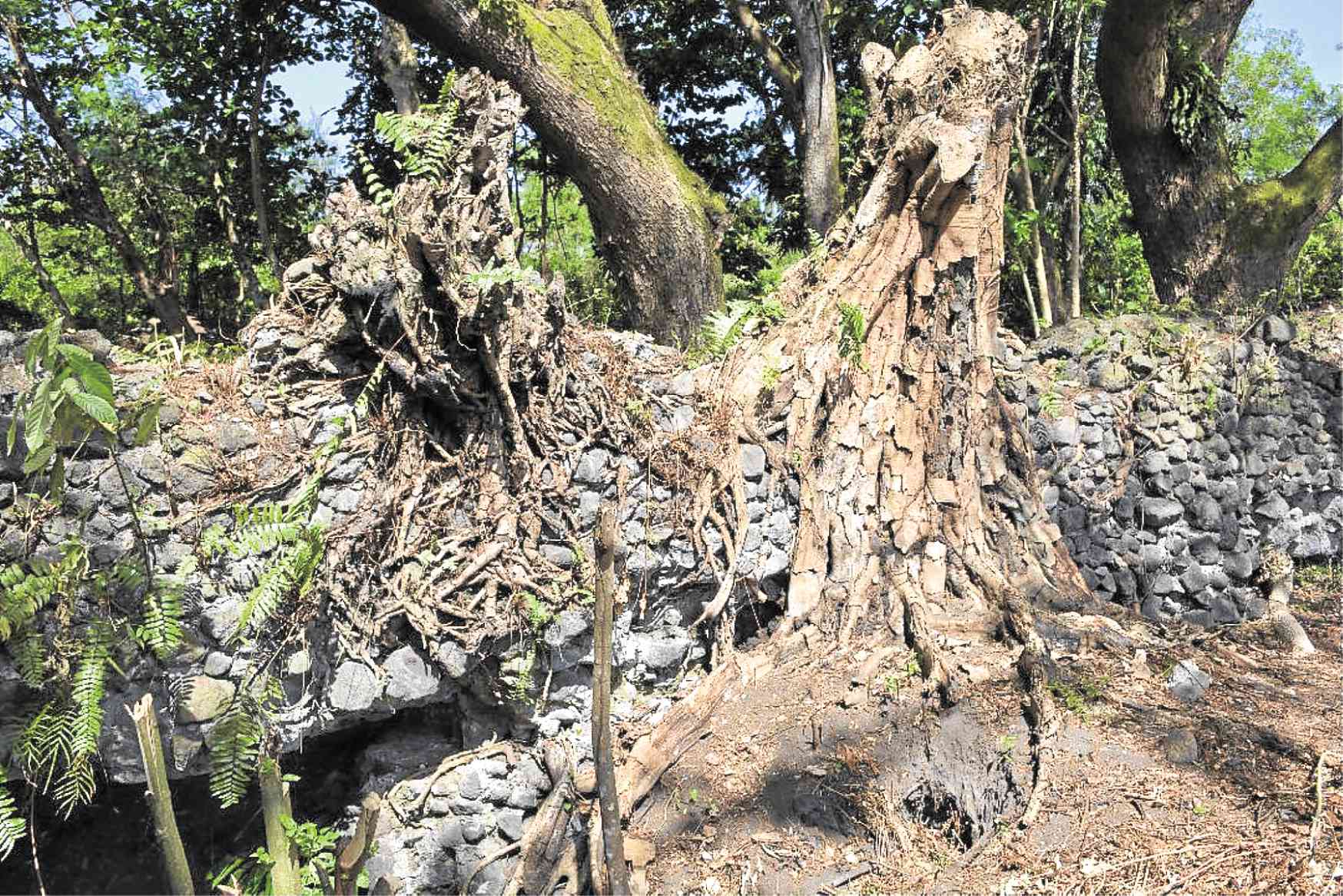 Archaeologists from the University of the Philippines-Archaeological Studies Program (UP-ASP) are excavating the ruins of the 18th-century Budiao Church in Daraga, Albay.

Architect Ana Lorilla of the Diocese of Legazpi told the Inquirer that the purpose of the archaeological activity was to ascertain whether ancient church objects including floor tiles were still buried under the ruined church.

Lorilla, cochair of the local church cultural heritage commission, said the project had a permit from the National Museum. She added an agreement was recently signed between the diocese and the UP-ASP with the support of the Daraga municipal government.

Budiao church, located inside the danger zone, was ruined by the infamous 1814 Mayon eruption, which also destroyed other churches in the area, notably Cagsawa Church.

The 1865 work of Franciscan priest Felix Huerta “Estado Geografico, Topografico, Estadistico, Historico-Religioso de la Santa y Apostolica Provincia de S. Gregorio Magno,” noted that the Feb. 1, 1814, eruption of the “volcan de Albay” was unprecedented and that “it is not possible to describe.”

Huerta cited the account of Fr. Francisco Tubino of Guinobatan town written in 1816, which reported the eruption was preceded by tremors and rumblings the previous night and followed by rain.

The combination of rain, volcanic ashes and pyroclastic materials ruined the towns of Cagsawa, Camalig, Budiao and other parts of Albay.

Huerta noted the darkness reached as far as Manila and Ilocos.

Budiao was founded as a separate town from Cagsawa on Nov. 29, 1786, with a secular priest as interim minister.

Twelve years later, its church made of stone (“mamposteria”) was constructed by Fr. Francisco Aragoneses. It was placed under the patronage of Nuestra Señora dela Asunción.

The Franciscans administered Budiao until the eruption in 1814.

Today, Budiao is part of Daraga town together with the former pueblo of Cagsawa. —CONTRIBUTED