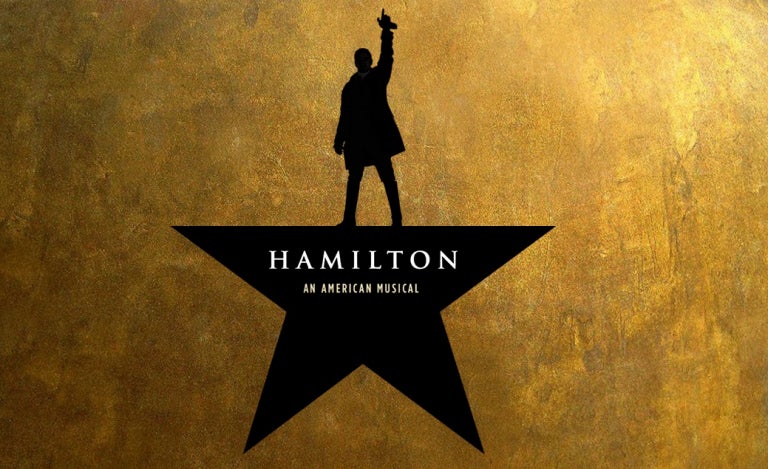 ‘Hamilton’ exhibit to debut in Chicago this fall

CHICAGO — Lin-Manuel Miranda and the producers of his hit Broadway musical “Hamilton” are bringing an exhibit to Chicago about the musical’s founding father namesake.

“Hamilton: The Exhibition” will be an immersive, interactive exhibit about Alexander Hamilton and the founding of the United States, The Chicago Tribune reports . The exhibit will start Nov. 17 in a temporary structure the size of a football field on Northerly Island, a peninsula on Chicago’s lakefront.

Miranda created and starred in the original “Hamilton” production. He’ll provide a voice narration for the tour and be featured in video form.

“People want to learn more,” Miranda said. “It seems that two hours and 45 minutes of a musical were just not enough for them.”

The project will be directed creatively by David Korins, who designed the set for the musical. The exhibit will feature a series of rooms and scenes that will recreate important moments in Hamilton’s life, starting with his childhood in the Caribbean Island of St. Croix to his death in New Jersey during a duel.

“In the theater,” Miranda said, “I had to take a lot of liberties with history to get you out of there before 11 o’clock. Now we can have a theatrical experience with historical rigor.”

The exhibit will address questions that the musical doesn’t have time to address, said Jeffrey Seller, a Broadway producer who’s in charge of the project overall.

Chicago was chosen in part because of its support of the musical, Seller said. It’s had a sold-out run since opening in Chicago in October 2016.

The exhibit will likely stay for about six months before moving to other cities, Seller said. Ticket prices have yet to be finalized, but would likely be about $25 for children and $35 for adults, he said. MKH