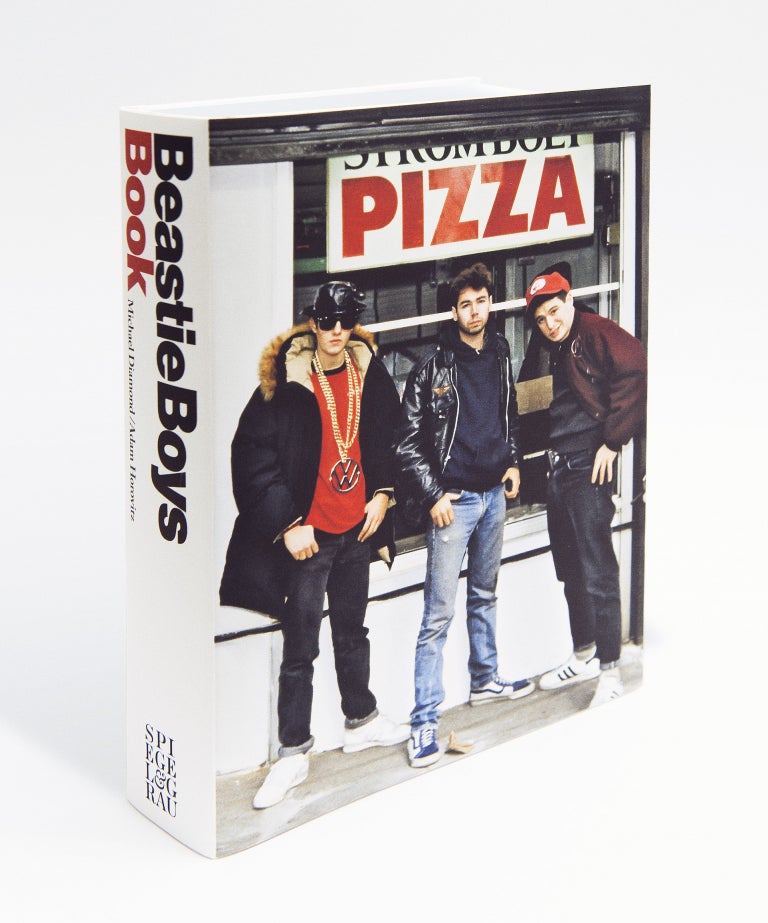 Beastie Boys have revealed details of a forthcoming book that will be part-memoir, part-cookbook and part-graphic novel, with contributions from Amy Poehler, Spike Jonze, Wes Anderson and more.

Band members Adam “AD-ROCK” Horovitz and Michael “Mike D” Diamond are behind “Beastie Boys Book”, which will follow the band from their start as a hardcore band in 1981 New York through to global hip-hop stardom.

Among other stories, it will include the band’s early collaboration with Russell Simmons and Rick Rubin, the success of their debut studio album “Licensed to Ill”, and their later rebirth as musicians and social activists with the genre-defying “Paul’s Boutique”.

According to the book’s description, it will feature “a style as distinctive and eclectic as a Beastie Boys album,” one that “upends the typical music memoir.” That means that alongside the trip down memory lane, readers will find rare photos, illustrations, a graphic novel, a cookbook by Roy Choi, mixtape playlists, a Beastie Boys map of New York and pieces by guest contributors.

Among those said to be contributing are comedian Amy Poehler, directors Spike Jonze and Wes Anderson, and authors Colson Whitehead and Luc Sante.

“Beastie Boys Book” is set for release on Oct. 30 and is now available for pre-order. JB