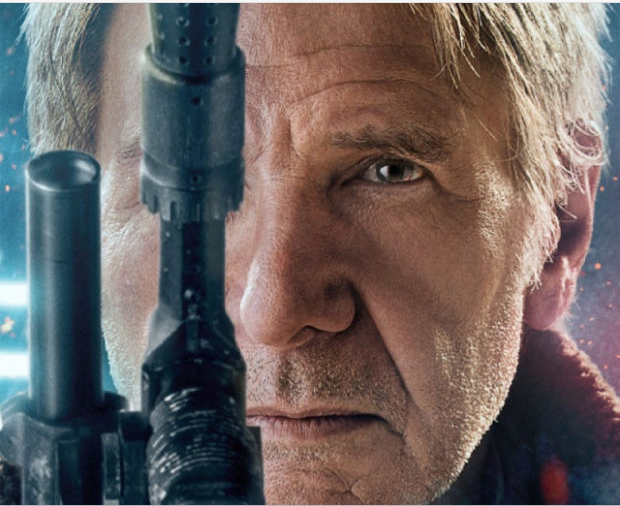 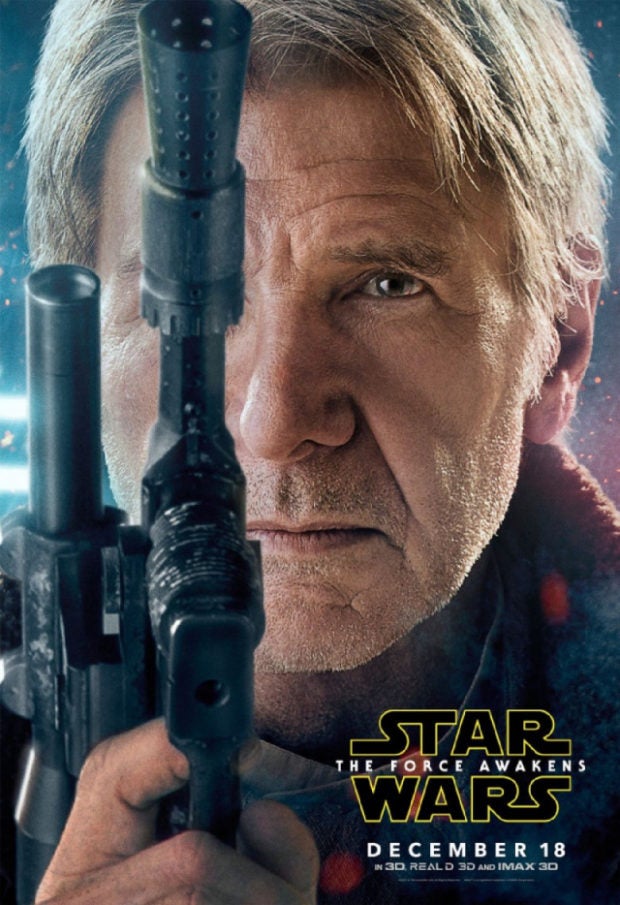 In the wildly popular “Star Wars” films, Han Solo once told a lightsaber-wielding Luke Skywalker: “Hokey religions and ancient weapons are no match for a good blaster at your side, kid.

Now, fans of the space saga can own one of the blaster pistol props Harrison Ford used in his iconic role as Solo in “Return of the Jedi” — an item expected to sell for between $300,000 and $500,000 next month at auction in Las Vegas.

The faux weapon, mainly made of wood, was put on display in New York on Monday by Julien’s Auctions — after more than 30 years tucked away in the belongings of James Schoppe, the art director for “Return of the Jedi” (1983).

Martin Nolan, the auction house’s executive director, said Schoppe, an Oscar nominee for his work on the film, finally decided to part with Solo’s gun and about 40 other ‘Jedi’ items, including an Ewok axe and plans for Jabba the Hutt’s ship.

The price for Solo’s blaster “could go much higher” at the auction, set for June 23 in Las Vegas, Nolan said.

The announcement of the auction coincides with the release this week of “Solo: A Star Wars Story” — a standalone film that tells the story of a young Han Solo, this time played by Alden Ehrenreich.

Review: A scoundrel is born in Star Wars spinoff ‘Solo’