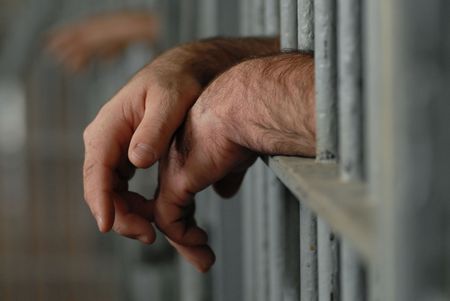 Inmate writes judge who sentenced him to announce new song

NEW YORK (AP) — A man serving an eight-year prison term had something to say to the judge who sentenced him — check out my new song!

The Daily News reports John Star wrote to Judge I. Leo Glasser in a letter filed last week to tell him about a music single, “African Girl”.

Star, who is serving an eight-year sentence in Pennsylvania after admitting in 2015 to conspiracy to commit bank and wire fraud, recorded the song a few years ago over the phone.

A music producer told the Daily News he got the recording from a friend and built a song around it.

Glasser is a federal judge in Brooklyn.

When asked by the Daily News if he would listen to the song, he said, “I might,” and declined further comment. CC