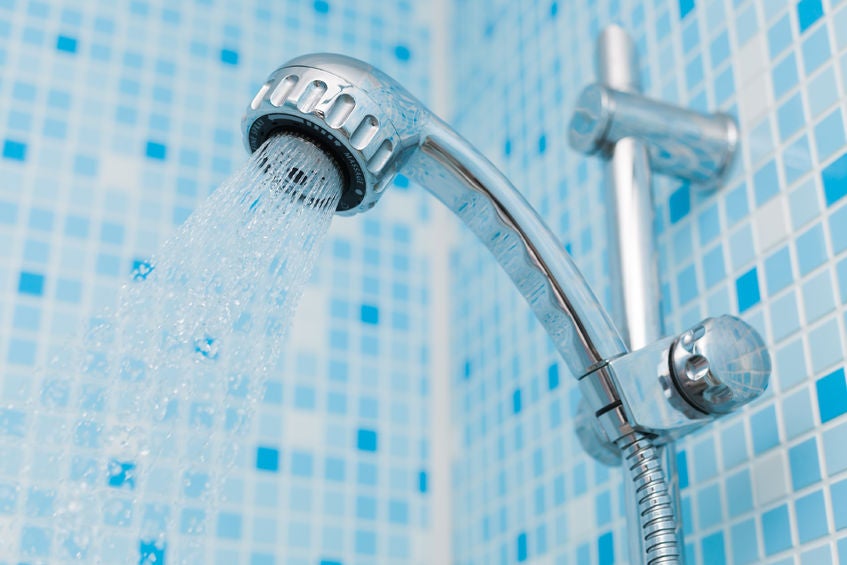 An Indian man had to be treated in a hospital to remove a hand-held shower head from his rectum.

The unnamed man was admitted to Ram Manohar Lohia Hospital and Post Graduate Institute of Medical Education and Research in New Delhi, reported The New York Post on May 29. He also denied having inserted the shower head into his rectum voluntarily, according to a case report submitted to the British Medical Journal, published May 26.

The 26-year-old patient claimed that the shower head got inserted in his rectum due to an accident. However, the case report stated a high possibility of voluntary insertion for auto-erotic purposes. The man may have hid the truth due to embarrassment or social stigma.

Doctors put the man under general anesthesia to remove the shower head. Their scans and observations revealed that the shower head did not cause any internal damage; this despite the shower head reaching six inches deep into the man’s rectum. The patient got released after 48 hours in the hospital.

Dr. Peeyush Kumar, one of the authors of the report, noted how surprisingly common foreign objects are found in people’s rectums — the reasons being auto-erotic pleasure, accidents and assault.

“History is often ambiguous and incomplete due to a high level of embarrassment and social stigma attached to the condition. The same was seen in our case. Though the patient reported accidental insertion of the shower head and denied voluntary insertion, there is a high suspicion of voluntary insertion for auto-erotic purpose,” wrote Kumar in the case report.