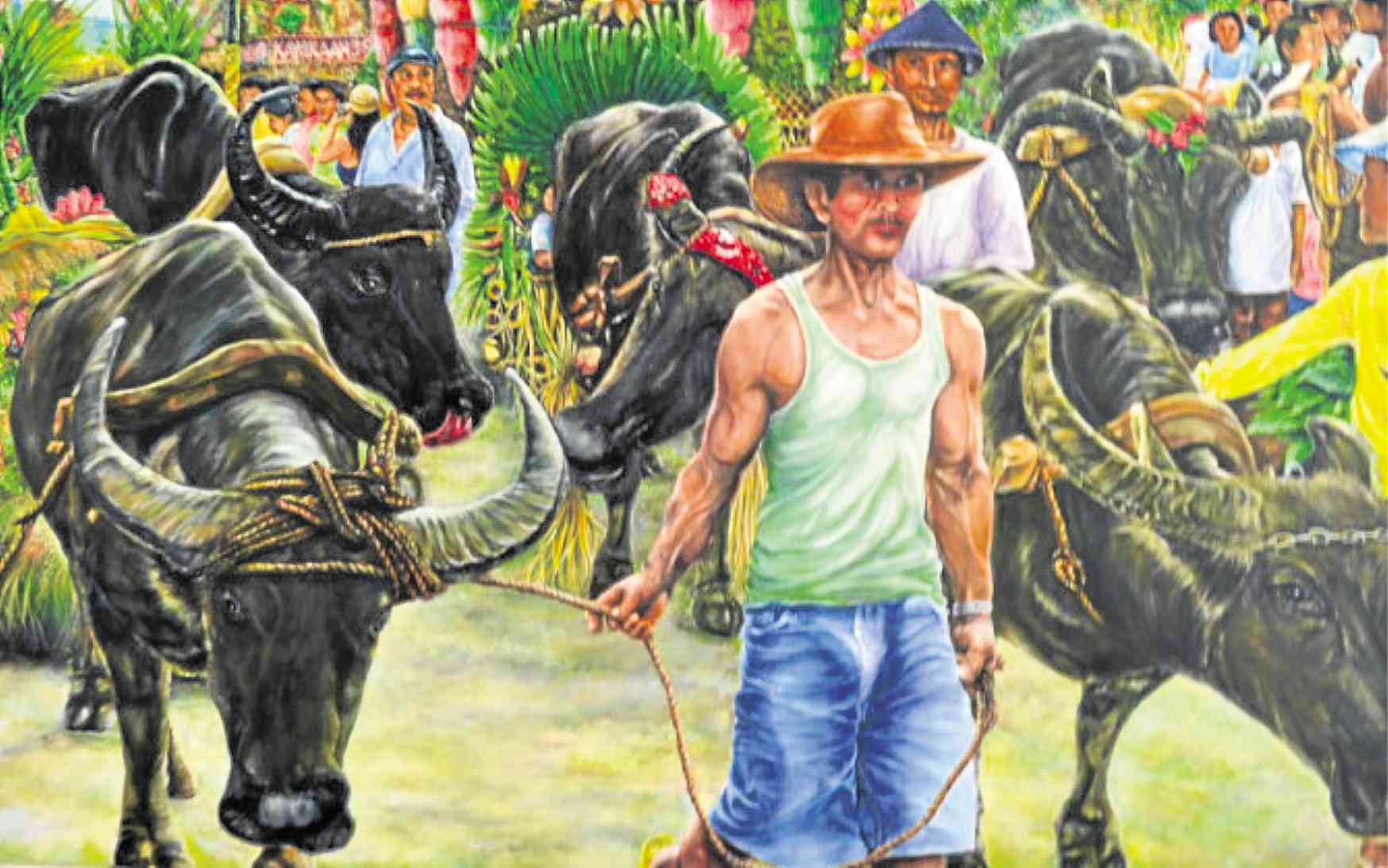 Mayohan fiesta of Tayabas recently marked its 30th anniversary with a plethora of events celebrating the vibrant culture and agricultural heritage of the ancient Quezon city.

The competition closed the two-week long festival. It was organized by the Oplan Sagip Tulay office, a group that advocates the protection and preservation of built heritage properties of Tayabas along with intangible heritage.

Contest was won by the Tayabas West Elementary School.

The heritage-rich city of Tayabas was the capital town of Tayabas, later Quezon province, from 1749 to 1901.

It is home to the 19th century San Miguel de Arcangel Minor Basilica, a declared National Cultural Treasure (NCT), and at least 20 Spanish colonial bridges, 12 of which have likewise been declared NCTs.

The city also has three existing old capillas—Angustia and the mortuary chapels of the Camposanto para los Indios and San Roque.
The reconstructed Casa Comunidad is a National Historical Landmark.
Tayabas also has scenic rice terraces in Barangay Dapdap.

Tayabas is also famous for its ancient stone crosses, which were part of its “awitan” tradition, a liturgical ritual performed by women every May that reenacts the finding of the true cross by Santa Elena.–CONTRIBUTED