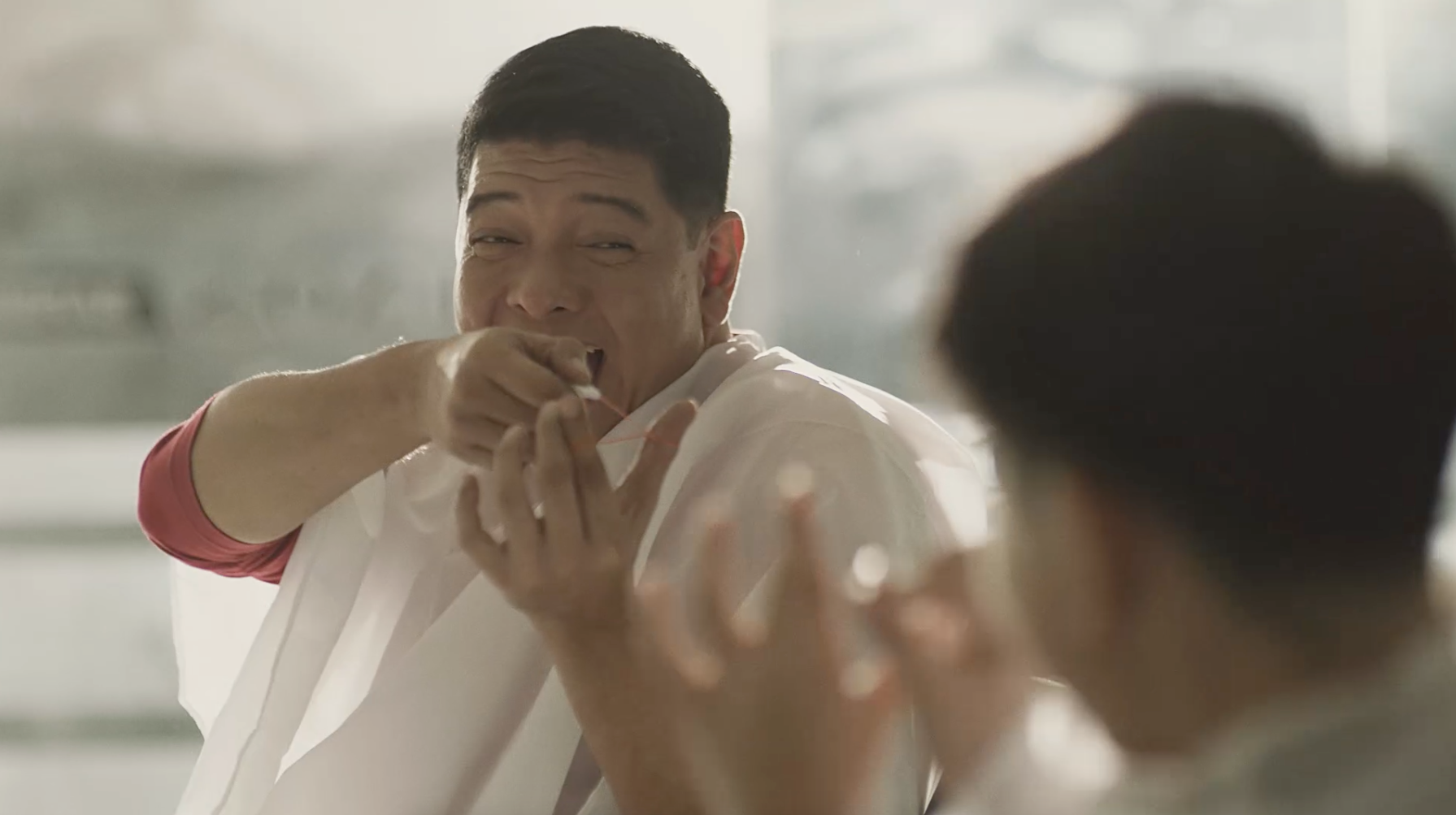 Just in time for Father’s Day, Bruno’s Barbers released a touching Facebook video about a father and son’s remarkable relationship. With over half a million views already, ‘Gumball’ has surely brought back lots of memories and has dads everywhere getting calls from their sons. 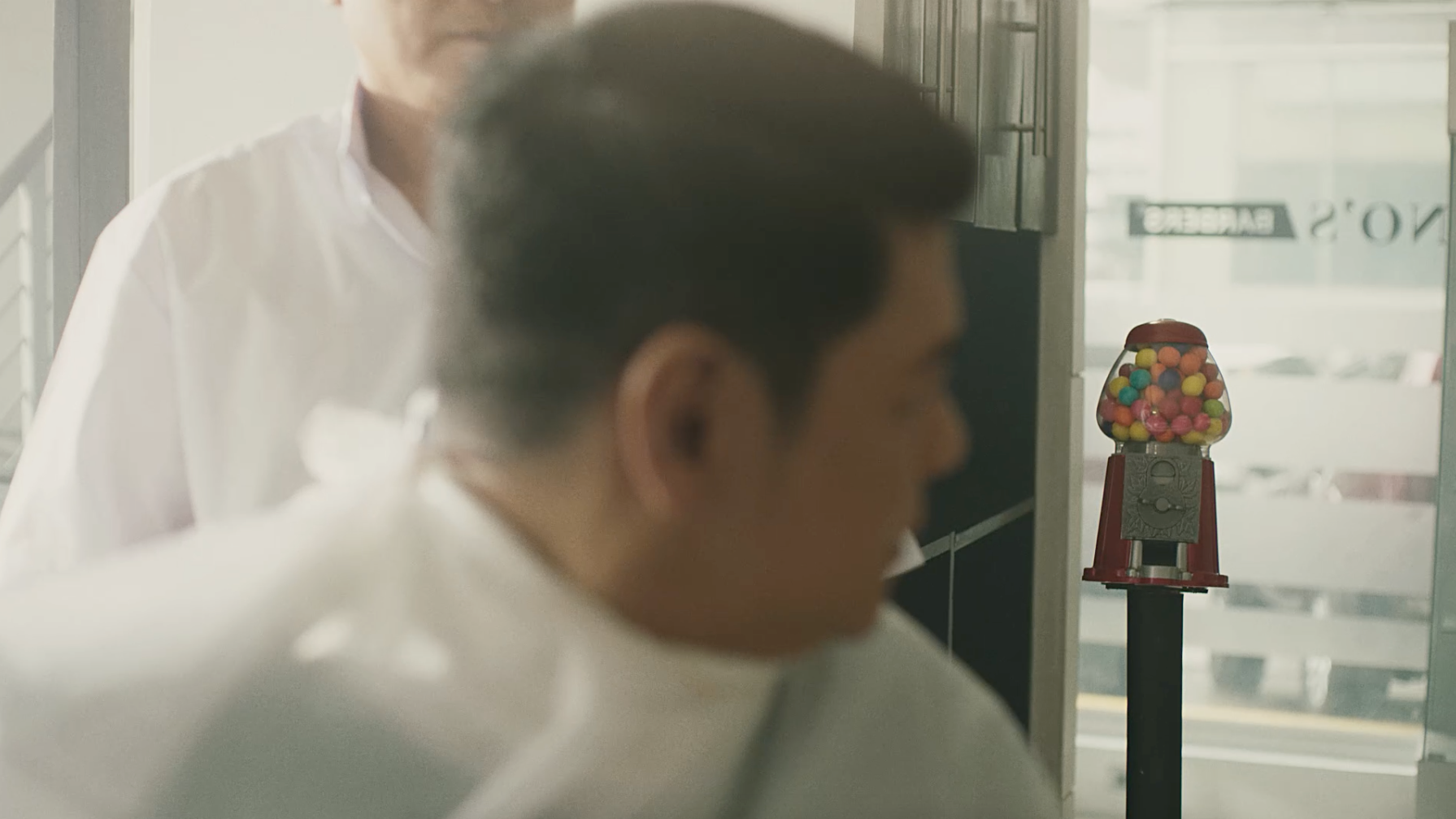 The video starts off in the early 90’s where life was simple — gadgets weren’t a distraction, a gumball can make a child’s day and a rubber band and a pieces of folded paper made for the best toys. It was a time when meaningful bonds were easily, but deeply, formed especially between family. The whole video was very nostalgic as 90’s memorabilia can be found throughout, from classic cellphones to the boy band hairstyles. The real magic in the video is that it tells the story all the way to the present, and how the father and son’s bond has formidably withstood circumstances that real relationships face.

The setting, which takes place in a barbershop, overthrows the whole stigma of ‘kwentong barbero’ as it is evident that meaningful moments do happen inside. Marking their 28 years in the business, one can’t help but imagine the number of relationships formed, between family members and, more often than not, with their barbers in their establishments. In parallel, the video subtly, but wonderfully, captures the role of the barbers throughout the father and son’s different life stages, witnessing the ups and downs, and even capturing their happy moments together.

It’s a known fact that the more time a child spends with their father, the greater confidence and self-esteem they grow up with. As such, fathers must realize the responsibility that they have in bringing up their child and spend more time with them. With the pace of technology today, it’s easy to drift away from real human interactions and more parents are getting alienated from their children. 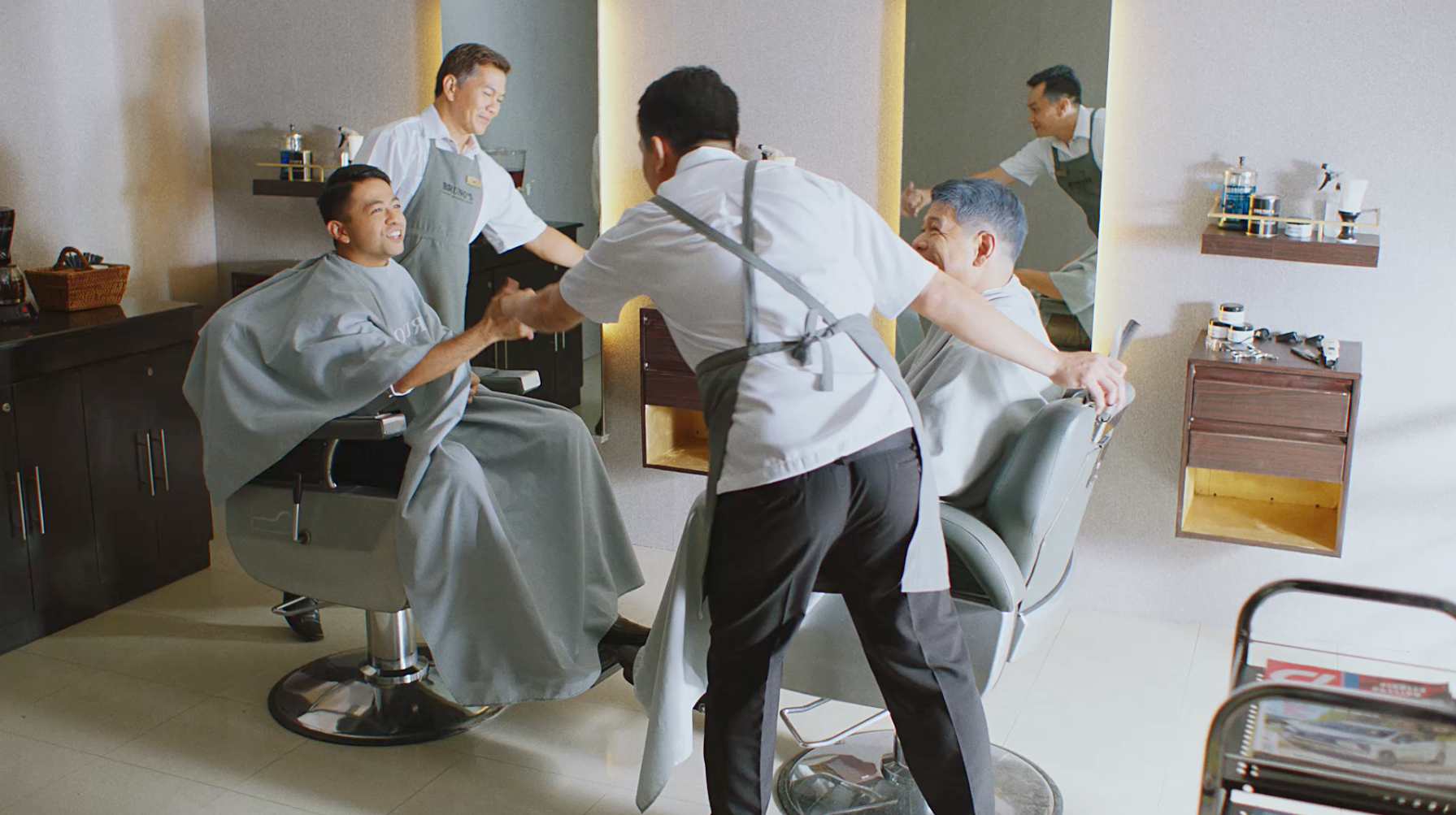 There’s a magical touch to the video that brings back a lot of memories, while showing how a well-developed bond between a father and son can withstand the inevitable changes of time. As the saying goes, “No love is greater than that of a father for his son.” But when that love is reciprocated? Simply beautiful.”

Watch the video below and get ready to wipe those tears after: