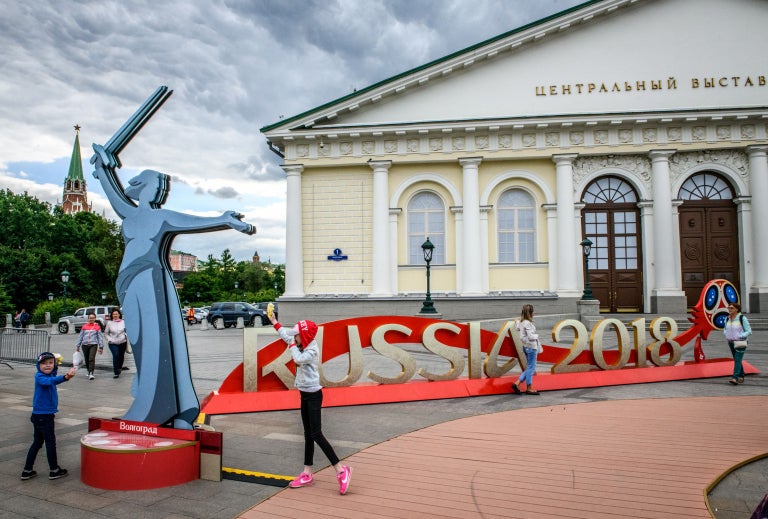 That’s according to data from online booking site CheapOair, which looked at its booking data to come up with the numbers.

Soccer fans from the United States, Spain and Canada make up 30 percent of CheapOair passengers traveling to Russia in June and July during the World Cup.

But when it comes to the highest increase in ticket sales to Russia over a year-to-year period, it’s Peru that shows the biggest spike.

The majority of U.S. travelers are departing from New York, Los Angeles and Washington DC, and have ponied up fares that are 14 percent higher than in the previous period.

Meanwhile, the latest figures from FIFA show that after Russia, the U.S., Brazil, Colombia, Germany, Mexico, Argentina, Peru, China, Australia and England make up the top 10 countries for ticket sales.

WORLD CUP: Guide to the 12 stadiums across Russia

Muscovites, newly trained in English, and Moscow get ready for World Cup