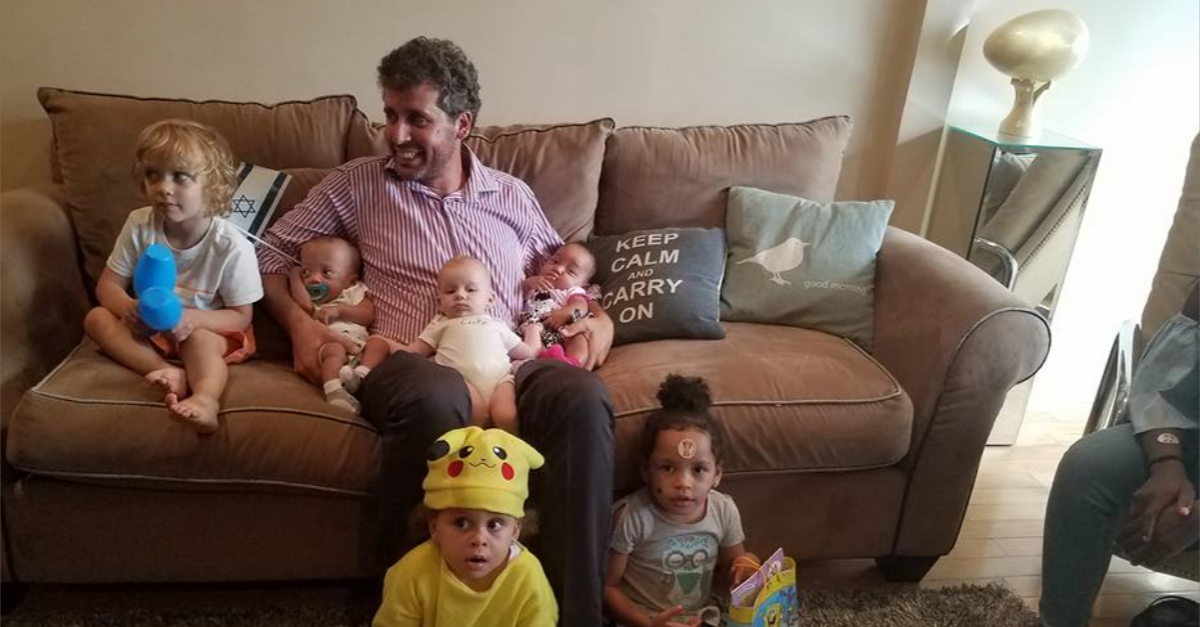 For single women as well as lesbian couples trying to conceive, sperm donors are gifts from above. Whatever the reason of the sperm donor for the donation may be, it could be said that their contribution to the genetic pool makes life easier for those who are in need of their seeds.

However, not everyone seems to be a fan of men who treat sperm donation as some sort of hobby, no matter how altruistic their intentions may be. Israel’s Ministry of Health recently banned a serial sperm donor, American Ari Nagel also known as the “Sperminator”, who donates his sperm for free, from making further donations, as reported by the New York Post on Saturday, June 16.

According to Nagel, the Ministry sent a letter to the 43-year-old woman (identity withheld) who flew him to Israel in December to freeze his sperm at a private clinic. The letter stated that Nagel’s sperm is prohibited to use in all of Israel and that all sperm banks and facilities have already been alerted. Just like what the letter had said, an employee of the clinic disposed his sperm sample before the 42-year-old sperm donor can exit the establishment.

The reason for the ban, according to the letter, was because Israeli law requires total anonymity between the donor and the recipient. The letter suggests that Nagel’s popularity — as exhibited by the 33 children he had fathered all over the U.S. alone in the last 10 years — is the reason why he is in demand in Israel.

Nonetheless, there is an exception to the law on anonymous donation — that is, if a sperm donor will sign a document that says he will co-parent with the would-be-mother. Nagel had signed the said document with the 43-year-old woman as well as with the other six Israeli would-be-mothers who have also frozen his sperm, the report said.

But the Ministry refused to accept his pledge to be a co-parent to the would-be-mothers. The Ministry’s letter stated, “considering the number of women whom Mr. Nagel impregnated with his sperm… it is our position that a claim of an intention to perform true joint parenthood with Mr. Nagel is not sincere or reasonable.”

Nagel’s sperm donations have not been destroyed but the would-be-mothers are also not allowed to retrieve it, the report stated. The unnamed 43-year-old woman sued the Ministry and the case has been brought up to the highest court in Israel.

The Sperminator, a math professor at Kingsborough Community College, is separated from his wife with whom he has three children. While he said that half of his salary goes to child support, a report by Daily Mail in 2016 stated that he had been sued five times for not providing child support to the recipients of his sperm donations. Kate Matriano/JB

To be a father is our choice