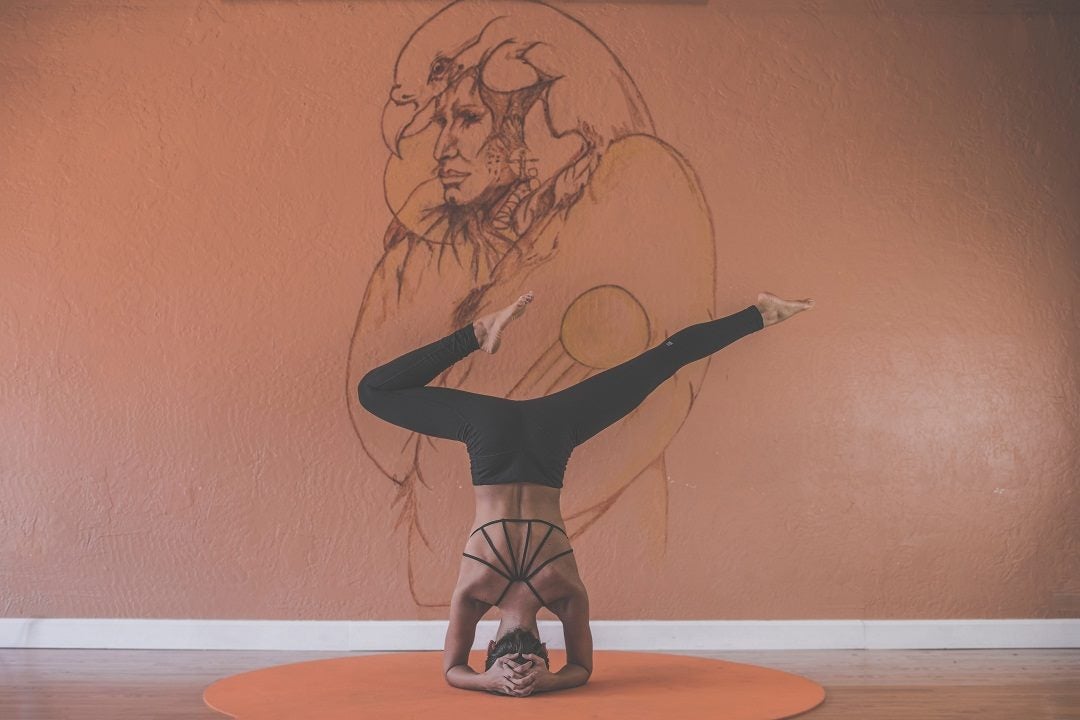 STRIKE A POSE. Downward-facing dogs, cobras, and warriors were set to sprout all over the world on Thursday, June 21, 2018, as the 4th annual International Yoga Day got underway.

New Delhi, India – Downward-facing dogs, cobras, and warriors were set to sprout all over the world on Thursday, as the 4th annual International Yoga Day got underway.

Indian Prime Minister Narendra Modi, whose proposal for the global event won United Nations approval in 2014, will lead the way, performing his asanas with an expected 60,000 others in the northern town of Dehradun.

Authorities there have made a special effort to clear snakes, monkeys, and wobbly tree branches from the dense forest area where the mass event is taking place.

“We don’t want any inconvenience for the participants… We have so far caught and released two snakes,” forest officer Rajeev Dhiman told the Hindustan Times.

Other events were scheduled in New Delhi with 10,000 enthusiasts registered but the biggest was expected to be in Mysore in the south with 80,000 signing up, according to organizers.

Other, much smaller gatherings were scheduled around the world, including in Kilkenny in Ireland, Bahrain, Brisbane in Australia, and Milan in Italy.

In the Italian city, participants will perform 108 “sun salute” cycles.

On the northern facade of the UN building in New York, a laser projection of yoga postures has been in place since Monday.

Modi portrays himself as a keen yoga practitioner, posting on Twitter last week his morning routine involving plodding around a tree and flexing over a boulder.

“In a world suffering from mental stress, yoga promises calm. In a distracted world, yoga helps focus,” Modi said in another video released on Twitter this week.

He has also spearheaded an initiative to reclaim the discipline as a historic part of Indian culture since his Hindu nationalist government came to power in 2014.

Yoga has boomed in recent decades, with millions doing it regularly, although in the West it is often more of a gymnastic than a spiritual activity.

But this does not bother the spiritual head of the biggest ashram or retreat in Rishikesh, the Indian city on the banks of the holy Ganges River considered the world yoga capital.

“At least people are doing it. One day you walk the path, the next day you find the truth also,” Swami Chidanand Saraswati told AFP.