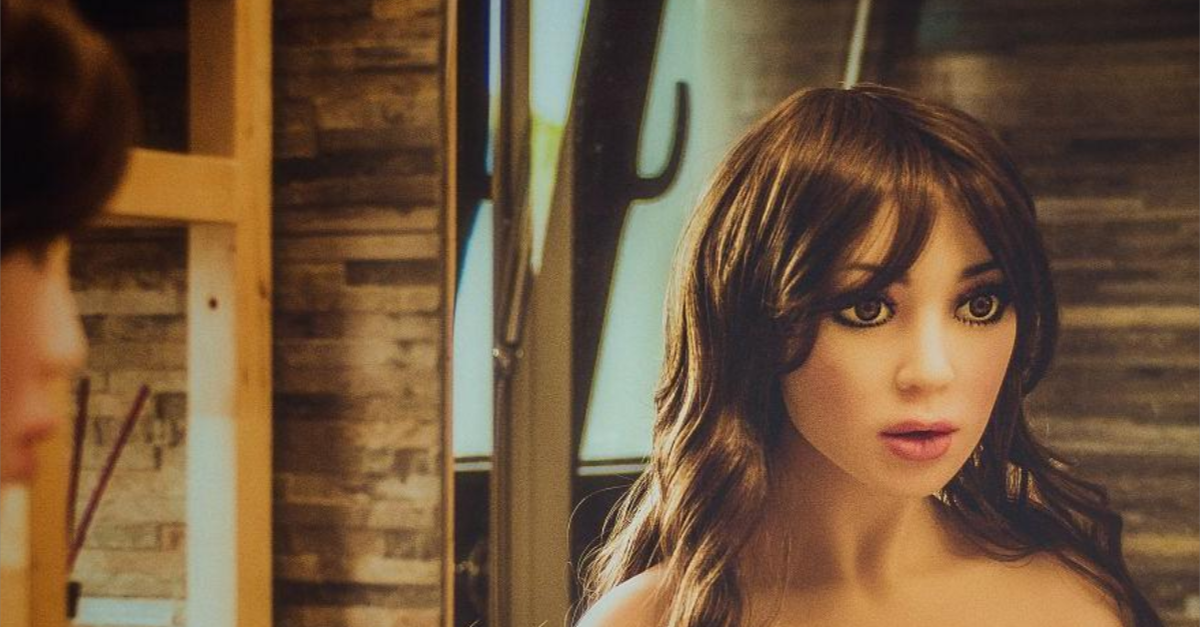 The advent of the Me Too and Times Up movements opened up conversation with regards to sexual harassment and assault experienced mostly by women. Now, a Spanish inventor is bringing the right to say “no” to unwanted sexual advances to his sex robot, Samantha.

Catalonia-based Dr. Sergi Santos says he is working on an update on his sex robot wherein it will have the choice to switch to a “dummy” mode once it is harassed or “not in the mood,” as reported by The Daily Mail last Monday, June 18. Samantha’s latest feature was put to a test in a recent presentation which happened at the Life Science Centre in Newcastle upon Tyne, United Kingdom.

Samantha will automatically shut down once the sensors under her skin detect that she is being touched in an “aggressive or disrespectful way.” Moreover, the sex robot will also remain unresponsive if she is bored or “not in the mood.”

While some may consider this a huge step in humanizing sex robots, the founder of the Campaign Against Sex Robots organization, professor Kathleen Richardson, labeled the sex robot as “an extension of pornography and prostitution,” the report said. The professor went as far as to say that the sex robot is a “waste of money which could be spent on better things.”

Dr. Santos, however, begs to disagree. He said that Samantha saved his relationship with his wife, Maritsa Kissamitaki; the sex robot helped him whenever his wife was not in the mood to copulate. Furthermore, the Spanish inventor who is also an electric engineer revealed that it was his wife’s idea to implant an artificial intelligence network into a sex doll.

Aside from the “dummy mode,” Samantha also has “family,” “romantic” and “sex” settings, as well as an “extra naughty” setting, the report stated. The sex robot is expected to be mass-produced in an indefinite date in the future, with a price tag of $4,700 (approximately P251,300). Kate Matriano/JB