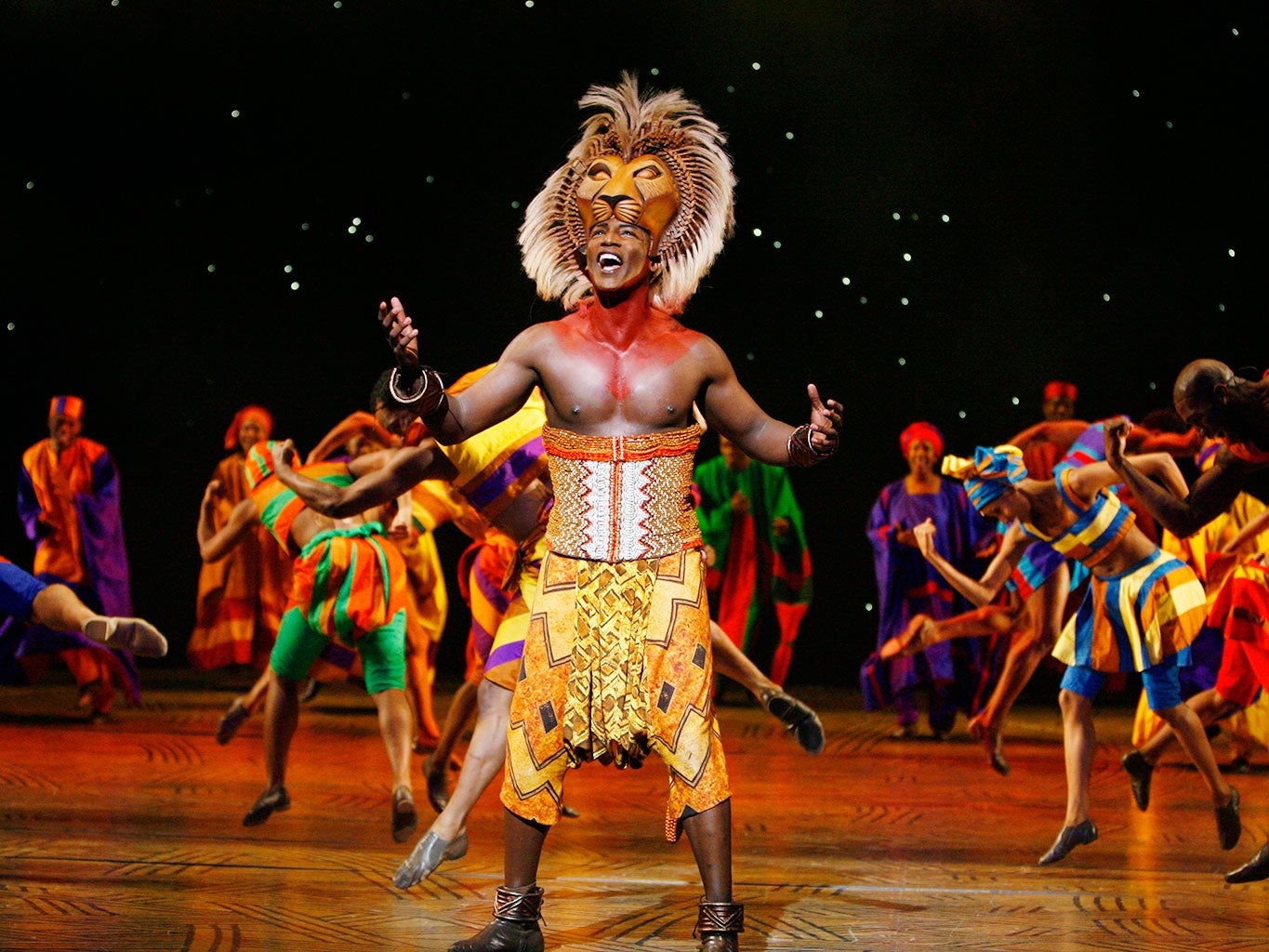 After Manila, Disney’s “The Lion King” opens in Singapore.

The Michael Cassel Group, in association with Disney Theatrical Productions, announces open call auditions for the children’s roles in the world’s No. 1 musical, Disney’s “The Lion King.”

Following the huge success of the Manila season, which ended on May 27, the international touring production of “The Lion King” is now auditioning boys and girls from ages 7 to 12 for the roles of Young Simba and Young Nala to join the tour throughout Asia.

The production is searching for confident children with personality, natural actors/singers who can move well. Previous performing experience is not necessary. Height limit is 147 centimeters (58 inches).

Children will be asked to prepare the last verse of “Just Can’t Wait to be King” and bring with them a 3R headshot, birth certificate, a parent/guardian’s written consent, and be prepared to fill out a registration form upon arrival. Each child must be accompanied by a parent or guardian. Any child that is cast in the production must be prepared to travel internationally with a parent/guardian.

“The Philippines is rich with wonderfully talented performers and we are excited to welcome to the cast young Filipino actors who will join performers from South Africa and around the world in bringing this show to audiences around Asia and beyond,” said producer Michael Cassel.

The international tour will open in Singapore, followed by engagements in South Korea and Taiwan, with other engagements to be announced.