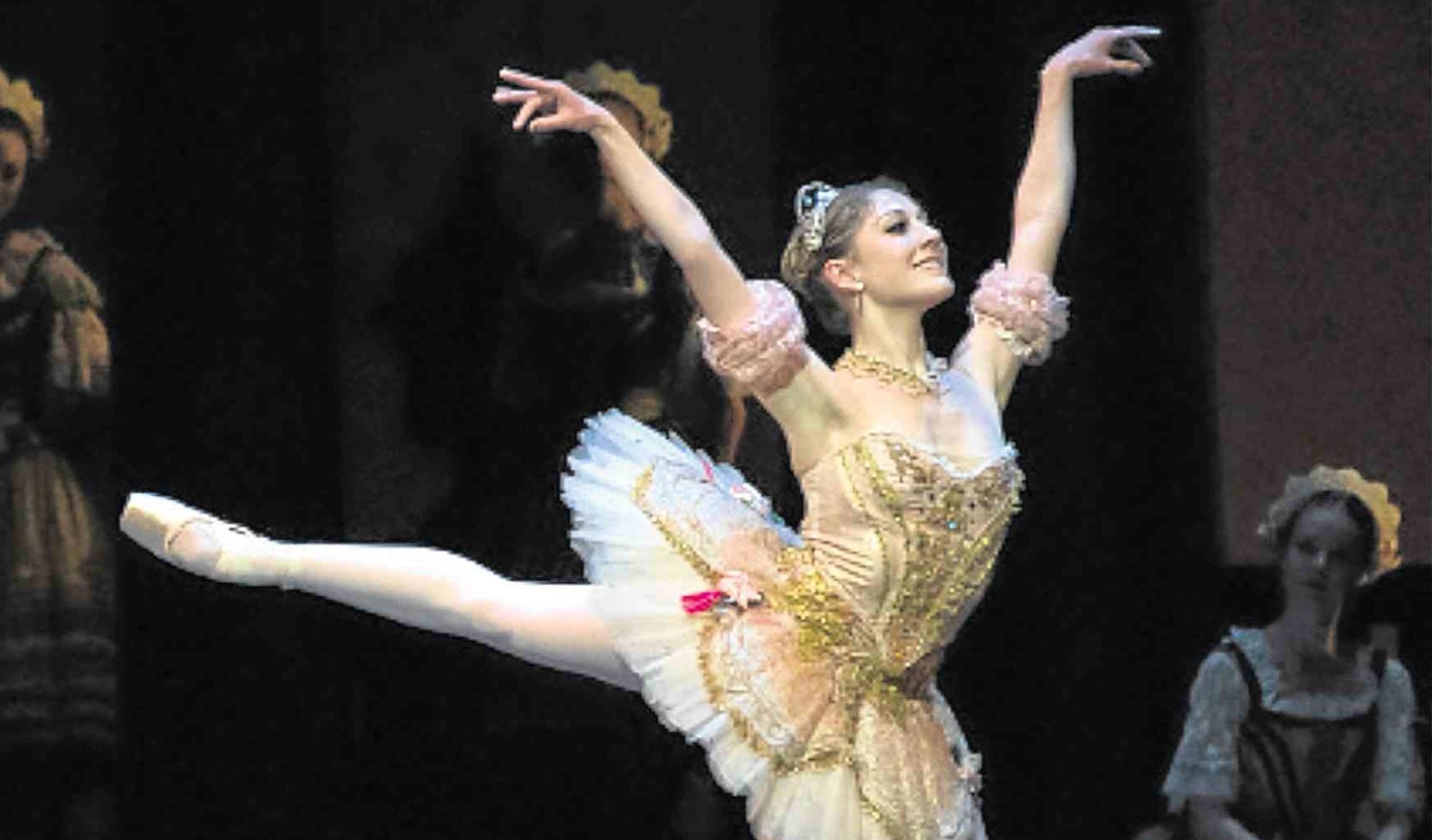 “Of course, the plan took off immediately because I really wanted to bring in Lia Cirio, who is an outstanding principal dancer with Filipino roots,”  Macua Elizalde said. “It would give local audiences a chance to see her perform and get to know her better.”

She added that aside from classics, the repertoire would include  neo-classical and contemporary piece.

Cirio will perform as the White Swan, Odette with BM soloist Mark Sumaylo and the BM corps de ballet in “Swan Lake” Act 2.

Zhao will partner with  Bettes in the pas de deux from “La Sylphide” and the “Sleeping Beauty” wedding pas de deux. 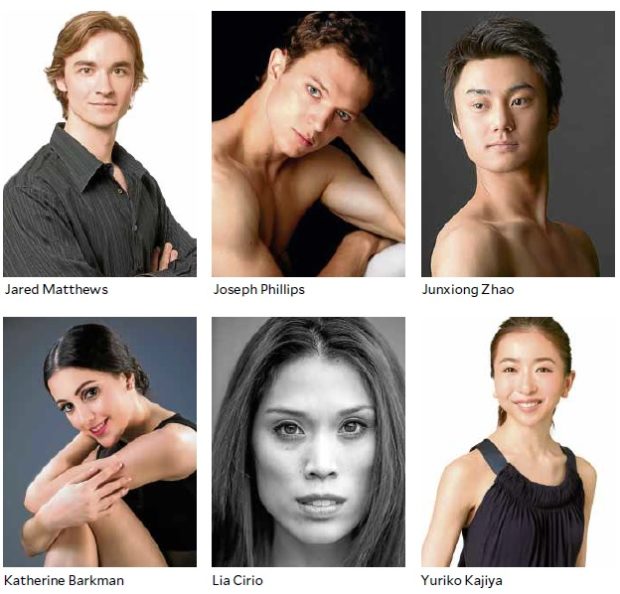 BM said the gala seeks to raise funds for its scholars who have qualified to participate in the Asian Grand Prix to be held in Hong Kong in August.

“Ballet Manila has been sending competitors to the AGP since 2013 with much success,” Macuja-Elizalde said. “Every year, our delegates always came home with medals, citations and scholarship offers.

“In fact, Barkman, who started her professional career with BM, won for us the competition’s highest award—the Grand Prix—in 2015.

unique experience more accessible to our young dancers—especially to those who cannot afford to further their dreams.” –CONTRIBUTED