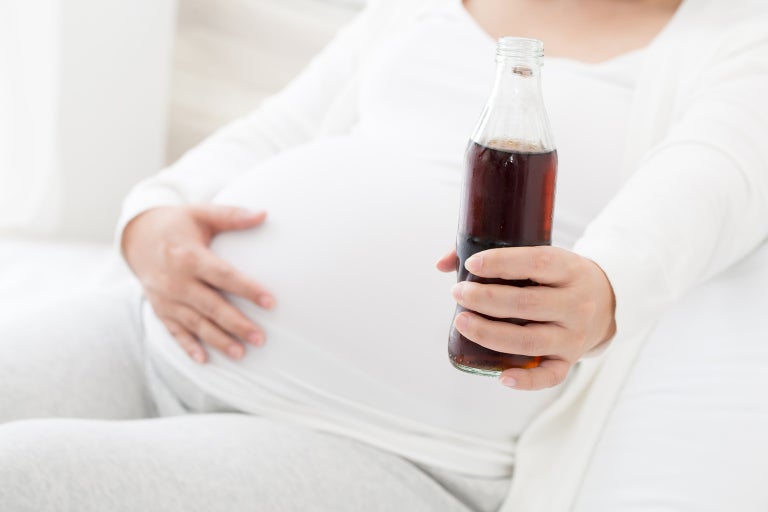 New United States research has found a link between three types of diabetes in pregnancy and an increased risk of autism in children.

Carried out by researchers at Kaiser Permanente Southern California, the study looked at 419,425 children born at 28 to 44 weeks between 1995 and 2012.

Although type 2 diabetes and gestational diabetes diagnosed by 26 weeks have previously been linked with an increased risk of autism, less is known about the association between type 1 diabetes and autism.

The researchers followed the children using their electronic health records from age 1 year for a median of 6.9 years, during which time 5,827 children were diagnosed with autism.

The researchers found that the risk of autism was higher in children born to mothers with one of the three main types of diabetes that complicate pregnancy — type 1 diabetes, type 2 diabetes, and gestational diabetes diagnosed by 26 weeks — compared to those with no exposure to maternal diabetes exposure.

In addition, the findings still held true after the researchers had taken into account maternal smoking during pregnancy and mothers’ prepregnancy BMI, with the results changed only slightly.

However, gestational diabetes diagnosed after 26 weeks was not associated with excess risk compared with no diabetes.

As an observational study the findings do not show cause and effect, and the team also pointed out that they cannot control for all of the natural factors that could explain the study findings. Autism risk factors related to the father were also not assessed in the study.

However, they added that the findings now provide new information on the associations between type 1 diabetes and the timing of diabetes (early vs late in pregnancy) and add to the existing research on type 2 and gestational diabetes.

The results can be found published online in the journal JAMA. JB