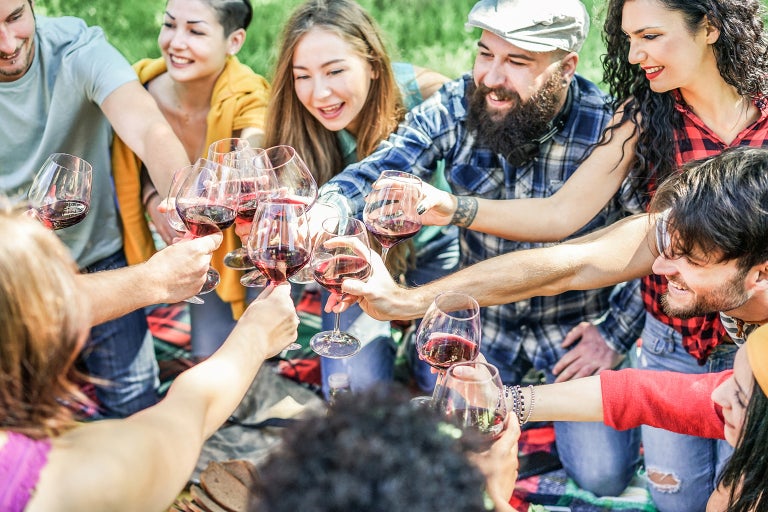 New Australian research has found that if you want to try and reduce your alcohol intake, counting your drinks could be the most effective way to do it.

Led by Curtin University along with researchers from Cancer Council Victoria and the University of Newcastle, New South Wales, the study set out to assess which ‘protective behavioral strategy’, such as drinking slowly or spacing drinks with water, helped reduced alcohol intake.

Although previous studies have suggested that using these protective behavioral strategies (PBSs) when drinking can prevent excessive alcohol consumption, many of the studies have looked at the effectiveness of PBSs when they have been used in combination. Therefore, research is still limited on how well individual strategies work.

For the new study, the team recruited 1,328 Australians adults and asked them to report on their alcohol consumption and how many of 16 different PBSs they used when drinking at two time points approximately four weeks apart.

The results showed that females and older drinkers were more likely to use PBSs when drinking.

The most effective of the PBSs was “Count your drinks,” which was associated with a significant reduction in alcohol consumption.

However, the PBSs “Ask a friend to let you know when you have had enough to drink,” “Put extra ice in your drink,” “Use a designated driver,” and “Leave drinking venues at a pre-determined time” were associated with an increase in alcohol consumption.

“Excessive alcohol consumption is a major public health concern and is the third leading contributor to the burden of disease behind tobacco and obesity. We were intrigued to see what actually worked to reduce alcohol consumption over time,” commented co-author Prof. Simone Pettigrew.

“The results showed that out of the 16 different strategies investigated in this study, 11 were ineffective, four were related to increased alcohol consumption, and only one — counting your drinks — resulted in lower levels of alcohol consumption over time,” she said.

Prof. Pettigrew noted that further research is now needed to explain the ineffectiveness of the other protective behavioural strategies.

“The ‘counting your drinks’ strategy was effective across various demographic groups, indicating that it could potentially be a strategy used by health organizations hoping to reduce alcohol-related harm in Australia,” she added.

The results can be found published online in the journal Addictive Behaviors. JB