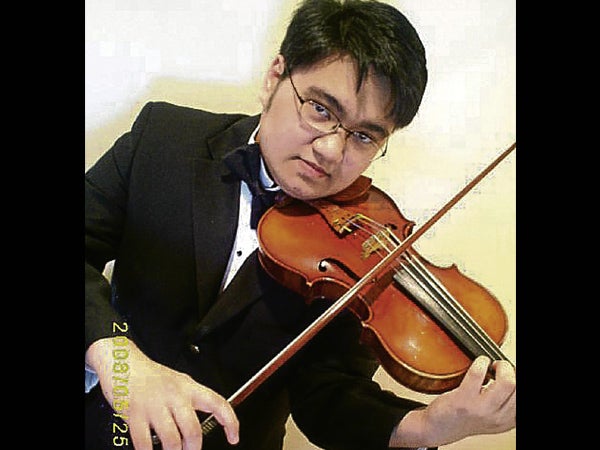 Amid the storms we had to weather in 2011, certain characters stood out, gleaming with calidad humana (human quality)—they were strong in their conviction, generous with their gifts and persevering in their passion. We, the youth, can definitely learn from these heroes.

1. Who could be more deserving of recognition than the 17-year-old Visayan lay catechist Pedro Calungsod, who died from attempting to defend a fellow mission worker? Young as he was, he displayed steadfastness in defending his faith amid recriminations. Beatified by our beloved Pope John Paul II in 2000, his canonization was recently approved by Pope Benedict XVI, making him only the second Filipino to become saint, next to Lorenzo Ruiz.

2. Another Calungsod made it to the papers. Seafarer Edberto Calungsod was among our unsung heroes who surfaced, saving lives from Typhoon “Sendong,” which ravaged Cagayan de Oro and Iligan City. Eight flood victims were rescued by the crew of a passing ship, M/V Yang A. These men, among other rescuers, proved that bayanihan remains alive in us.

3. From across the seas, one more echoes of pride, as Filipino-American midwife Robin Lim was awarded the coveted CNN Hero of the Year. “Peace begins at birth,” Lim says. Mother Robin, as locals fondly call her, transformed the pain of losing her sister into good deeds that benefit mothers in Indonesia. She established Yayasan Bumi Sehat (Healthy Mother Earth) Foundation I

nternational to ensure the peaceful and gentle delivery of babies into our world.

4. The youth are the source of our pride. International School Manila ninth graders Cristian Ayala, Lucas Ramos and Rom Villarica placed fifth out of 31 teams in the Open Category, Junior High School Division at the 2011 World Robot Olympiad (WRO) held in Abu Dhabi.

6. Another 19-year-old, Jaeline Mina, led the storytelling at the National Children’s Book Reading Day celebration at SM City Rosales. Jaeline kept her audience in awe. She lost her eyesight when she was 7 but, she declares, “My condition does not define me.”

he E&O Search for Asian Food Channel’s Next Celebrity Chef. It was 26-year-old Dino Ferrari, who beat 35 finalists from all over Asia. His own cooking show on AFC will air early next year.

8. Quite a number of firsts  happened in 2011. Danica Flores Magpantay became the first Filipina, and only the second Asian, to win the 2011 Ford Supermodel of the World Competition in New York City. Besting more than 70 contestants from around the globe, she received a $250,000 modeling contract from Ford Models.

9. Another Filipino in New York inspires young musicians to aim high and succeed in their chosen fields. Dio Saraza grew up among the Promil gifted children. Now, he resides in New York, a scholar in the prestigious Juilliard School. He reveals his long-term dream of wanting to come back to the Philippines to share with our young aspiring musicians what he has been blessed to learn from the world’s greatest artists.

10. Out of 100 entries, the all-Filipino social enterprise GKonomics bags First Place in the Breakthrough Innovation Grant, a global call for entrepreneurs and SMEs for the most innovative business ideas that will have an impact on poverty alleviation in the Philippines. GKonomics builds strong, sustainable and scalable social enterprises in communities rebuilt by Gawad Kalinga. More young social entrepreneurs are coming together and investing in businesses for returns that are more important than money.

11. Lastly, the astounding leap of Maristella Torres in the long jump event at the SEA Games not only produced the first gold for Team Philippines, it also turned out to be record-breaking. Her competitors could not even come close to her 6.71m record.

“All the great things are simple, and many can be expressed in a single word: freedom, justice, honor, duty, mercy, hope,” Sir Winston Churchill said. These awe-inspiring stories did not pop up from a click of a button, a snap of a finger or a blink of an eye.

We stand in awe when hearing these people’s stories because they struggled through decisions and action—and struck gold in the end.