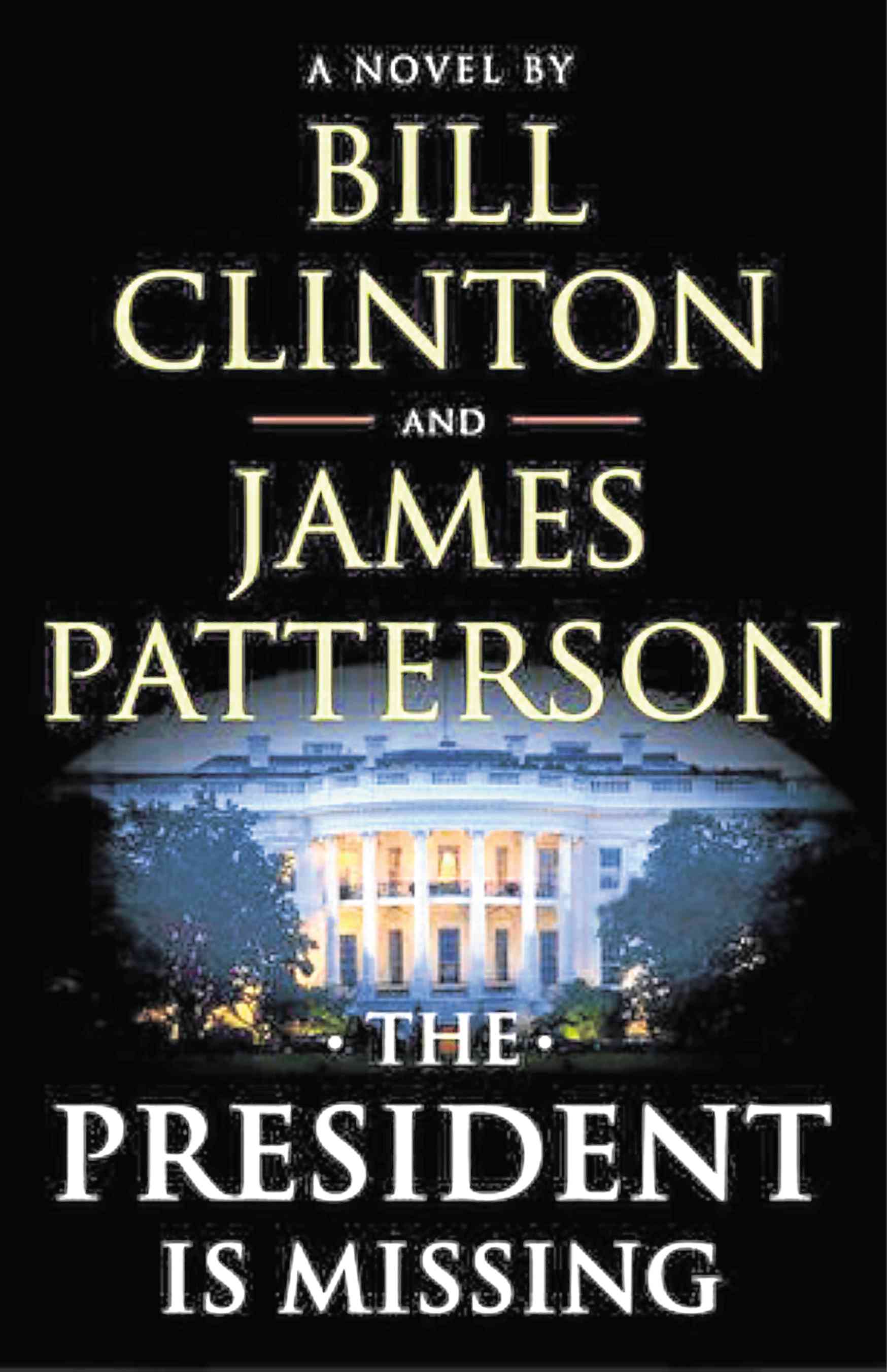 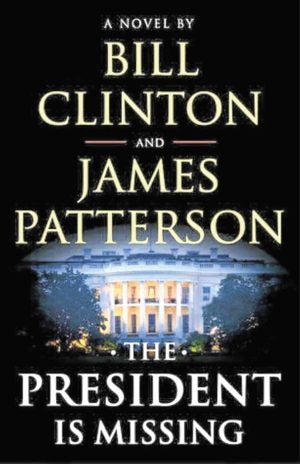 Of all the things Bill Clinton —yes, William Jefferson Clinton, the 42nd President of the United States—could have written, his choice of a novel is certainly unexpected. For example, Clinton’s “My Life” is a best-selling presidential memoir, a popular genre among American presidents.

But now, Clinton has gone on to write a thriller—involving the President of the United States, of course. The book is “The President is Missing” (Grand Central Publishing and Alfred A. Knopf, New York, 2018, 514 pages), and as a coauthor Clinton has the single most prolific author in the business: James Patterson.

Clinton was to provide the detail and the authenticity that no one else could provide and Patterson was to provide the narrative engine. “President” begins with President Jonathan Lincoln Duncan facing congressional scrutiny for an action he took in Algeria. But soon after, Duncan goes on the road, even ditching his Secret Service detail. The words “The President is missing” begins to appear on TV screens.

The truth is that Duncan decided to go on the run because he believed he was the only one who could stop an imminent threat. A mysterious source tells him that a dangerous computer virus—code named “Dark Ages”—was about to be unleashed in the most unprecedented cyber-attack of all time, and the goal is to turn the United States into “the largest third-world country.” The mastermind states, “I’m about to reboot the world.”

Not if Duncan has anything to say about it. “President” reads like a Harrison Ford movie—in particular the 1997 film “Air Force One”—where the President has to use disguises, find secret passwords, dodge gunfire and find the traitor in his inner circle. You could classify these as presidential thrillers. All the while, a determined assassin is on his tail. “You don’t have a couple of days, Mr. President. You might not even have one,” somebody warns Duncan. “Let’s go,” Duncan says.

“President” takes the time to discuss America’s role in the world, clearly to ground the novel in what passes for real-world politics. The details Clinton provides are there, but they’re mostly window-dressing. You would think Clinton, with his controversial stay in office, would write something far more provocative, but that’s just not the case.

This is Patterson’s show and he gets going pretty quickly, unfolding a surprisingly straightforward plot. Readers will have to invest in the idea of Duncan —former Army Ranger, bleeding heart politician who will literally do everything necessary to protect this country and suffers from a blood disorder—to appreciate “President,” particularly because the book is told from Duncan’s first-person perspective. He is, in effect, the perfect American President. With the popular success of this book, you will probably see Duncan in a future book.

It’s all roundly ridiculous, of course, because no real president would be able to do anything remotely that Duncan does in “President.” That impossible premise is what Patterson runs wholeheartedly with, putting together a mish-mash of the usual thriller parts: smart people racing against time to find an antidote, explosions staged in different places to show the bad guys are for real, counter-terrorist commandos clearing a building, and so on.

Patterson is so good at this that, despite all the obstacles, “President” runs like a perfectly tuned engine, proving to be surprisingly entertaining. It even features Patterson’s trademark size-shifting chapters. The pages just turn, even if the identity of the traitor may be all too easy to guess. Duncan is a charming if obviously manufactured protagonist and the assassin Bach is the book’s most interesting character.

Though it boasts an extremely unconventional premise, “The President is Missing” is a very conventional thriller that’s juiced by the star power of one author and the experienced narrative skills of the other. It works well enough that Bill Clinton may have found a new job and is proof that James Patterson is really, really good at his job.