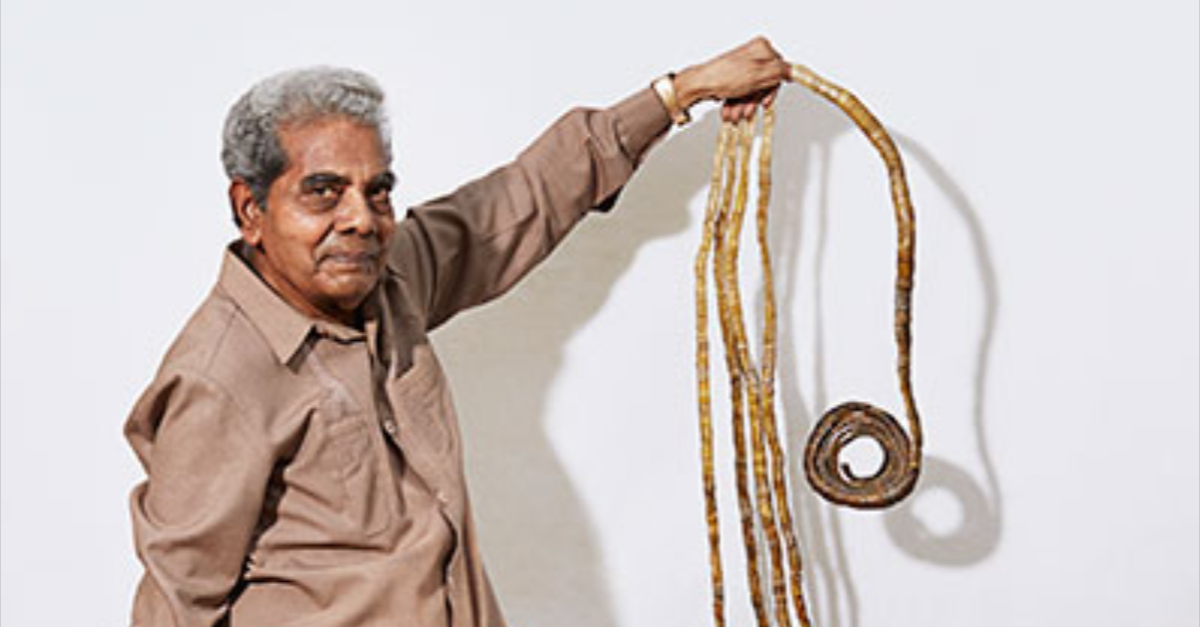 The Indian man who is the 2016 Guinness Book of World Records title holder for having the “Longest Fingernails on a Single Hand Ever” will finally be cutting his fingernails which he started growing in 1952.

Eighty-two-year-old Shridhar Chillal will finally be cutting the fingernails on his left hand after 66 years, as reported by Hindustan Times today, July 11.

The Times Square museum in New York of the American franchise “Ripley’s Believe It or Not” will hold a “nail clipping ceremony” for the octogenarian.

Chillal’s nails were estimated to have a combined length of 909.6 centimeters, as measured by Guinness on Nov. 17, 2014 . His longest nail was of his thumbnail, which measured 197.8 centimeters.

The 82-year old had requested to “immortalize” his cut nails by displaying them in a museum, per his YouTube profile video for Guinness posted in 2015. He said that his last wish was for him to get compensation with his cut nail exhibit since he was not able to earn much with his long fingernails.