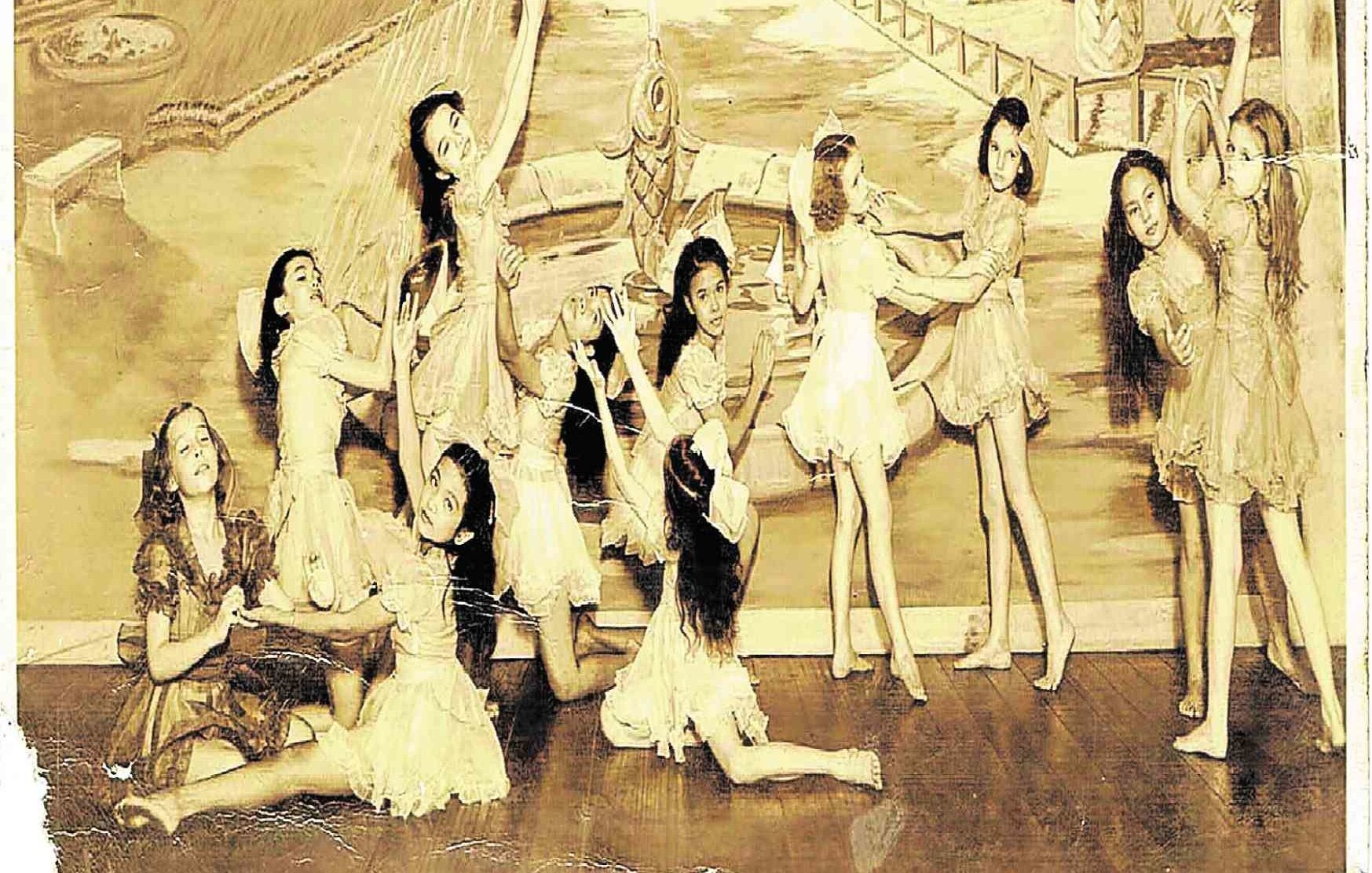 “Picture at an Exhibition,”Metropolitan Theater, 1941 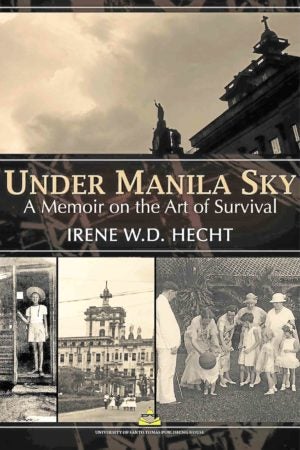 Dr. Irene Duckworth Hecht’s “Under Manila Sky: A Memoir of the Art of Survival,” a significant addition to the Philippine literature on World War II, has just been published by the University of Santo Tomas (UST) Publishing House (available at Solidaridad Bookstore, tel. 2541068; UST Bookstore, tel. 4061611 loc. 8252 or 8278).

“Survival” here refers to the internment of herself and her mother Rosalind from January 1942 to February 1945 at UST.

Hecht was born and raised in Manila, where she spent the first 13 years of her life, three of these as an internee.

Unlike some other expatriates, she and her mother interacted with the local scene through cultural activities.

Rosalind played the viola in a string quartet and was a board member of the Manila Symphony Society under my mother’s presidency.

Hecht was my late sister Carmita’s classmate in the modern dance class of Trudl Dubsky Zipper. They performed together in the Metropolitan Theater in 1941, in a performance of the children’s scene from Mussorgsky’s “Pictures at an Exhibition.”

Hecht’s style is straightforward and unpretentious. Unlike some other accounts of internment, she manages to convey the mundane happenings of quotidian life without getting too bogged down in detail.

The reduction of food rations is not merely quantitatively mentioned but also the physical and psychological effects, with a weakening of strength and feelings of depression offset by the constant hope of liberation.

On the unforgettable evening of February 3, 1945, when initially unidentified troops and tanks appeared at the gate, she did not know if she faced massacre or rescue, and had two thoughts; one was a desire to live, the other a determination to die with dignity, if need be. She had attained early maturity at 13.

Liberation meant the end of hunger and deprivation, but also a time of turmoil as the internment camp organization fell apart with everyone going his own way.

Manila was so ruined that Hecht found it almost unrecognizable. She narrates a couple of “markers”: One was the appearance of a family driver with a company De Soto he had disassembled at occupation and had reassembled at liberation, with some of her father’s company papers he had hidden.

Another marker was the first postliberation concert of the Manila Symphony Orchestra (which had lain low during the occupation) under Dr. Herbert Zipper in a church ruin on May 9, 1945.

In July 1945, she and her mother boarded an army truck to take a ship that would take them to the United States. She was crying, and a G.I. asked her why, since she was going home. Manila had been the only home she had ever known, and she felt she was leaving home.

Her economy of style reflects her educational background. She was in the Harvard-Radcliffe class of 1955 majoring in medieval history, got a Master’s Degree in Canadian American history from the University of Rochester in 1961, and earned her Ph.D. in History at the University of Washington in 1969.

Her academic career saw her rise through the ranks at Lewis and Clark College, Portland, Mary Baldwin College in Staunton, Virginia, Sangamon State University in Springfield, Illinois, and finally, in 1988 to 1990 as president of Wells College in Aurora, New York.

Over the next 10 years she did educational work with various associations until retiring in 2010 and returning to her early interest in demographic history doing research and writing.

Her academic background probably accounts for the substantive and unembellished style of her work. —CONTRIBUTED