Britney Spears has a new fragrance in the works | Inquirer Lifestyle ❮ ❯ 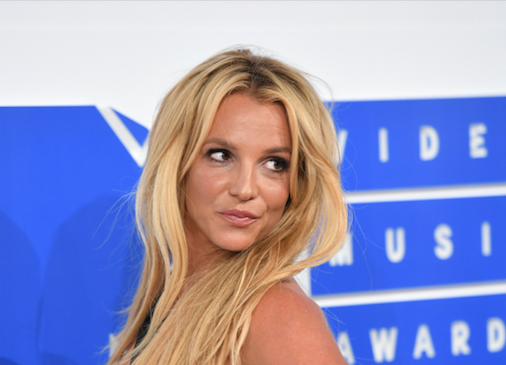 Britney Spears has a new fragrance in the works

Britney Spears is offering beauty fans a dose of nostalgia with the launch of a new fragrance.

The popstar has taken to social media to tease the upcoming scent, dubbed “My Prerogative,” and has even hinted that the perfume could be a unisex one.

“Prerogative. A fragrance for all,” the star captioned an Instagram video teaser for the perfume, which sees her busting out her signature sexy moves while sporting a black latex outfit and over-the-knee boots, before zooming in on the scent’s purple-tinged glass bottle. A second teaser sees her spritzing a male model with her new creation.

Spears has plenty of experience in the fragrance industry, having launched her first scent, “Curious,” back in 2004. Her extensive scent line now includes multiple collections, including “Believe,” “Sunset,” “Fantasy,” “Private Show” and “Radiance.”

She has also been busy making moves on the fashion business of late; back in April it was reported that she was working on a fashion and lifestyle line set to launch in 2019, while March saw her unveiled as the face of a major fashion campaign for the luxury label Kenzo. JB