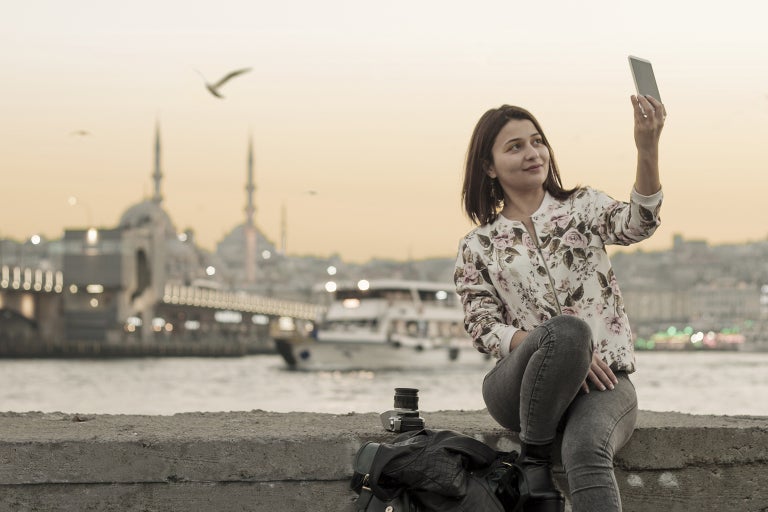 Selfies are an inescapable part of modern life, but could they also be responsible for driving up cosmetic surgery procedures?

According to a new survey, almost 73 percent of people feel “selfie-conscious” when looking at their own social media photos, with approximately 60 percent claiming they would be more likely to consider cosmetic surgery based on the results of their selfies (despite 86 percent never having undergone any previous such procedures).

The report, carried out by digital marketing and reputation management agency Ceatus Media Group via its aesthetic health portal, the Consumer Guide to Plastic Surgery, also found that over two-thirds of respondents (67 percent) modify their photos with filters, with 55 percent concerned with the issues of skin texture, skin tone, wrinkles or weight.

“These first-of-their-kind findings are really eye opening,” said Ceatus CEO Dr. David Evans. “Our results suggest that these photo-editing tools may serve as a bridge between selfies and plastic surgery.”

Perhaps surprisingly, the majority of participants in the survey were aged 41 or older, and preferred using Facebook and Instagram over other social media platforms. However, a recent survey by the United States-based cosmetic surgery information platform Zalea also found that almost 40 percent of millennials have either undergone a cosmetic procedure or are considering one for the next 12 months, suggesting that going under the knife is something a range of generations are open to. JB