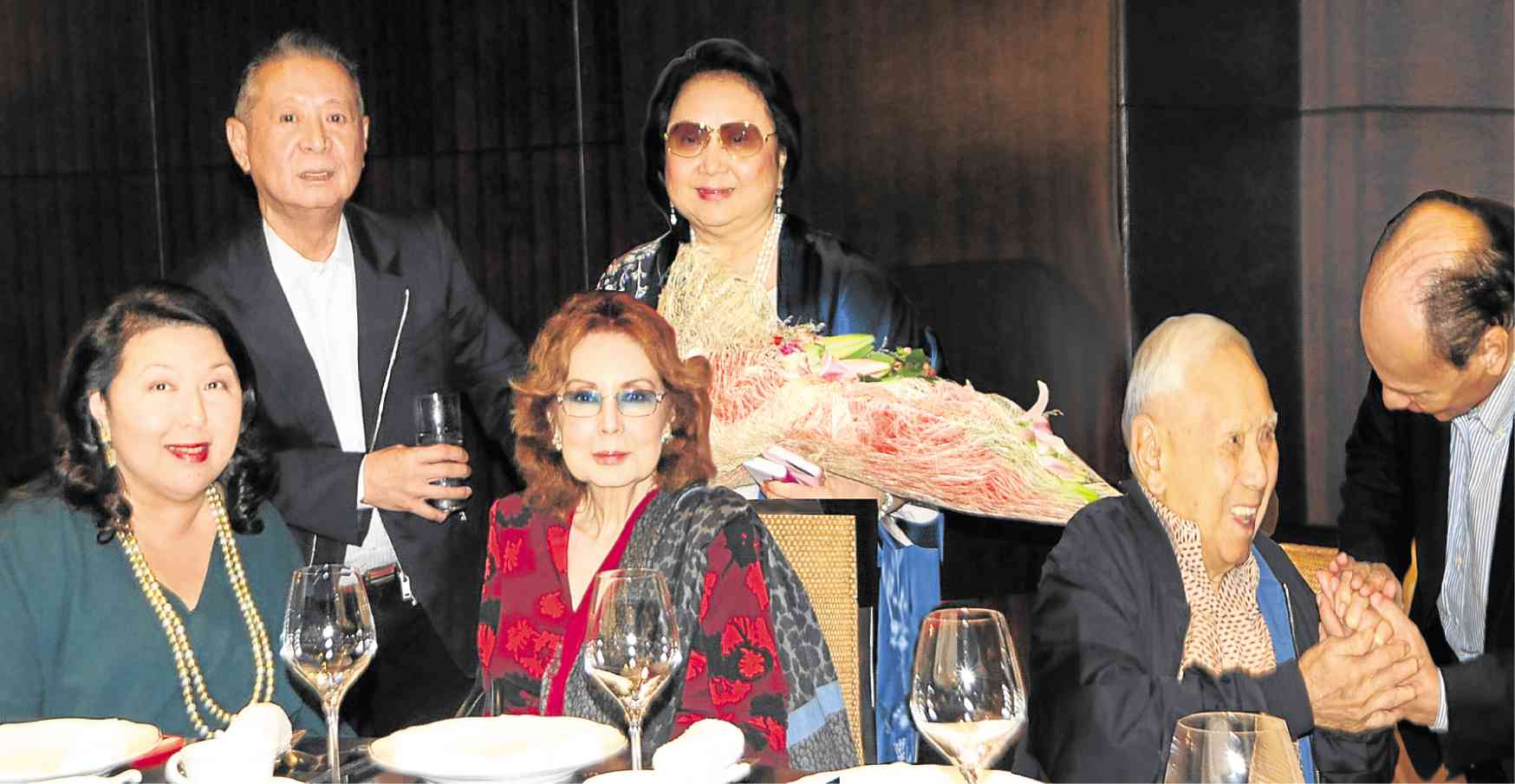 Your mantra for the week: “I live an enlightened life by keeping away from a heavy heart.”

Love in IAMISM is always an action verb. Thus, I recommend that you learn to develop lovingness to enjoy unceasing answered prayers. Here are the first 10 of 30 suggestions:

1) A word of encouragement to anyone who you know needs to feel uplifted.

2) Allow someone to move ahead in an intersection where there are no stoplights, as well as those who look in a hurry for unknown reasons. Giving the benefit of the good goes a long way in our quest to develop our lovingness.

3) Give a generous tip as appreciation for efficient service and even for a happy smile.

4) A heartfelt thank you is always appreciated.

5) Compliments will get you everywhere, not to mention the goodwill you create.

6) Send your neighbor a small gift for no special reason. Yes, even something of value you have been hoarding, thus, you accomplish a loving act and a prosperity technique.

7) A little love note for your spouse or partner strengthens the union.

8) A surprise hug for a parent or loved one you haven’t hugged for a long time. There are many Filipinos who do not know the comfort of a love hug.

9) There are many opportunities for paying it forward. Do it!

The lauriat dinner began at approximately seven, attended by her father, Ambassador Bienvenido Tantoco, and his brother, Cirio, who lives in New York, her sisters Marilou, Maritess, Marilen, and only brother  Rico.

There were three huge tables for 12 who partook of the appetizers that included Cantonese barbecued meats like pork and roasted duck, the first of four ways we would enjoy Peking duck that evening. The second way was something new to the guests. It was the skin of the duck sprinkled with sugar, which surprisingly did not feel like it should have been for dessert. Its unique combination was such a treat.

Before the third way, we were treated to an uncommon spicy and sour chicken soup with black fungus. The main course was giant roasted beef ribs mixed with Chinese bulbous onion, black bean and red chili.

The third way with duck was the traditional wrapped version, followed by the fourth way of wok-fried duck broken down to skeletal pieces, with lots of salt and pepper, that one had to finger-strip for greater enjoyment.

Mario Katigbak surprised everyone when he finished a moundful of the dish in preparation for the steamed green grouper in soy sauce with spring onions, white mushrooms and lots of mini asparagus.

For long life, the E-fu noodles with mushroom and pork were served in little cups.

There was a 10-minute break, thank God, before they served No. 8 China House’s grand dessert platter, which had fruits, assortment of cakes, ice cream, and heaven knows what other sugary concoctions there were.

As we were digesting and exchanging views about the Sona and Gloria Arroyo’s sudden, surprising ascent as House Speaker, we were diverted to the trip that Nedy was to take early the next day to Hong Kong, with some friends, to continue enjoying more Chinese food in such places as Madame Fu at the Police Barracks, Taipan at The Murray, and China Tang of David Tang. Asked why HK, a friend of Nedy replied, “It takes less time to get there than Chinatown Manila.”

Glory be to Gloria

I would like to claim that I was the first to go on record about the unspoken intentions of now Speaker Gloria Macapagal-Arroyo of ultimately becoming Prime Minister in case we succumb to federalism. (I wrote about this in my April 8 column.)

Now that she is Speaker, I wonder if her friend, a fellow columnist, will recall how, when she visited Arroyo at the Veterans Hospital where she was under “hospital arrest” for plunder, and asked her, “What are you still doing here, can’t you get better lawyers to defend you?” And how she meekly answered, “I don’t have money.” LOL!

After the Sona, Sen. Grace Poe finally spoke out about the possibility of Arroyo becoming prime minister, when, to my mind, that was the only direction left for her after having been president for nine years.

Poe said that “she could become more powerful than the president” while assuming that it would still be Duterte at the helm. Laughing out even louder!