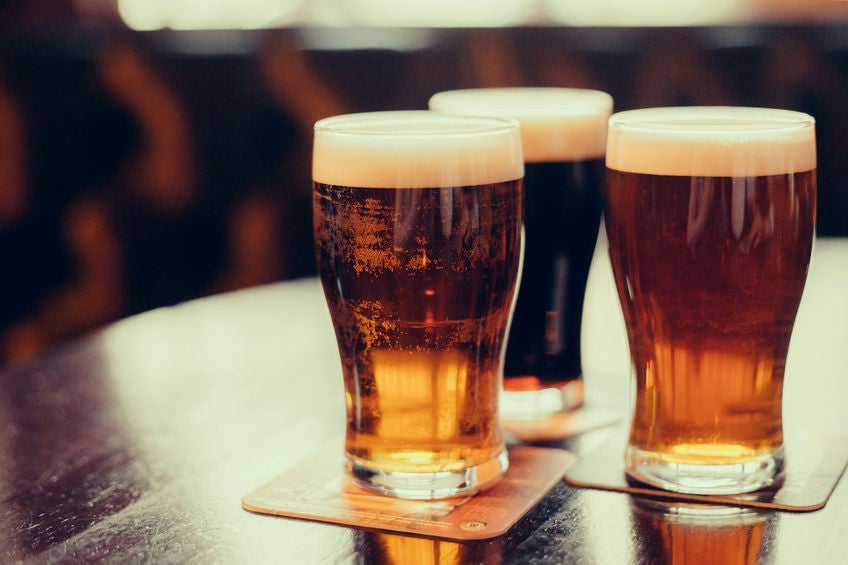 Beer giant Molson Coors said Wednesday it is teaming up with a Canadian pot producer to develop cannabis-infused non-alcoholic beverages.

The brewer behind popular brands such as Coors Light and Molson Canadian will have a majority stake (57.5 percent) in the standalone joint venture with medical marijuana grower The Hydropothecary Corporation, which plans to start marketing recreational-use cannabis under the brand name HEXO in the fall.

The Hydropothecary Corporation is ramping up its production capacity in advance of Canada’s legalization of recreational-use marijuana on October 17, to more than one million square feet. Construction is scheduled to be completed by year’s end.

Pot edibles are expected to become legal in 2019.

“Canada is breaking new ground in the cannabis sector and, as one of the country’s leading beverage companies, Molson Coors Canada has a unique opportunity to participate in this exciting and rapidly expanding consumer segment,” said Frederic Landtmeters, president of Denver, Colorado-based Molson Coors’s Canadian subsidiary.

These deals appear to be hedges against falling alcohol sales where legal cannabis has been introduced.

According to a December 2017 Georgia State University study, alcohol sales fell by as much as 20 percent in US states that legalized marijuana.

“Our findings clearly show that these two substances act as strong substitutes in the marketplace,” said the study’s lead author and economics professor Alberto Chong. AB