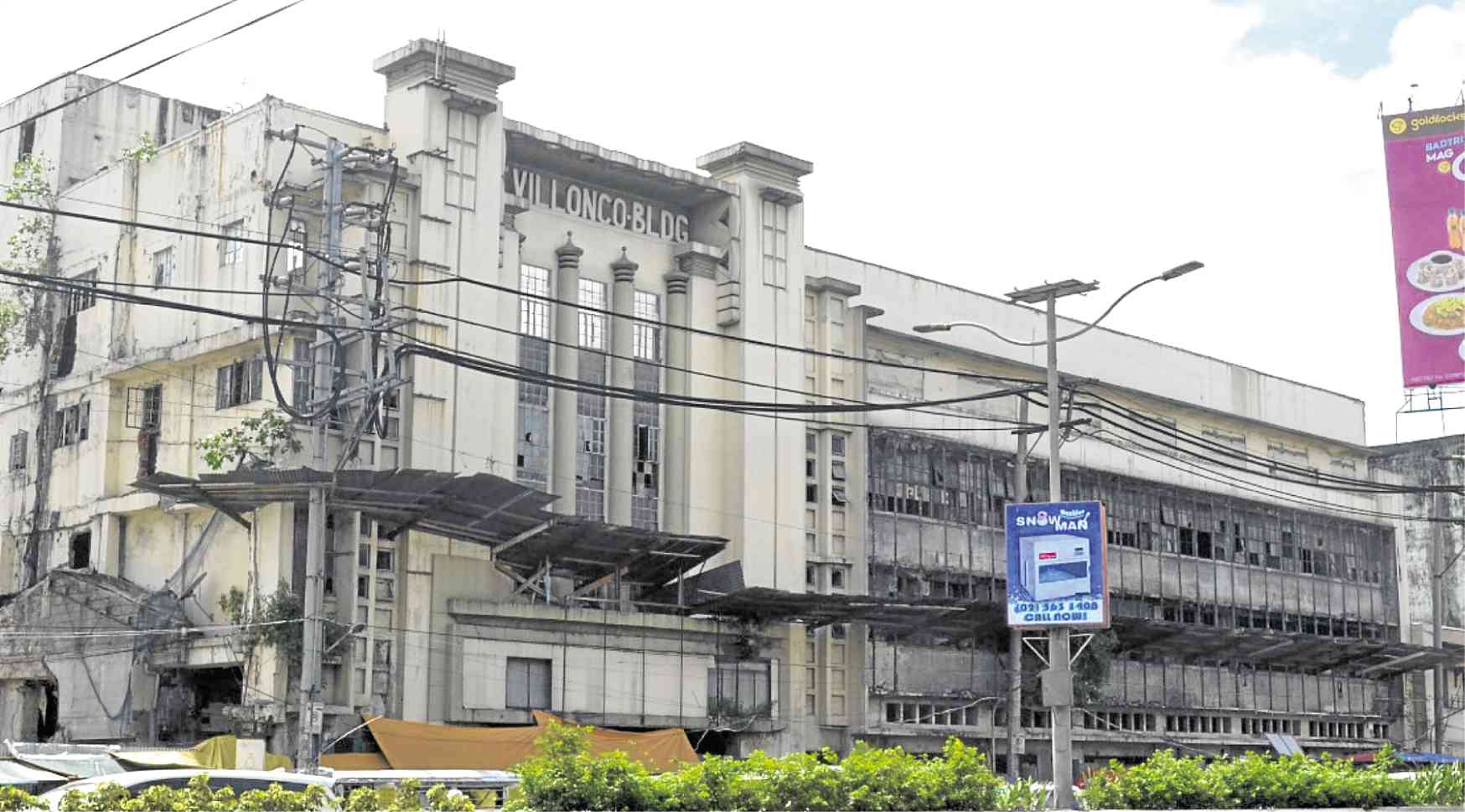 A new hotel is set to be constructed at the site of the Life Theater in Quiapo, Manila, which heritage advocates say will alter the structure that has been declared an important cultural property (ICP) by the National Museum (NM) in 2016.

Its new owner, PPS Property Ventures, Inc., is going to incorporate the planned eight-story Life Mnl Hotel into the structure, which is one of a number of American-era landmarks in that part of Manila.

Constructed in 1941, the theater, also known as the Villonco Building was designed by National Artist Pablo Antonio who likewise designed other Manila landmarks such as the Far Eastern University administration and science buildings, Boulevard-
Alhambra (Bel-Air) Apartments, and the Ideal, Lyric and Galaxy theaters.

It used to be owned by the Villonco family, one of three families which put up LVN Pictures. (The others were the Navoa and De Leon families.)

In the book, “Arkitekturang Filipino,” architectural historian Gerard Lico describes the building as a “first-class cinema showing only Filipino movies.”

He further notes that “the white facade fused art deco streamlining and neoclassicism with its exaggeratedly scaled round columns topped by a conical finial.”

PPS had informed the National Commission for Culture and the Arts (NCCA) that it would demolish the building’s facade with the plan of reconstructing and incorporating it to the new development. But NCCA, NM and National Historical Commission of the Philippines (NHCP) thumbed down the demolition, saying the building is the work of a national artist and an ICP-declared structure.

NCCA, through its chair National Artist Virgilio Almario, asked the new owner to submit plans to the technical working committee of the national cultural agencies and advised it to revisit its architectural and structural design which should “adapt with the existing structure” as previously agreed in consultations made in 2016.

Sources from the cultural sector said the tripartite cultural agencies’ recommendation was to retain the facade which does not bode well with heritage advocates who contended it might set a precedent to other heritage structures in the future.

Heritage advocate and scholar Bryan Paraiso, who’s opposed to the approach of “façadism,” said it “presents an illusory form of heritage protection.”

“It maintains the exterior look of structure but destroys the interior which may contain important details in its architectural design, which in effect destroys its authenticity and original meaning,” he added.

Meanwhile, NCCA through its heritage section head Charles Salazar, clarified that his agency did not approve the indigenous peoples building in Baguio’s Burnham Park as earlier reported, saying NCCA position is to leave it as an open space as well. –CONTRIBUTED