Be the first to see Off-White in Manila | Lifestyle.INQ ❮ ❯ 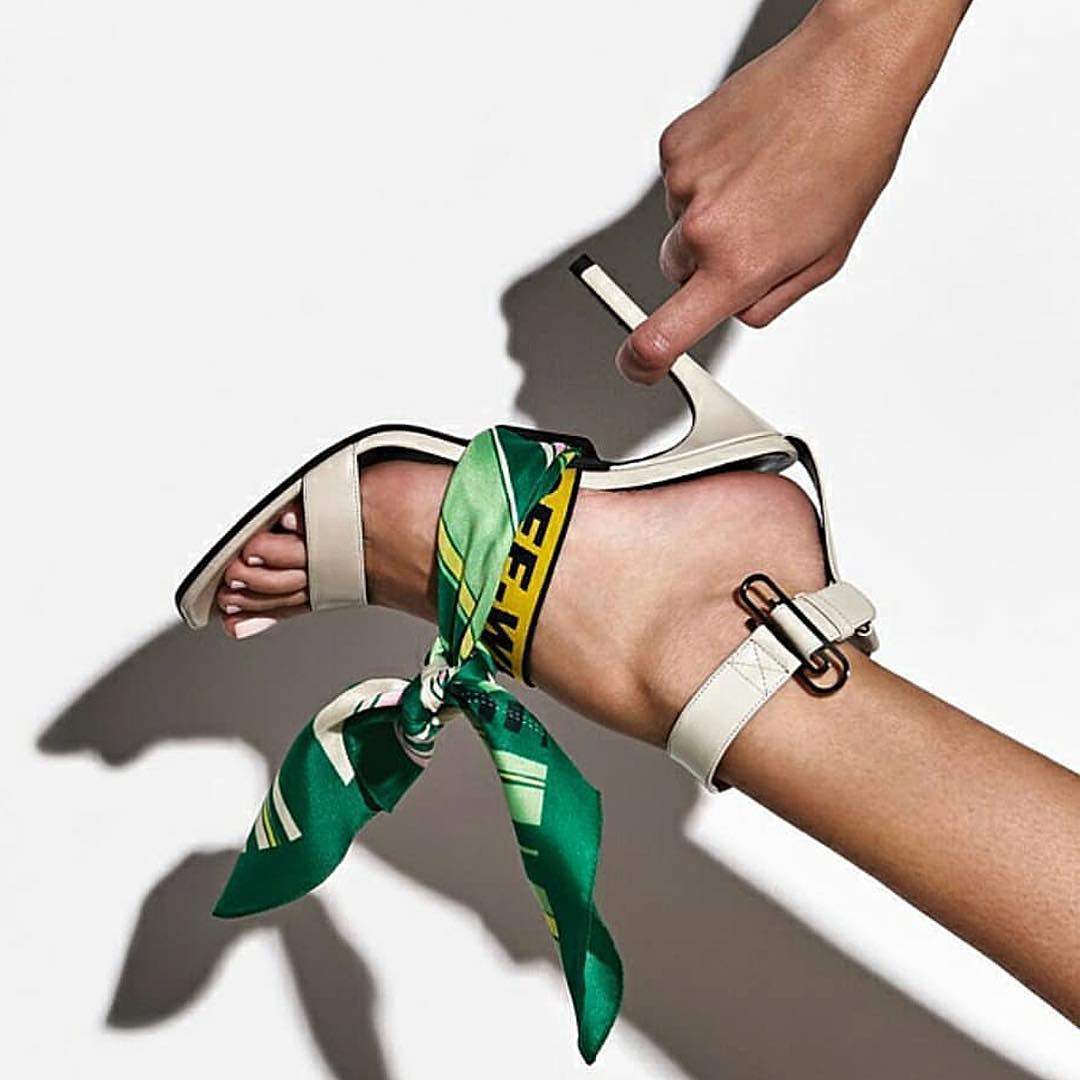 Manila’s fashion scene is about to get a whole lot more interesting as Off-White finds a home in 8 Rockwell. Click the link on the image above for a sneak peek.

Opening this Wednesday, Off-White shall bring in its streetwear-savvy hoodies, sweaters, skirts, pants and jackets, denoted with either words in quotation marks or the industrial print reminiscent of construction “Keep Off” signs.

It’s fascinating to read about the history of Off-White. In the relatively short time that it’s been around, Off-White has generated a lot of buzz. It has also become the staple of a certain generation. We’ve come to understand that sweatpants and round neck T-shirts are the new sign of luxury. The Kardashians wear it at home. Musicians wear it on stage during tours. Off-duty models are spotted in it when the paparazzi catches them. Alongside other streetwear labels, Off-White seems to have made the underground scene mainstream, and low-key dressing the ultimate decadence in couture, especially for the young and newly-rich set.

You can tell that the brand follows a rebellious streak in the way its founder Virgil Abloh is your typical fashion designer. He’s a DJ (known as Flat White) and also a stylist. The Chicago-bred Abloh has a degree in civil engineering from the University of Wisconsin-Madison. Upon completing that course, he studied architecture at the Illinois Institute of Technology.

One of Abloh’s key influences come from one of the most controversial figures in the music and fashion scene: Kanye West. In 2009, after trying his luck at an architectural firm, Abloh became the creative director of West’s Donda. Together, they developed merch for the rapper, and Abloh was in charge of overseeing West’s stage shows.

Abloh’s first foray into fashion officially wasn’t so successful. Pyrex Vision was launched in 2012 but quickly shuttered in 2013. But you could see how that labels main products: champion t-shirts and deadstock Ralph Lauren rugby shirts with screen-printed logos on them — the sprouts of what would be Off-White.

Unfazed by this failure, Abloh introduced Off-White to the world in 2013. And clearly, it clicked. When the Milan-based label was launched Abloh told Style.com the goal of his brand, “I want to give my point of view and merge street sensibilities in a proper fashion context. I think that if I can merge the two, it’ll make something interesting.”

It was indeed something interesting. In the past five years, the growth of Off-White seems to be always at fever pitch. In 2015, the brand was a finalist for LVMH Prize. They also collaborated with SSENSE that same year. The brand’s notoriety quickly grew also with the its celebrity clientele, which involved hip-hop royalty like A$AP Rocky, Rihanna, Travis Scott, Drake, Beyoncé and Jay-Z, which leveled up the conversation between music, streetwear and fashion.

Slowly, I feel like you could scroll through your social media feed without seeing someone sport a bag or a pair of boots labelled with a word encased in quotation marks. This distinct feature of the label plays on Abloh’s sense of irony. But putting the word “Sculpture” on a bag, he makes one think what is the real difference between a piece of art and a handbag. He told magazine o32c,“You can use typography and wording to completely change the perception of a thing without changing anything about it. If I take a [man’s] sweatshirt and write ‘woman’ on its back, that’s art.”

Off-White’s use of Helvetica font is what makes every piece coherent with one another and add to how Abloh turned something generic into something unique. Not only is Abloh aware of contradictions of fashion, he celebrates it. In the same 032c interview, he declared, “We’re at the beginning of what I believe is the ‘streetwear’ era of fashion – which is about doing it yourself, and logos, and irony, and satire. But it can also be chic, and refined, and elevated. That’s Off-White.”

What to use when you’re done with matte lips

6 ways to keep your watches on time