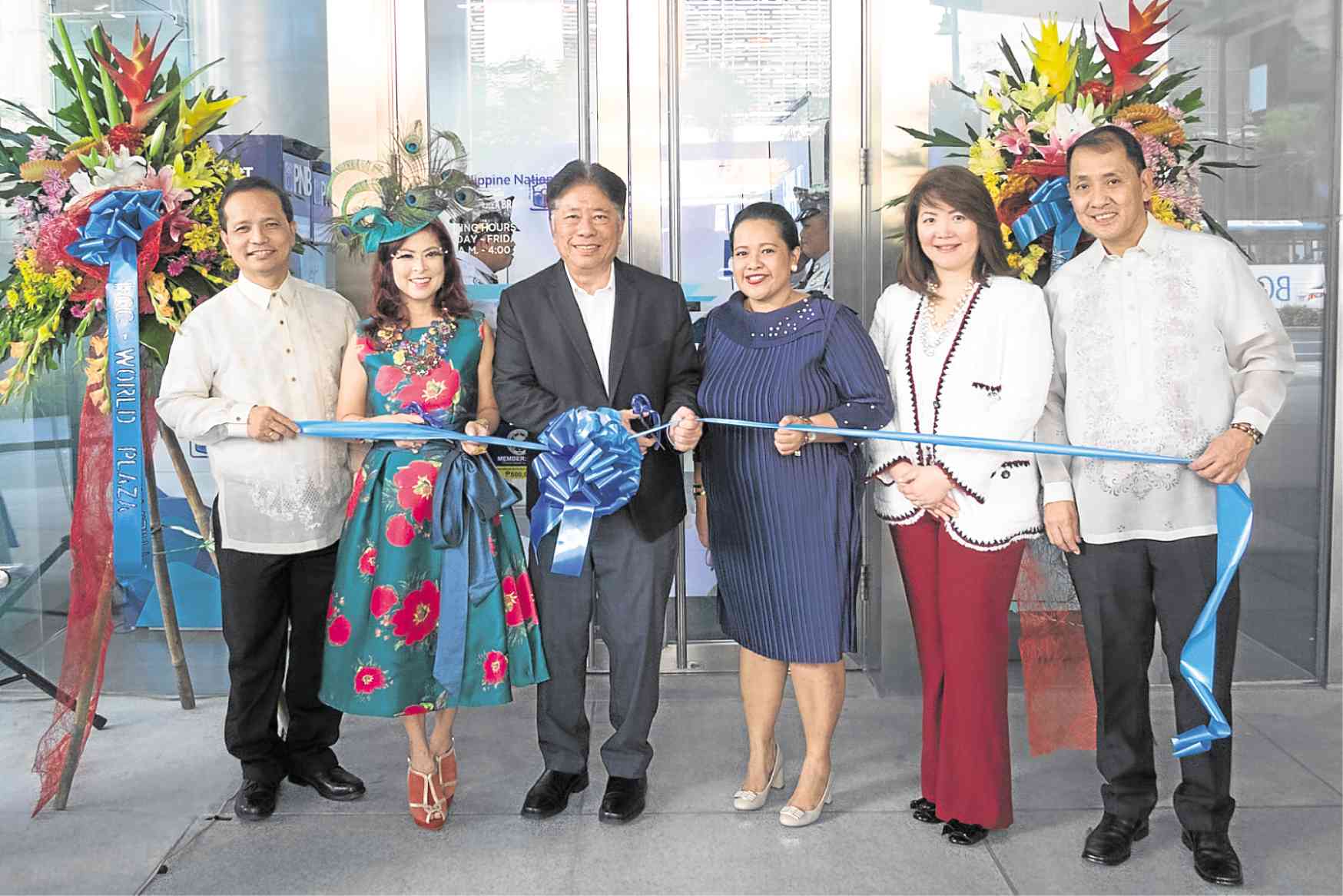 The wonders of technology enable us to digitally work while being anywhere in the world.

I’m in Melbourne, Australia, with my youngest daughter Athena and her Beacon School classmates attending the Global Round of the World Scholars Cup. A strong internet connection helps me write this column while balancing mommy duties and, of course, shopping.

The week before we left Manila was filled with exciting highlights. I was raring to do a digital promotion video for “M Butterfly” with comedian Jervi Lee and his onscreen persona, KaladKaren Davila, an incredible impersonation of the ABS-CBN newscaster.

This staging of the 1988 Tony Best Play marks the return of RS Francisco, to be directed by Kanakan-Balintagos, formerly Auraeus Solito.

Raymond Francisco, or RS Francisco, became the toast of the Manila theater scene in 1990 when he played Song Liling in the play, then produced by Dulaang UP.

This time, Francisco is actor and co-producer. “M Butterfly” will have a 15-date run.

Spoiler alert: Skip this paragraph if you must. Most theatergoers know though that “M Butterfly” is about Song Liling, a Chinese opera diva, and René Gallimard, a French diplomat, who fall in love. Gallimard is unaware that the diva is male.

To play Gallimard is Olivier Borten. The rest of the cast includes Norm McLeod as Toulon, Lee O’Brian as Marc, Rebecca Chuaunsu as Comrade Chin, Pinky Amador as Helga, and Maya Encila as Renee.

Another coming production is the contemporary dramedy “A Doll’s House, Part 2,” by Lucas Hnath. After a yearlong hiatus, Red Turnip Theater is back with its fifth season.

The pioneering theater company, whose vision is to “champion the straight play,” returns to its roots with this production. It was founded in 2013 by actors Ana Abad Santos, Topper Fabregas, Jenny Jamora, Cris Villonco and Rem Zamora.

Menchu Lauchengco-Yulo makes her Red Turnip debut as Nora. Hailed as “first lady of Philippine theater,” she has a long list of leading roles that includes award-winning turns in “Next to Normal,” “Annie” and “Sweeney Todd.”

“A Doll’s House, Part 2” marks Villonco’s directorial debut. A leading lady in her own right, she has bagged multiple awards and recognition for her performances onstage and on film. She holds the distinction of having the most number of Gawad Buhay awards of any actor, bagging five for her performances in “Hamlet,” “D’ Wonder Twins of Boac,” “Noli Me Tangere,” “Bituing Walang Ningning,” and Red Turnip Theater’s “Constellations.”

The gala night of “A Doll’s House, Part 2” is on Sept. 15, sponsored by Fila, as part of its continuous support for the Philippine theater community.

Fila has been supporting the arts for many years now. The world-famous sports shoes brand also supports the Red Charity Gala.

The hottest Fila heritage shoes to date, the Disruptor, was officially released by Fila Philippines recently at a pop-up in Sole Slam store in Poblacion, Makati.

Patricia Reyes and Asaf Goren hosted the launch of “Fila Disruptor 2: An All Femme Release Gathering Party.” The party was a blast, notwithstanding the rains. Fans came to get their hands on the Fila Disruptor 2, as well as to dance along with Asaf, an international model, dancer and singer.

Among the many new donors and supporters of the Red Charity Gala is Philippine National Bank (PNB). I was at the recent opening of its newest branch in BGC and was amazed at the growth of one of the country’s oldest banks. Congratulations, PNB!

September will be a very busy month with many social activities. Watch out for the Philippine Cancer Society’s (PCS) benefit 15th Best Dressed Women of the Philippines (BDWP) Annual Awards Ball.

The PCS fundraiser will be held on Sept. 20 at the grand ballroom of Okada Manila.

We can’t wait to see who will make it to the list this year!