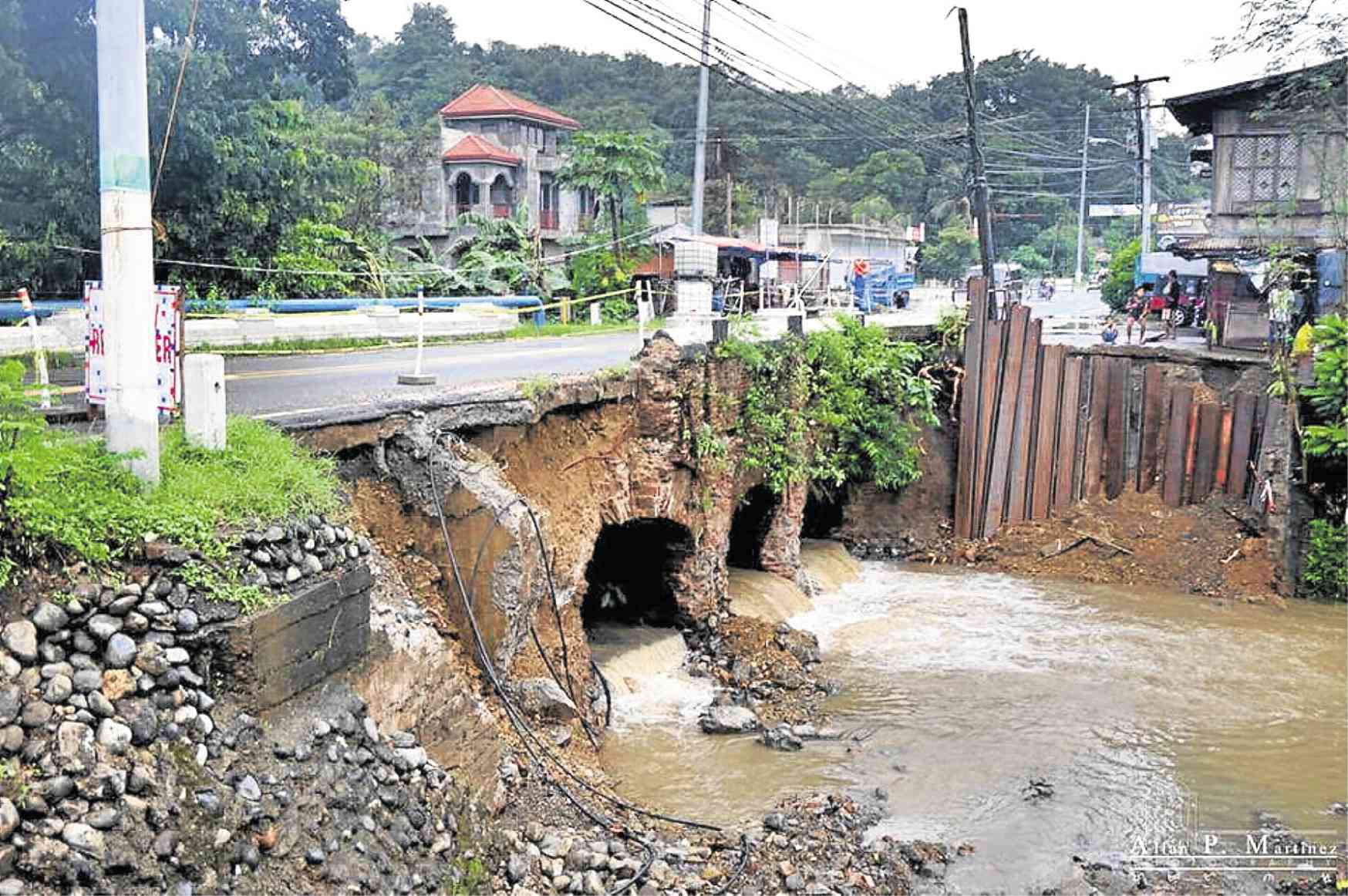 Heritage advocates have criticized the Department of Public Works and Highways (DPWH) and national cultural agencies for the demolition of old bridges and structures considered presumed important cultural properties (ICP).

In particular, Public Works Secretary Mark Villar has been criticized for not taking to task his own engineers who routinely ignore, if not disobey, his own order reminding them of the need to follow the National Heritage Act (NHA) of 2009.

Last April, Villar issued Memorandum Circular No. 2, calling the attention of the DPWH and Department of Interior and Local Government (DILG), especially regional engineers and local officials, to protect and preserve built heritage assets and coordinate with national cultural agencies whenever works are done on, or may affect, a heritage structure.

But since the order was issued, several DPWH projects have damaged or destroyed heritage properties, such as the Camaren Bridge in General Trias, Cavite, and Barit Bridge in Laoag, Ilocos Norte.

Villar’s circular has been observed as ineffective as heritage issues involving the DPWH continue to hound the country.

Heritage advocate and college teacher April Dopeño said the memorandum had become “a simple paper without a bearing.” “It’s not a deterrent (to heritage destruction) whatsoever,” she added.

“Department-wide memorandum should serve as a guideline for the implementation of projects but sadly, it is sometimes taken for granted,” said another heritage advocate, Noni Agulto.

Suzanne Duque Salvo of the Advocates for Heritage Preservation (AHP) said DPWH and some local government units seemed to disobey Villar’s order and the NHA, both of which state that any work that may affect heritage sites and structures should first have the proper clearance or permit from national cultural agencies.

“There is an ignorance of laws that protect and preserve heritage, especially on the part of local government units,” Salvo said. “Or there’s negligence.”

AHP chair Tito Encarnacion said Villar’s memo and the NHA are most likely being ignored by provincial and district engineers.

Villar’s office did not respond to press inquiries.

Meanwhile, the National Commission for Culture and the Arts (NCCA)
posted on its website the jurisdictions of each agency to avoid confusion and overlapping powers.

The National Historical Commission of the Philippines has jurisdiciton over the works of national heroes, as well as marked structures, presumed ICPs, national historical landmarks and national shrines.

Meanwhile, archival documents and materials dating at least 50 years old are under the National Archives.—CONTRIBUTED