Struggling to get a date? You might be too intelligent, says new study | Lifestyle.INQ ❮ ❯ 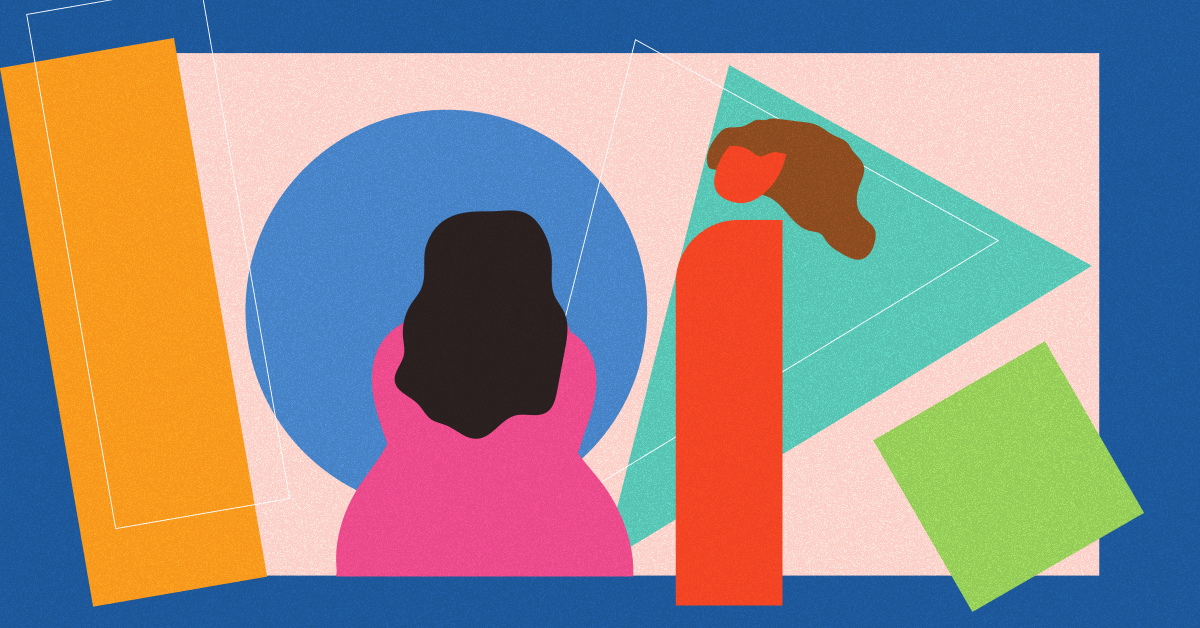 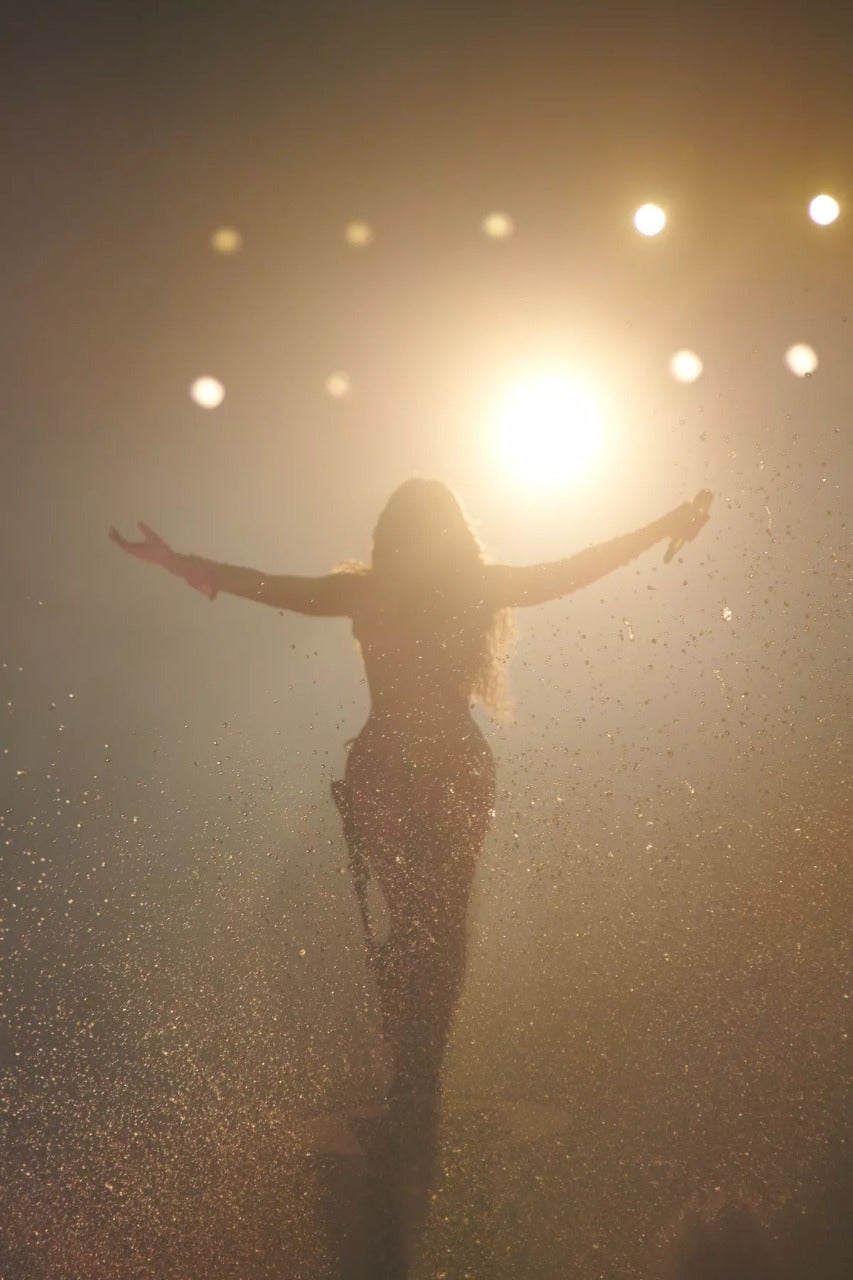 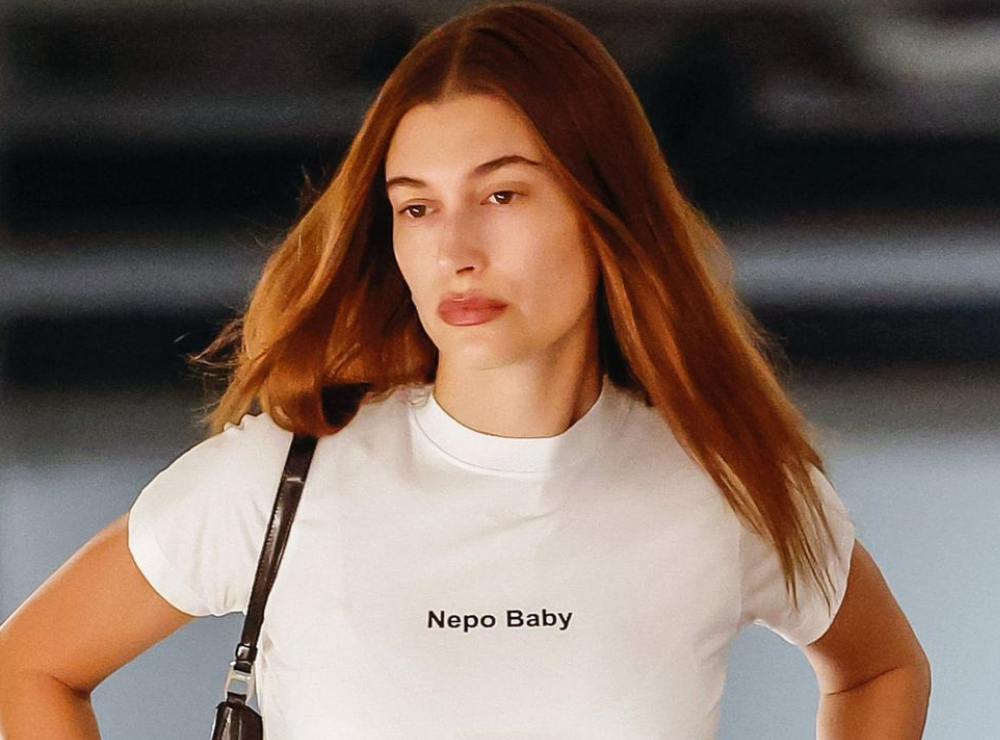 Header image: It’s the “Year of the Nepo Babies” and Hailey Bieber specifically wore this shirt (important note: in a parking lot where… 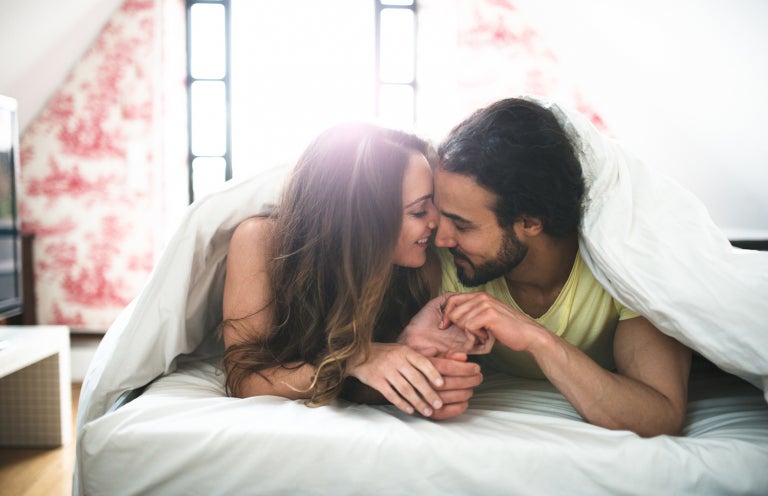 New research has revealed how attractive certain traits are when looking for a partner. Image: franckreporter/Istock.com via AFP Relaxnews

Despite intelligence often being rated as one of the most important characteristics when looking for a partner, those who are too clever may actually be less attractive to the opposite sex, according to new Australian research.

Carried out by researchers at the University of Western Australia, the new study surveyed 214 young adults about four characteristics that both men and women usually look for in a partner: intelligence, easygoingness, kindness and physical attractiveness.

The participants were asked how attracted they would be to a potential partner who was more intelligent than 1 percent, 10 percent, 25 percent, 50 percent, 75 percent, 90 percent and 99 percent of the population.

They were then asked the same question for each of the other three personality traits.

The results showed that how attractive “kindness” and “physical attractiveness” were rated plateaued at the 90th percentile, with lead author Gilles Gignac commenting, “So, on average, there doesn’t appear to be any gain to being exceptionally kind or exceptionally physically attractive in the context of attracting a romantic partner.”

However, the study suggests that it may be possible to be too intelligent or too easygoing, with the researchers finding that there was a statistically significant reduction in how attractive intelligence and easygoingness were rated at the 99th percentile, compared to the 90th percentile.

“Previously published research suggests that elevated levels of intelligence may incite feelings of insecurity in some people, which may reduce desirability,” explained Gignac. “Correspondingly, exceptional easygoingness may be viewed as an indication of a lack of confidence or ambition.”

When looking at differences between genders, the findings implied that females value kindness and intelligence in a potential partner more than males. However, overall, the differences were small, with the study finding that men and women are essentially similar with respect to how desirable they rate intelligence, physical attraction, easygoingness and kindness.

How attractive each of the four characteristics was rated to be was also similar whether participants were rating the trait as a sexually attractive characteristic or for a long-term relationship.

The findings can be found published online in the British Journal of Psychology. JB