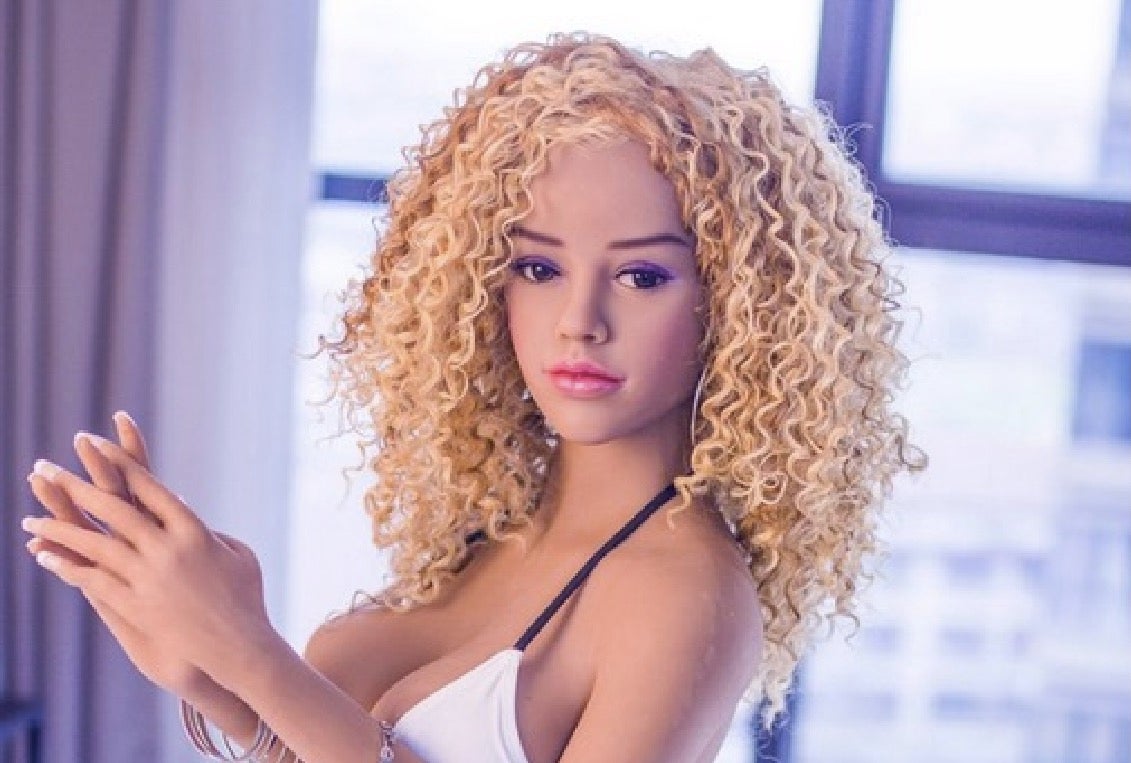 A brothel specializing in sex dolls is scheduled to open in Toronto, Canada, in September.

The unconventional establishment, called Aura Dolls, claimed it will exclusively provide high-tech silicon sex dolls for use by its target customers, reports CityNews.

Aura Dolls planned to open its doors by Sept. 8 and offer a 25-percent discount until the 15th. The owners, who chose to remain anonymous, said they found inspiration for their business after visiting Japan.

According to the Aura Dolls website, prices range from $80 for 30 minutes with a doll, to $960 for four hours and two dolls. Given that the dolls will see shared use between customers, the shop encouraged the use of condoms to make the dolls easier to maintain. Aura Dolls also assured a three-step cleaning routine to ensure the sex dolls would be clean and at least last their six-month life span.

Furthermore, marketing director Claire Lee said customers could do whatever they wanted with the dolls within reason. Disturbing and violent acts were also discouraged.

In entering the brothel, customers may gain access through a rear entrance. They put down payment on the front desk with nothing but a camera, then head straight to their room. Once their time is up, they simply exit the establishment and be on their way, according to the report.

“We don’t have staff there, just a camera. The payment is taken at the beginning, you go into the room, do your time and just leave,” said Lee.

She added, “They’ll probably not bump into a single person.”

The owners of Aura Dolls wanted to provide this kind of service to sate the fantasies and urges of men. However, requests for male dolls came in from interested women.

While Aura Dolls may not be the first sex doll brothel in the world, it will be the first in North America if it doesn’t get in trouble with Toronto city regulations. Similar establishments can be found in Germany, parts of Europe, and elsewhere in the world, as stated in the report.

Meanwhile, sex work advocates see the opening of Aura Dolls as an opportunity to open a dialogue regarding the decriminalization of sex work.

Should the Trudeau government consider decriminalizing sex work, advocate Monica Forrester said it would allow sex workers to work in safety and have rights and validation that what they do is a real form of work.  Alfred Bayle /ra