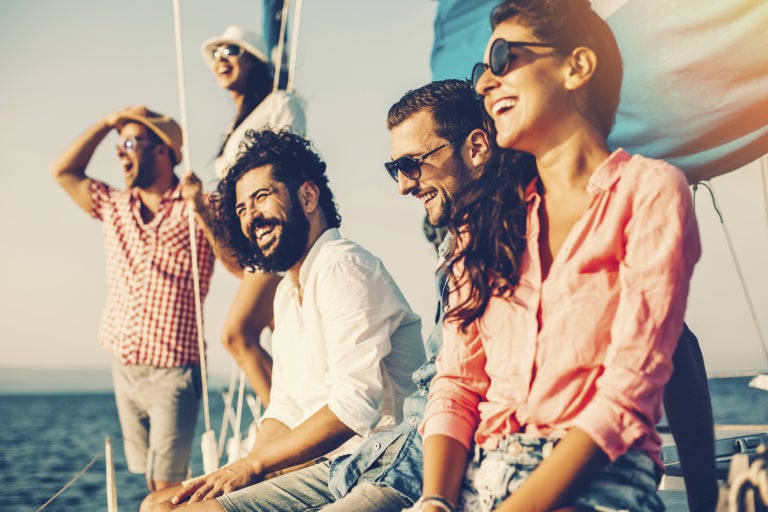 Taking a vacation could do more than help you relax for a week or two; it could potentially help you live longer according to new research presented at the European Society of Cardiology Congress 2018.

Carried out by researchers at the University of Helsinki, Finland, the new study looked at 1,222 middle-aged male executives born between 1919 to 1934 and recruited into the Helsinki Businessmen Study in 1974 and 1975.

All participants had at least one risk factor for cardiovascular disease including smoking, high blood pressure, high cholesterol, elevated triglycerides, glucose intolerance and being overweight.

The researchers randomly split the men into two groups, with an intervention group of 612 participants given oral and written advice every four months to do aerobic physical activity, eat a healthy diet, achieve a healthy weight and stop smoking in an effort to improve their health.

If these methods were not effective on their own, participants also received drugs recommended at the time of the study to lower blood pressure and lipids.

The remaining 610 participants acted as a control group, receiving usual healthcare and were not seen by the researchers.

After five years, the team found that the risk of cardiovascular disease was reduced by 46 percent in the intervention group compared to the control group.

However, at the end of a 15-year follow-up in 1989 there had been more deaths in the intervention group than in the control group.

To investigate why, the researchers extended the follow-up to 40 years, analyzing national death registers and previously unreported data on the the participants’ work, sleep and vacation time.

However, vacation time had no impact on risk of death in the control group, and the death rates for the two groups were the same in the years 2004 to 2014.

“Don’t think having an otherwise healthy lifestyle will compensate for working too hard and not taking holidays,” said study author Prof. Timo Strandberg. “Vacations can be a good way to relieve stress.”

“In our study, men with shorter vacations worked more and slept less than those who took longer vacations. This stressful lifestyle may have overruled any benefit of the intervention. We think the intervention itself may also have had an adverse psychological effect on these men by adding stress to their lives,” explained Prof. Strandberg.

“Our results do not indicate that health education is harmful. Rather, they suggest that stress reduction is an essential part of programs aimed at reducing the risk of cardiovascular disease. Lifestyle advice should be wisely combined with modern drug treatment to prevent cardiovascular events in high-risk individuals,” he added.

The study has been accepted for publication in The Journal of Nutrition, Health & Aging with the abstract currently available online.

Eat avocados daily for 6 months, get paid by a university