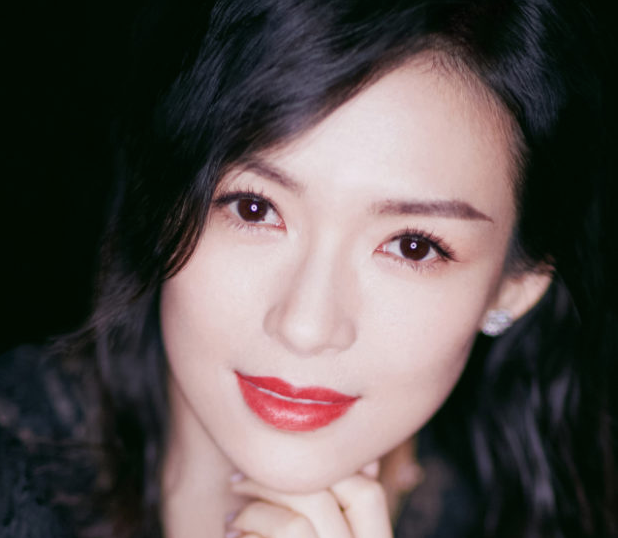 The Golden Globe nominee and star of “The Grandmaster” and “Crouching Tiger, Hidden Dragon” has been snapped up by the prestige Japanese beauty label, which is part of the Shiseido Group, to act as its new global ambassador. And she is launching herself into the project with a starring role in the brand’s fall campaign for its ‘La Crème’ anti-aging cream.

“I’m delighted to be the Global Brand Ambassador for Clé de Peau Beauté,” said Zhang in a statement. “And to represent La Crème, an object of desire that is exquisite and modern. I’m proud to be part of bringing this energy to the world.”

The star, who shot to fame following her acting debut in Zhang Yimou’s “The Road Home,” is not the first big-name signing for Clé de Peau, which unveiled British actress Felicity Jones as a global ambassador last November. MKH