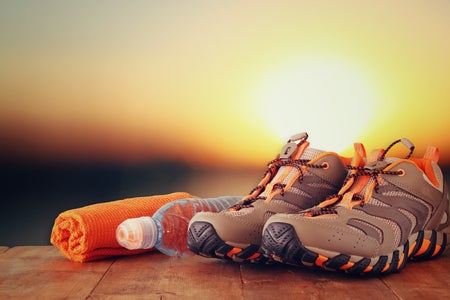 A shoe store in Roanoke County, Virginia, United States had a very unusual case of theft: several shoes were stolen, but only those for the right foot.

Wickham lost several shirts, hoodies, a complete pair of sneakers and 13 right-foot shoes, the report stated. Wickham added that he keeps the right-foot shoes on display, while its pair is kept in a room behind the counter.

In a video uploaded by the local Ronoake County Police Department, one man can be seen hurriedly stealing all the shoes that he can before authorities arrive.

Police have charged a 17-year-old suspect for larceny and burglary in connection with the incident that happened last July, Roanoke County police spokeswoman Amy Whittaker said in the report. The other thief, involved in the incident recorded last August, is still at large. Katrina Hallare/JB