There’s a new, awesome way to cool down amidst the stressful Metro Manila commuting ❮ ❯ 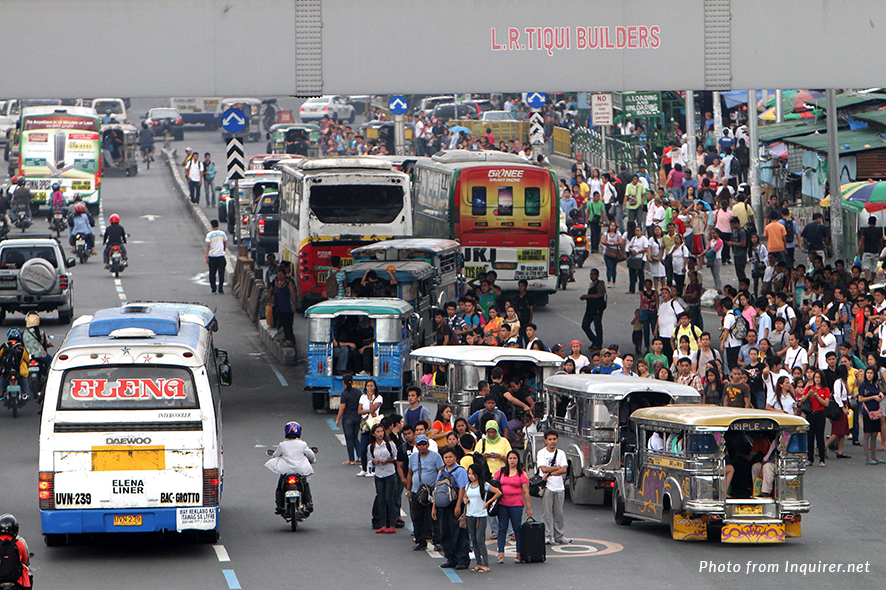 There’s a new, awesome way to cool down amidst the stressful Metro Manila commuting

If you live in Metro Manila and your work starts at 9 in the morning, it is an unwritten rule to be up and running already before 7. You need to be at least 3-4 hours earlier so you won’t get stuck in traffic or be hassled by weather changes on your way to work.

Commuters’ gripes on social media about transit woes paint Metro Manila as a horrible place to be commuting in. Filipino commuters spend more than an hour on the road every day, placing Metro Manila in the 3rd worst traffic in Southeast Asia after Bangkok and Jakarta.

Life of a Filipino commuter on a daily basis

According to a recently published study, about three in four Filipinos have experienced being late to something because of commuting. Commuters and motorists alike spend a little over 16-days stuck in traffic every year which translates to 100,000 pesos in lost productivity.

Every day, a commuter’s patience is put to the test: the waiting time in long queues at every train station; the stress and pressure just to get to work on time; and even the changing weather, which only makes the commute a truly awful experience. 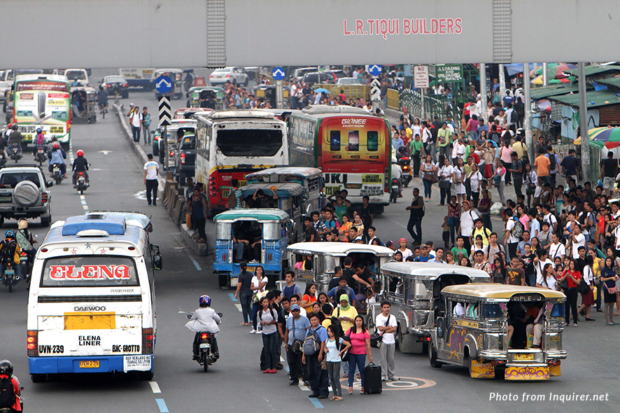 Always keep your cool during commutes

To commute is basically to give yourself a headache, we all know that. A female pop group in the 90s called Prettier than Pink even penned “Cool Ka Lang,” a song reflecting the daily struggles of Filipino commuters. It perfectly sums up how it’s like to have petty arguments with jeepney drivers and to deal with tired and irritable passengers every day.  As much as you don’t want to miss your ride home, you have no choice but to wrestle with your fellow passengers.

Experiences like this make a fighter out of everyone. But, before you unleash your inner beast, always remind yourself to keep your cool.

But in crowded places like Manila, how is that even possible? 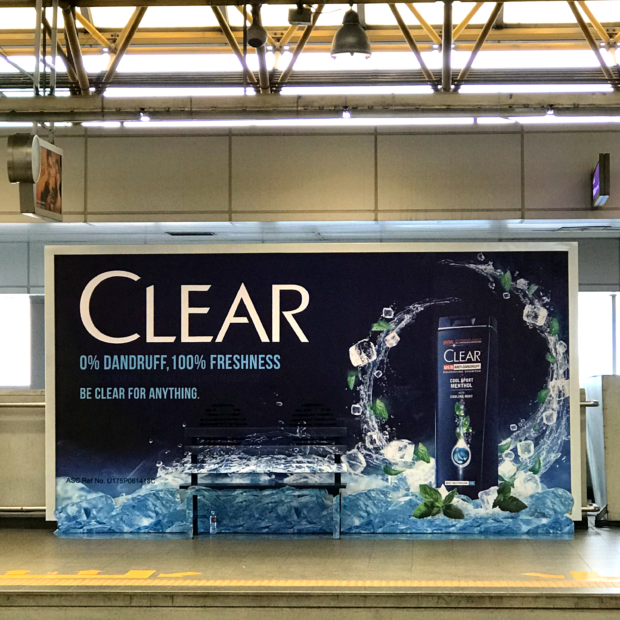 There are two cooling fans attached to the out-of-home installation, blasting air and helping the overall circulation in the station, where it gets a little too jam packed at times. Now the waiting time for commuters has become refreshing. 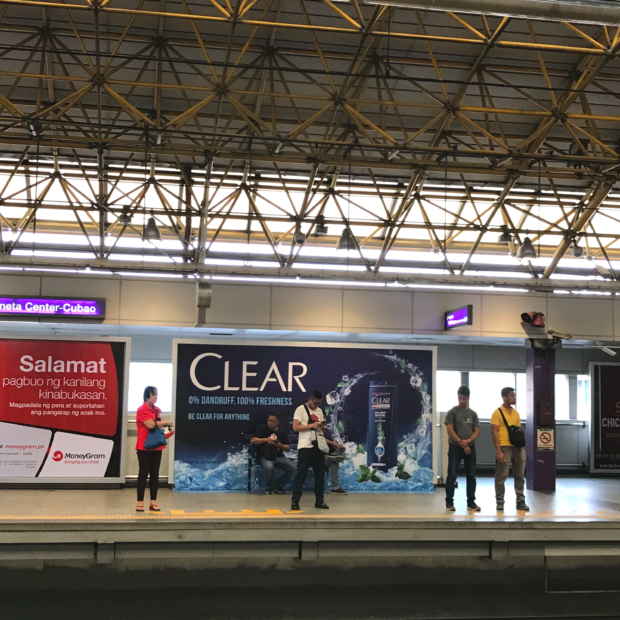 It is but common for most Filipinos to commute on a daily basis. It has also become the bane of every Filipino’s existence. Still, this rollercoaster ride every day will always have its fair share of ups and down. And with Clear Men, we can stay cool and refreshed despite the not-so-cool experiences. INQUIRER.net/KCV