Man does yard work naked — and police can't do anything about it | Lifestyle.INQ ❮ ❯ 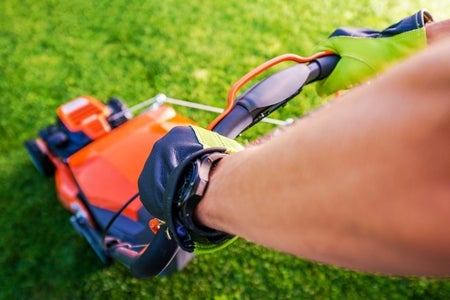 Everyone has the innate right to live their lives the way they want to, as long as they don’t infringe on other people’s rights. One unnamed man in Stuart, Florida, however, takes this right to a whole new level, and despite complaints from some neighbors, police can’t do anything about it.

The said man, apparently, has a habit of walking around his property and doing his yard work naked, as reported by WPBF-News yesterday, Sept. 19. His neighbors, appalled by his routine, reported him to the Martin County Sheriff’s office.

Their calls for action to the authorities yielded no result, however, as the police themselves admit they cannot do anything to address the matter. Since the man isn’t touching himself inappropriately, and him walking around nude is limited within his property, he isn’t doing anything wrong in the eyes of the law.

Nonetheless, it didn’t stop them from complaining about him.

“I came out Sunday night to put the trash out, and I look over and he is bent over, winding up his hose, and I’m like that is my view of the neighborhood,” Melissa Ny, the unnamed man’s neighbor told the news station.

Another neighbor, Charlie Estes, pointed out that his nudist neighbor should have respect for the kids in their neighborhood: “Kids catch the bus here. It’s wrong.”

Meanwhile, one neighbor sees no wrong to the man doing his yard work in the nude.

“I am not one of those people who have concerns because it is their way of life, and it is on their property and I know it is legal,” Molly Merritt said in the report.

The naked man refused to give an interview and asserted that he and his family are “private people.” To that, Ny remarked, “If they are private, why are your privates on display. That is not private at all, that is very public.” Kate Matriano/JB