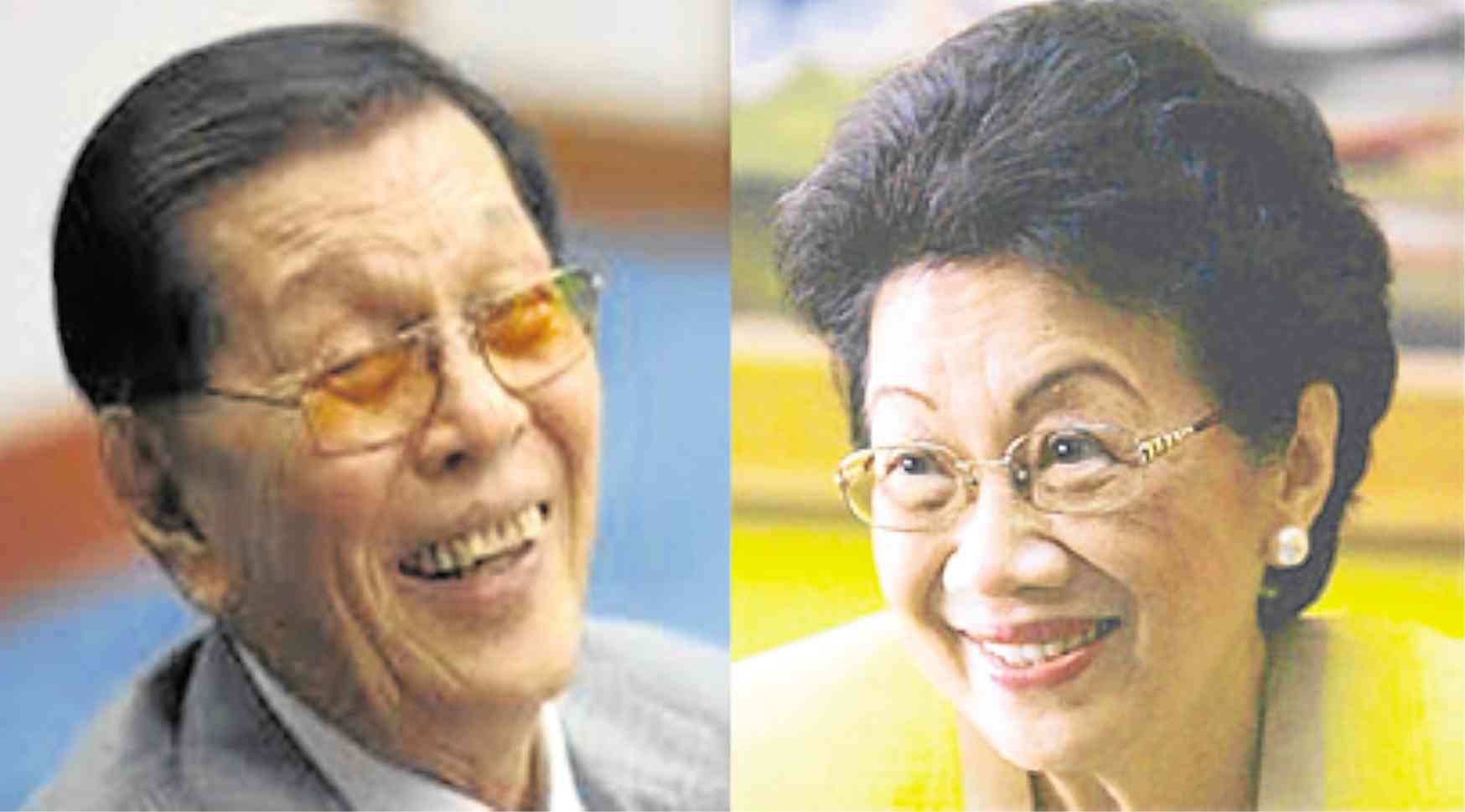 Your mantra for the week: “Today I am ready for all kinds of wonderful surprises.”

Although IAMISM is a spiritual path, it is also a course on Happiness for the following reasons:

1) It acknowledges the reality of suffering, but it also recommends antidotes to relieve it. In this methodology, suffering is not a punishment, but a reminder that we’ve been moving in the wrong direction and, if corrected, the difficulty and anguish are overcome. Try this technique. Adapt, adjust and accept in the meantime and allow the Counselor Within to direct you.

2)  In some organized religions, we are directed to examine our conscience to find out what we have done wrong, which often leads one to self-guilt. But IAMISM encourages only self-examination to find ways of improving one’s decision making, of finding the right path for lifting the consciousness and converting negative thoughts to positivity. Thus, it changes experiences for the better while remembering that karma begins with one’s thoughts and feelings—and not just from external actions one takes.

3) IAMISM emphasizes that gratitude must be practiced under all circumstances, including so-called problematic situations. When you resist them, they truly fight you back and thus, the good that was meant to come from the experience is either dissolved or pushed away in the meantime.

It further believes that when a so-called misfortune occurs in one’s life, it is bad karma paid because God is Fairness Itself. We always get what we deserve. Be reminded that even the Scriptures proclaim, “In everything give thanks.”

In the title role is Veronica Atienza, lone Filipino woman awardee in the Jackson Mississippi Ballet Competition, and a guest, ballet star Kristoffer Reyes of the Pamela Hayes Classical Ballet Theatre in California.

The gala evening promises to have the diplomatic corps and prominent ballet patrons in attendance. See you 8 p.m. at the Tanghalang Nicanor Abelardo of the Cultural Center of the Philippines.

From Phyllis with ‘Love’

Last Sept. 21, the University of the Philippines (UP) marked its first “Day of Remembrance,” as proclaimed by UP president Danilo Concepcion, in honor of UP’s contributions to the fight against dictatorship and despotism, UP having stood at the forefront of the resistance to martial law.

It was Danilo’s way to make amends for the  scandal of allowing Imee Marcos to party with him in a reunion of Kabataang Barangay cohorts in the UP premises.

The “Day of Remembrance” was also Danilo’s first proclamation for the year, authorizing the holding of lectures, special gatherings and rituals related to martial law and the dictatorship.

The “Day of Remembrance” will also celebrate the contributions of UP’s “best and brightest” who fought despotism bravely. On that note, Danilo’s amnesia can be forgiven.

And speaking of amnesia, the worst case is what former Sen. Juan Ponce Enrile’s seems to be suffering from—when he said in an online Marcos propaganda video, “Name me one person that was arrested because of political or religious belief during that period (martial law)…”

That is graver than  US President Donald Trump’s claim that there were only 16 people who died during Hurricane Maria, when  there were actually 2,975.

I am calling on the relatives of the 3,257 recorded dead in the martial law years to visit Enrile at his palatial residence and give him the names of their kin who were arrested and, worse, killed by the military and the police.

Recall that Enrile betrayed Marcos in 1986 when he led a power grab that failed but resulted in the Edsa People Power Revolt.

Maybe, to Enrile’s mind, Edsa never happened and Cory Aquino was just a figment of the imagination.

Thank God, a museum is now being set up at UP so that the young will be constantly reminded of how democracy was strangled to death from 1972-86.

Still about our alma mater, UP, I was asked by Metrobank Foundation president Chito Sobrepeña whether or not I would consider writing about one of my teachers who I will never forget because of his/her teaching system and how this has impacted me, in celebration of the 10th anniversary of its National Teacher’s Month (NTM) from Sept. 5 to Oct. 5. This is to honor Filipino teachers’ contributions to national development.

I chose Dr. Ricardo Pascual, head of the Philosophy department when I was a Philosophy major and whose classes were limited to four or five students. I will always remember how in one semester, we focused on Epistemology.

Our first day in class, he began with the question, “What is Epistemology?” and then continued, “Before I proceed with defining this, I would like to begin by discussing the word what.”

The first half of the semester was spent defining, redefining and expounding on the word “what.” And the second half was devoted to the word “is.” And then the semester ended.

It may sound silly to readers, but I assure you that in those five months, we experienced Epistemology, a branch of Philosophy that investigates the nature and origin of knowledge, without defining it.

One of the myths about him was when the Liberal Arts building was once struck by lightning, the religious communities all concluded that “it was because of Dr. Ricardo Pascual.”

E-mail the author at [email protected]; catch him live in his lectures on IAMISM every Sunday at 7 p.m. on his Facebook page