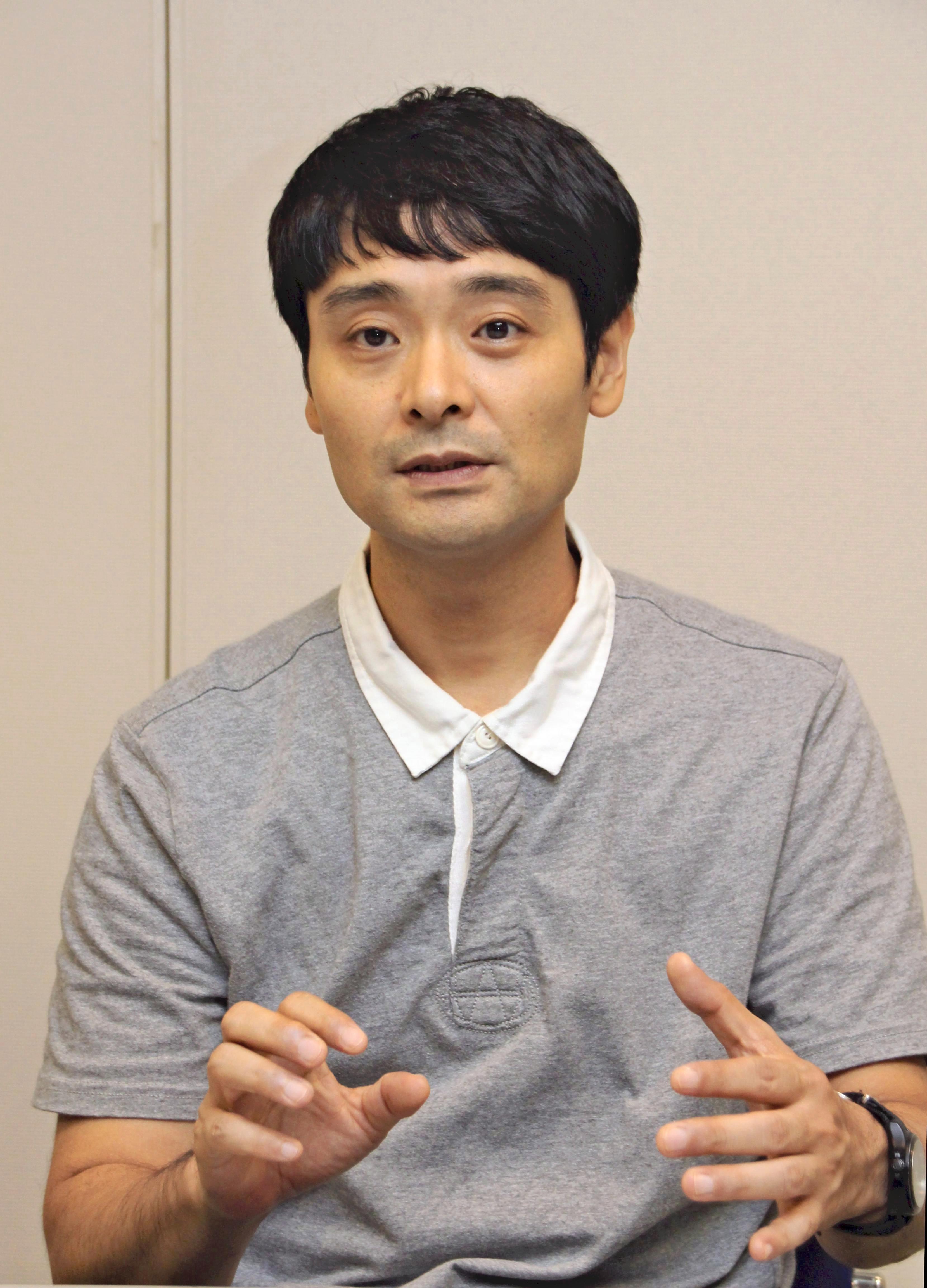 TOKYO — World Gold Theater 2018, a performing arts festival featuring elderly thespians, is being held from Friday (Sept. 21) through Oct. 8 at Saitama Arts Theater and other venues in Saitama.

Energetic elderly performers from around the world put on a series of stirring performances for the event’s inaugural edition.

The Saitama theater founded Saitama Gold Theater, a theatrical company for elderly actors, in 2006 under the late director Yukio Ninagawa, who was the theater’s artistic director at the time. The company has performed outside Japan as well, including in Paris and Hong Kong.

Saitama Arts Theater has become a hub of sorts for theatrical performances by the elderly. Even after Ninagawa’s death, the company successfully staged “10000 Gold Theater 2016,” a theatrical production in which many people performed onstage at once, and launched the

Gold Arts Club, an artistic society for people aged 60 or older with about 1,000 members.

During the festival, the Gold Arts Club will perform “The Imaginary Invalid” by Moliere from Sept. 29 to Oct. 8. About 730 members from the club will split into two groups, Sun and Moon. The two groups will perform alternately, with the members acting, singing and dancing. Enthusiasm filled the air at the club’s rehearsals.

“I can feel my potential here,” said Mie Komiya, 70, a member of the club from Yokohama. “I feel stimulated by the people here who work really hard.”

The production is directed by Seiji Nozoe, who also prepared the Japanese script. He also directed and provided the script for “10000 Gold Theater 2016.” For the current production, he assigned lines to all of the performers and aims for an even better result.

“I think a special atmosphere will be created when they all say their lines onstage,” Nozoe said. “If all of them add vivid colors to their presence, you’ll definitely be able to see their lives behind the lines.”

The Moliere play is a tragicomedy about a man dependent on medical care who believes he is sick, and about the people around him.

“I think sickness is a familiar subject for elderly people. When they perform, I think sunny colors will come out. As representatives of Japan, I’d like to put on an entertaining show,” the director said.

Three overseas companies will also join the event, with all performing at Saitama Arts Theater.

The Sadler’s Wells Company of Elders from Britain will perform its distinctly beautiful dance in “Triple Bill 2018” from Sept. 22 to 24. Members of the Mature Artists Dance Experience from Australia will likewise put on a spirited performance of “The Frock” from Sept. 28 to 30.

The Glowers Drama Group from Singapore will stage the play “Kampong Chempedak” (The village of Chempedak) from Oct. 4 to 6.The festival will also feature outdoor performances, a symposium and workshops.

“In line with Mr. Ninagawa’s desires [for theater for the elderly], we’ll grow this movement and bring it to all parts of Japan. We’d also like to meet foreign people and share excitement with them,” said Hiroshi Watanabe of the Saitama Arts Foundation.