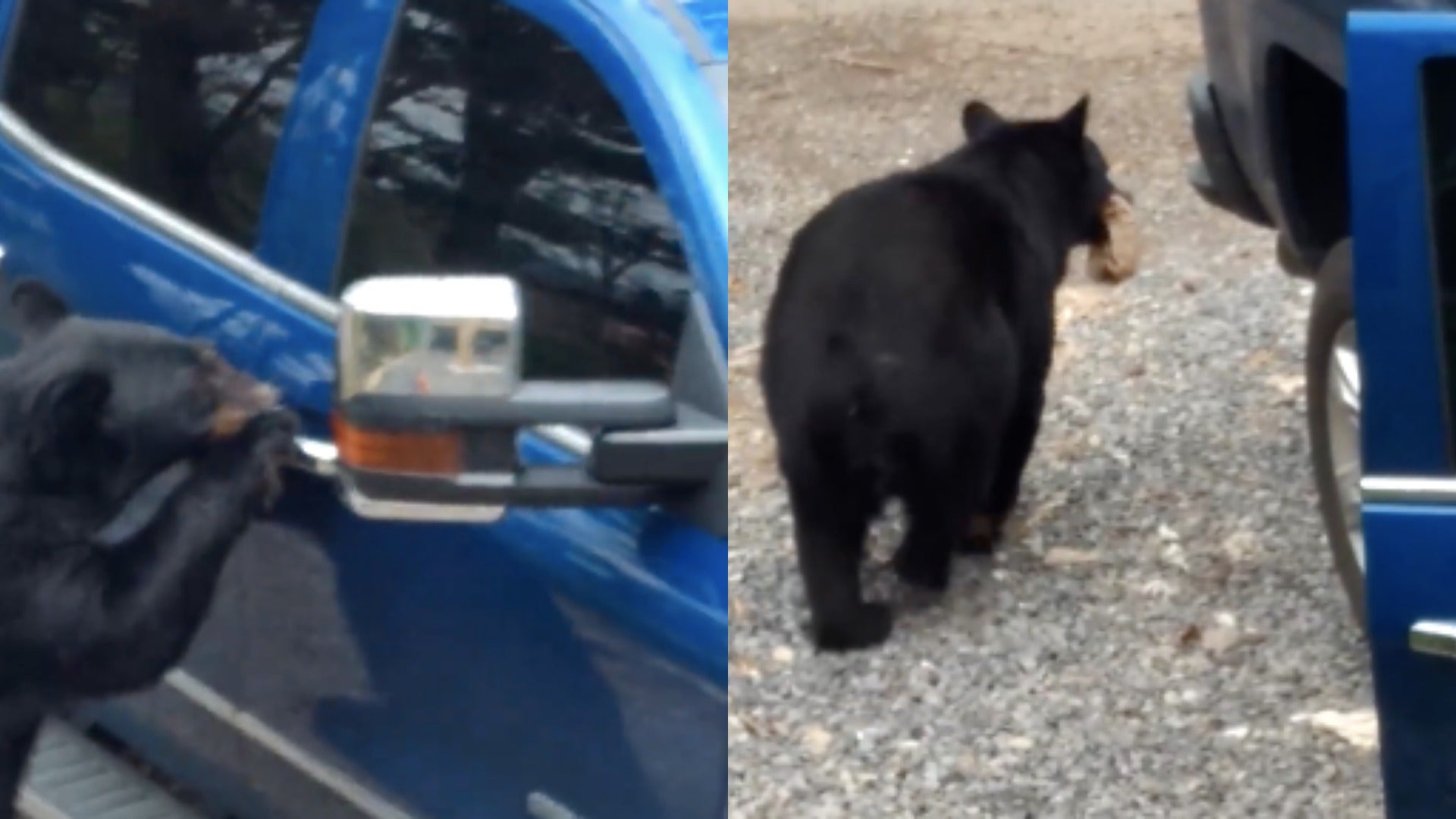 A man from Tennessee did not expect he would have an unlikely encounter with a bear. Fortunately, it turned out that all the bear wanted was his food.

Karen Simington Hogarth shared on Facebook on Monday, Sept. 25 a video by her husband Steve, who saw the animal.

The footage showed the bear walking up to Steve’s blue van and unexpectedly opening the door. Moments later, the bear walks away with a bag in its mouth, appearing to be satisfied with what he got.

According to Steve, he was at his job at a construction site in Gatlinburg when it happened. “I see a lot of bears up there,” he told WATE-TV. Steve also said that the bear had actually been eyeing his truck.

Steve further disclosed what he was not able to catch on video: ten minutes later, he said the bear came back and was opening every door.

Ever since the incident, Steve has now been warning the crew who will go to Gatlinburg. “Make sure your windows are up and your doors are locked or you’re risking a bear getting into your car,” he said.

Cases where a bear breaks into homes or certain spaces to satisfy its hunger is peculiar but not entirely new. A woman and her daughter from Connecticut recently got their home broken into by a “big black bear” who stole some sweets from their pantry. Katrina Hallare/JB