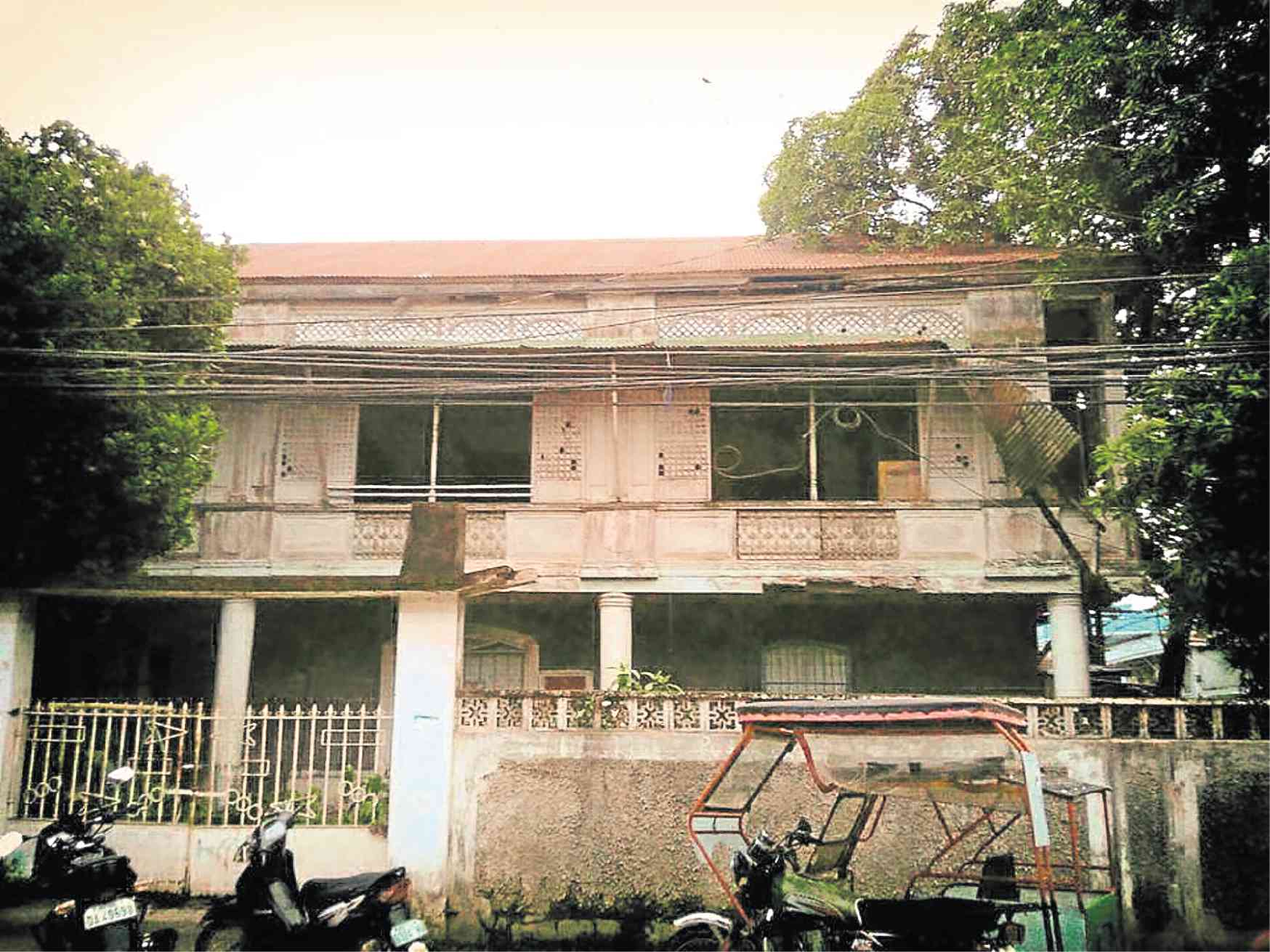 Lardizabal house before the fire that gutted it on July 2

The National Commission for Culture and the Arts (NCCA) has turned down the reconstruction of one of eight heritage houses in Boac, Marinduque, destroyed by the fire on July 2.

NCCA, citing the opinion of the National Historical Commission of the Philippines (NHCP), said the house was privately owned.

The house had belonged to the descendants of Pedro Lardizabal (also known as Kapitan Piroco), the turn-of-the-20th-century Capitan Municipal of Boac, on Gov. Reyes Street in the poblacion. It was declared a historic site by the then National Historical Institute in 1973.

It was also where the civil government of Marinduque was established by Ricardo Paras Jr., its inaugural governor who served from 1901 to 1902.

Former Boac Mayor Pedrito Nepomuceno had asked if the cultural agencies could restore the house, but NHCP chair Rene Escalante said in a letter to NCCA executive director Rico Pableo Jr., that government could not restore privately-owned heritage properties.

NHCP said the fire incident showed the need for the local government unit to craft a prevention and mitigation plan in times of crisis when lives and heritage properties might be at risk.

“The protection of lives, property and heritage must be included in the disaster risk reduction management plan of the respective government agencies,” it said. —CONTRIBUTED