‘Los Amores Cobardes’ (The Fearful Loves): Can one look back again? | Inquirer Lifestyle 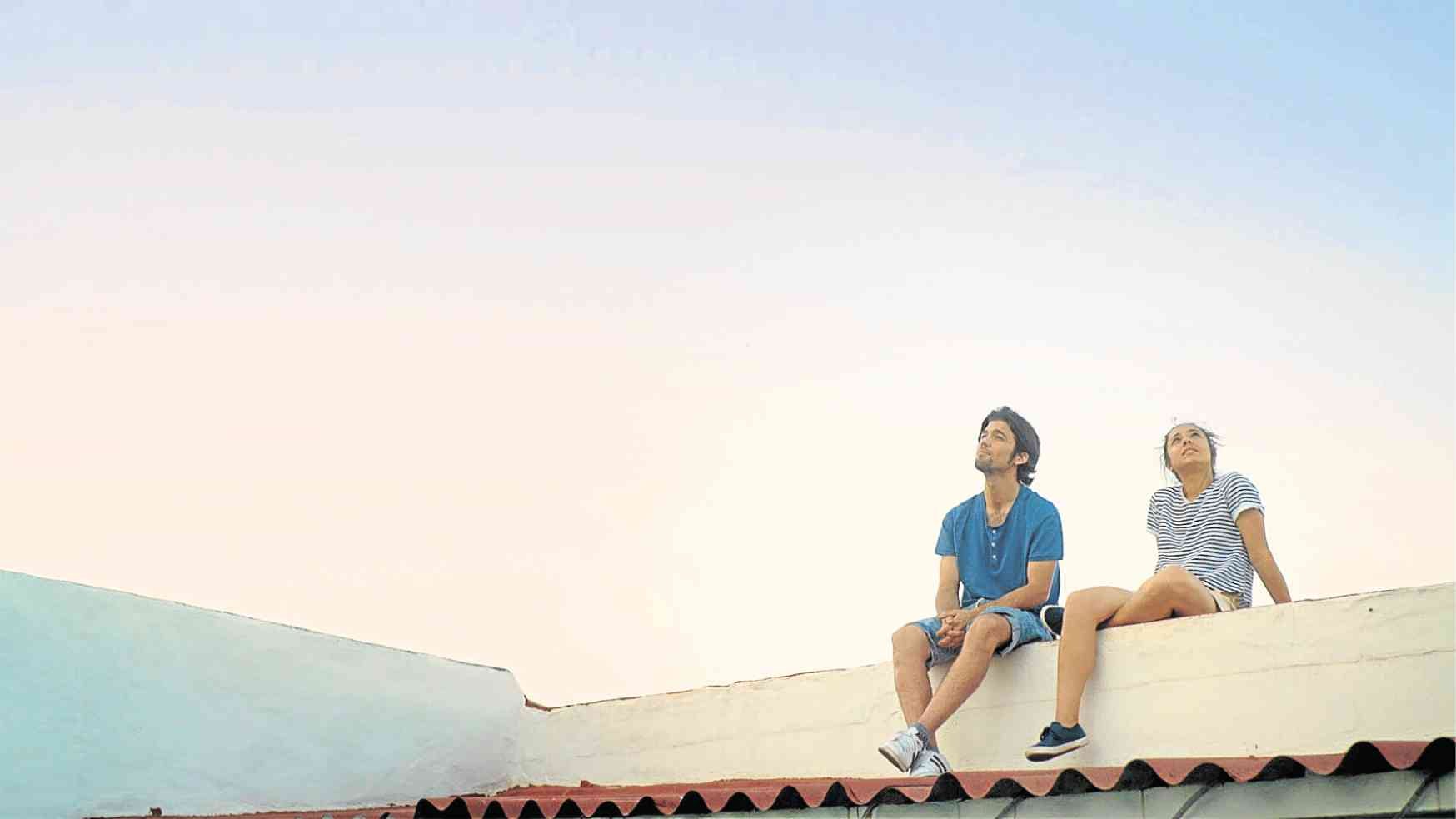 ‘Los Amores Cobardes’ (The Fearful Loves): Can one look back again?

Who can fathom the vagaries of love? Or deep friendships and very close relationships? Why do they end? And, in spite of the old saying, can we still go down on the same river twice? Would we remain the same persons?

“Los Amores Cobardes” (literally translated as “The Fearful Loves”) is the 2018 directorial debut of Carmen Blanco who also cowrote the screenplay. It won the Best Director Award in the Festival de Cine de Alicante a month ago. It tells of Eva, a young girl in her early 20s, who goes back to her coastal hometown to spend her summer vacation after six years of absence. She is a visual artist and is always very busy with her work for a company. She has just put an end to a difficult relationship with a certain Felix and wants some rest. Her return is much welcomed by her mother who lives alone, and her close friend, Gema, who is so happy to reconnect with her again.

She also meets Rubén, her very best friend when they were still in their late teens, with whom she had spent so many happy years. Without any explanations, Rubén suddenly broke off their relationship without telling her why. This hurt her so much that she decided to leave their town and live elsewhere. They had no communication whatsoever all this time.

After six years, they see each other again, and the friendship is rekindled. Rubén tries hard to win her back. They have come together again, as if she has not left. The chemistry between them remains, and they go off into their old foolish jaunts, the companionship easy and warm. Will she give him a chance to explain himself? Will she be able to forgive him and start afresh? Why did Rubén suddenly break off their friendship six years ago?

On one level, it is a depiction of a young girl’s life, her sometimes conflicting relationship with her mother and her friendship with people of the same age. Yet on another, deeper level, she is holding up a mirror to us, letting us see for ourselves the insecurities, worries and deepest fears that preoccupy us in life. “Los Amores Cobardes” is a must-see, if only to know how we can resolve the more important questions in our relationships, and in ways that will certainly surprise and haunt us. —CONTRIBUTED