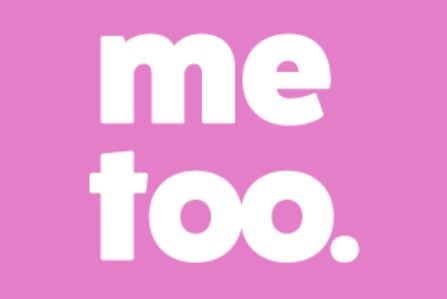 Much has changed despite the #MeToo movement just being a year into its conception. The Fawcett Society, the United Kingdom’s leading charity in the campaign for gender equality and women’s rights, recently released a report of the impact the movement has had in recent times—and the findings couldn’t be any more glimmering.

The Fawcett Society shared its new research with the public on its website last Oct. 2. The research discovered that there has been a “significant shift in attitudes to sexual harassment” just one year on into #MeToo, with the majority (53 percent) saying that “what is seen as acceptable has changed” since the movement.

The data in the report was drawn from a nationally representative online panel survey of over 2,056  individuals. The surveys were conducted in August and September.

The biggest change, as per the key findings, is among the 18-34 age group, with over half of young people “now more likely to speak up against sexual harassment, including 58 percent of young men.”

Meanwhile, it was found that older people are significantly less likely to “call out inappropriate behavior or have a conversation about sexual harassment” despite believing boundaries have changed.

Only 16 percent of men aged 55 were able to have conversations with fellow men about sexual harassment. This is  oceans removed from the men of the 18-34 age group, with 54 percent.

“This survey confirms that we have had a year of disruptive attitudinal and behavioral change and that was long overdue,” Sam Ethers, chief executive of Fawcett Society, said. “Other evidence shows we are also still seeing significant numbers of women being sexually harassed at work. Now it is time for tougher legislation and real, lasting culture change.”

Ethers also said that older men must be part of the change, since they often hold positions of power.

“But their attitudes are lagging behind. They don’t seem to realize the #MeToo movement is also about them.”  /ra

‘Sexist’ t-shirt ad in HK taken down after backlash