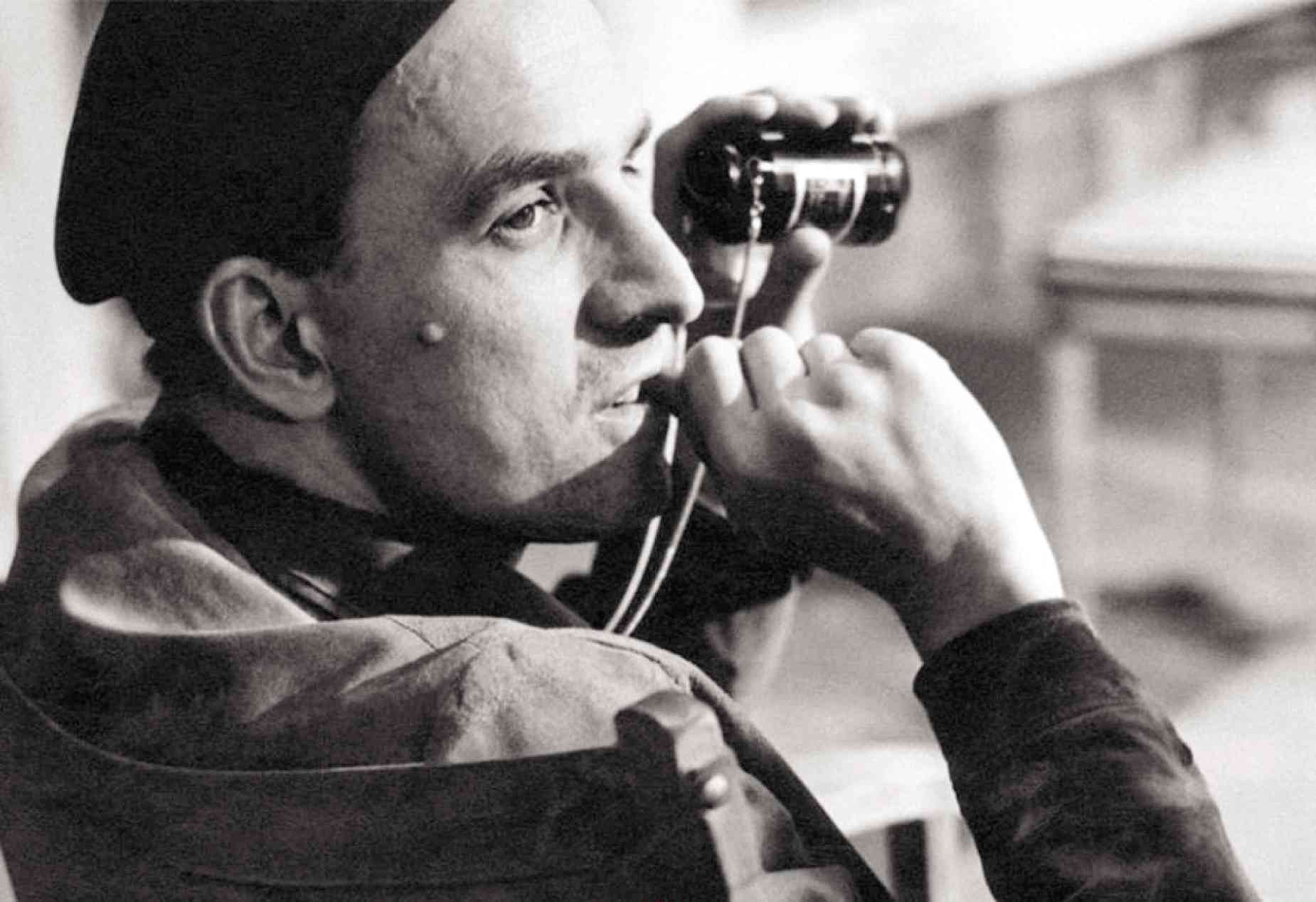 “Persona,” one of the most influential films of all time, is widely regarded as Ingmar Bergman’s masterpiece. It contains some of the most memorable images in cinema, notably the shot of a child touching a woman’s face projected onto a screen, and the shot of two women looking into a mirror then folding into each other and overlapping.

“Persona” has inspired a host of parodies about depression and psychoanalysis, so to the first-time viewer it may seem oddly familiar. We tend to forget that when the movie premiered in 1966, it was so new and obscure that critics did not know what to make of it.

I admit to being one of those first-time viewers. I’ve seen Bergman’s “The Seventh Seal” many times and found comfort in the idea that Death can be negotiated with. There is nothing comforting about “Persona,” it is something to be puzzled over. It turns us into shrinks analyzing a patient who says nothing. The opening smash-cut montage of a projector, a penis, cartoons, walking skeletons, the killing of a deer, a nail driven into a hand: WTF. It is arty as hell and you can’t look away.

In brief, Persona is about a famous actress who has stopped speaking, and the young nurse assigned to look after her. The nurse is the caregiver, but it is she who ends up doing talk therapy, revealing her most personal secrets while the professional performer listens. As the days pass, they seem to be turning into each other.

Is the actress really ill, or is she wilfully silent? Are certain events actually happening, or are they memories or hallucinations? The many shots of cameras, reels, film catching fire, remind us that we are watching a movie, and yet we absorb it as if it were real.

Now silence is not a quality we usually associate with the work of Pedro Almodóvar, especially in his early period. Almodóvar/Bergman sounds like the cinematic auteur version of manic-

depression. We think of Bergman as relentlessly serious and Almodóvar as aggressively frivolous. One is austere, the other flamboyant. And yet “Persona” and “Tacones Lejanos (High Heels)” have a fascinating conversation with each other.

“High Heels” is also about two women: an aging torch singer who was at best a neglectful mother, and her daughter, now a TV news anchor. In one of those soap opera situations that Almodóvar pushes to the extreme, the daughter is married to the mother’s former lover. It’s a set-up straight out of Hollywood, “Mildred Pierce,” and Douglas Sirk’s “Imitation of Life,” especially when it turns into a murder mystery.

But like “Persona,” “High Heels” always reminds the viewer that all this is not real. We move in and out of dressing rooms and witness many transformations. While the Bergman movie does not have women busting out their killer dance moves in the prison yard, both films show us life as a performance. And at the center of “High Heels” are two women harboring major issues with each other, whose lives slowly, turbulently, merge.

On the birth centenary  of Ingmar Bergman (1918-2018), Instituto Cervantes’ Película pays tribute to one of the leading filmmakers in the history of cinema. In collaboration with the Embassy of Sweden to the Philippines and UP Film Center, Película 2018 presents the section “Bergman in Spain.” The program will offer two classic Bergman films, as well as two feature films by Spanish directors whose works have been influenced by the Swedish master: “Cría Cuervos,” by Carlos Saura, and “Tacones Lejanos . –CONTRIBUTED