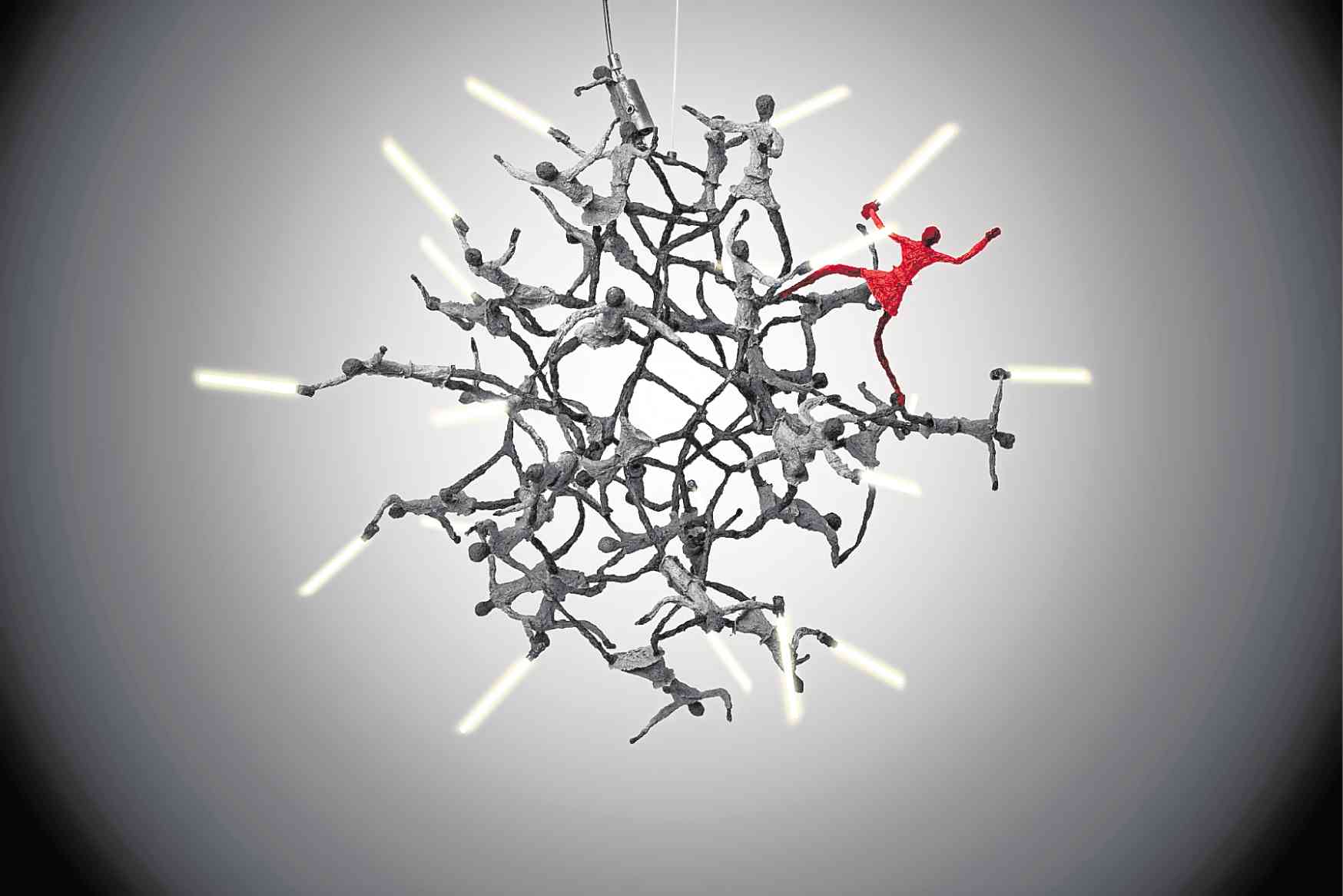 When The Walt Disney Company, owner of the “Star Wars” franchise, asked Kenneth Cobonpue to design an officially licensed product, he replied, “You don’t need me to make replicas of the characters.”

He was mistaken—Disney wanted the Filipino designer’s interpretation of “Star Wars.”

“They wanted to collaborate on a furniture line. This is the first of its co-branded furniture in Southeast Asia. Normally licensees are nameless; this co-branding makes it special,” Cobonpue said.

The Cobonpue Star Wars collection will be launched today at the Cobonpue Showroom in Makati.

Unique
Despite the “Star Wars’” stronghold in pop culture, Disney still aims to promote the series and increase its visibility amid the plethora of superhero and action movie franchises. One way to boost its visibility and reach out to a different market is to co-brand.

“We work with artists to bring our characters and stories to life through creative ways that will make them locally relevant.

“Partnering with Kenneth is a fitting choice for Disney Philippines. He is a world-renowned Filipino furniture designer and a self-confessed ‘Star Wars’ fan. Fans can look forward to this special and limited-edition collection and continue to enjoy new ways of engaging with their favorite ‘Star Wars’ characters and stories.”

Disney considers this collaboration a celebration of the Filipinos’ love for “Star Wars.”

“Leveraging Kenneth’s extensive knowledge of local tastes and preferences, and marrying that with the inspiring stories from the galaxy far away, resulted in a very unique and one-of-a-kind collection that will appeal to ‘Star Wars’ fans,” Cabalinan added.

Cobonpue has designed an armchair inspired by the Imperial Tie fighters, the
single-pilot vehicles that combat the Rebel X-wings. The armchair’s wings are made of handwoven polyethylene, an extremely durable and flexible plastic.

The Darth Vader armchair is a versatile piece with a foldable swivel table and an open-weave canopy. Its pillow bears a resemblance to the famous antagonist’s mask.

The armchair inspired by Darth Sidious, founder of the Galactic Empire, has a backrest that is shaped like his hood.

The rocking stool, Chewie, short for Chewbacca, the hairy friend and copilot of hero Han Solo, is made of Italian microfiber strips, a leather belt inspired by his bandolier and a stainless steel frame.

A nod to the Little Jedi, the pendant lamp is made of miniature Jedi Knights holding sabers while battling the singular red figurine, Sith Lord.

Cobonpue harks back to his childhood: “The Imperial Tie Fighter is my favorite because it allows you to become an armchair pilot. I dreamed of being strapped in one as a kid. The design makes hundreds of similar dreams real, and can be ticked off a grown kid’s bucket list.”

Although the collection targets fans of “Star Wars” and Cobonpue collectors, the Disney headquarters in Burbank, California, itself has placed orders. There are plans for international release later in the year.

“Every piece in the collection shows the powerful storytelling and iconic characters of Star Wars and the artistry that is uniquely Kenneth’s,” Cabalinan said. –CONTRIBUTED