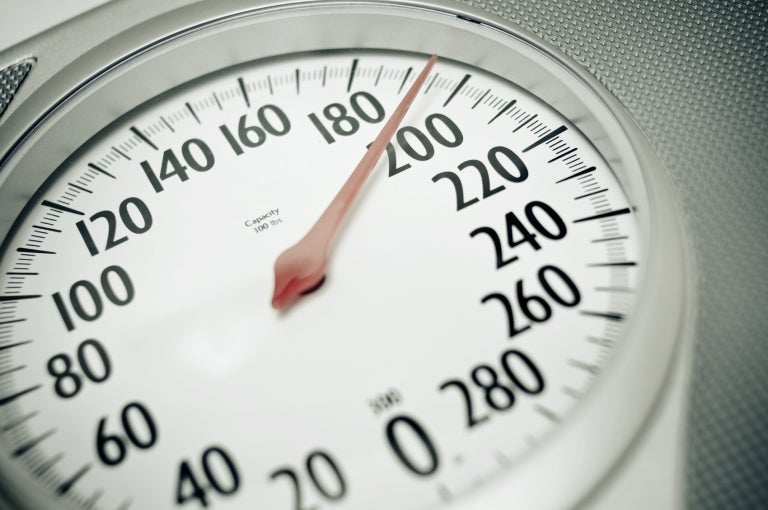 New Australian research has found that people who are obese during their 20s and 30s could risk losing up to ten years in life expectancy, with men at risk of losing more years than women.

Carried out by researchers at The George Institute for Global Health and the University of Sydney and published in the International Journal of Obesity, the new study used a microsimulation model of obesity progression in Australia to calculate the expected amount of weight that adults will put on every year depending on their age, sex and current weight.

For the study, the researchers used a nationally representative sample of 12,091 adults aged 20 to 69 to represent a population of 14.9 million.

After taking into account the current life expectancy in Australia, and the higher mortality of people with who are overweight and obese, the model predicted the remaining life expectancy for people in their 20s, 30s, 40, 50s and 60s in four different Body Mass Index (BMI) categories; healthy, overweight, obese and severely obese.

The model also calculated the number of years lost over the lifetime for people with excess weight in each age group, compared to those with a healthy weight.

The findings showed that on average, healthy weight men and women in their 20s can expect to live another 57 and 60 years, respectively.

The team also found that although carrying excess weight affected the life expectancy of every age group, the risk of death appeared to decrease with age.

The model showed that obese women in their 40s will experience a reduction of 4.1 years in life expectancy, while obese men will lose 5.1 years, and for those in their 60s, women are estimated to lose 2.3 years and men 2.7 years.

“There is the assumption that overweight and obesity is a problem for people in middle age, and that people in their 20s and 30s are in the prime of their lives. Yet currently, only 43 percent of Australian men in their 20s and 34 percent in their 30s are in a healthy weight range, which is worrying,” said co-author Associate Professor Alison Hayes.

“We know that excess weight has an impact on your health, but to have excess weight as a young adult is really significant on life expectancy. We are talking about losing up to 10 years of your life,” added lead author Dr. Thomas Lung.

“Our model predicts adult obesity prevalence will increase to 35 percent by 2025. We need to act now and have an obesity prevention strategy targeting adults at all ages and in particular young adults,” concluded Dr. Lung, with the researchers also noting that the findings are also relevant to other high-income countries. KM