Best places to retire to in the US — report | Lifestyle.INQ ❮ ❯ 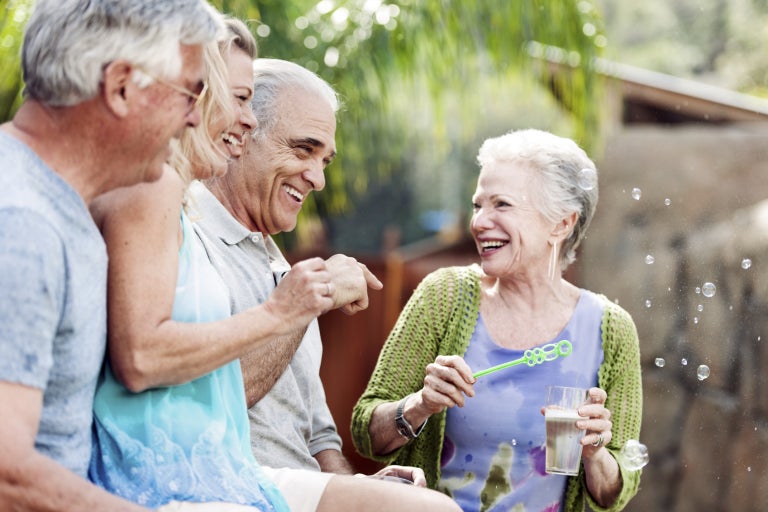 Best places to retire to in the US — report

Not surprisingly, a new list of the best places to retire in the United States is dominated by warm, sun-soaked cities in the south.

One of the cities to buck the trend? The city at the top of the charts, Lancaster, Pennsylvania, where housing prices became even more affordable over the last year and where its residents report strong levels of overall happiness.

For the list, U.S. News and World Report looked at factors like desirability among Americans poised for retirement along with those in retirement, housing affordability, retiree taxes, happiness index, job market and the quality of local health care.

Analysts looked at data from the U.S. Census Bureau, the Bureau of Labor Statistics, and their own Best Hospitals report.

Rounding out the podium are two cities in Florida — both the sunshine and retiree state — Fort Myers and Sarasota.

Report authors describe Lancaster as a pleasant mix of rural and urban life, where “expansive farms rub elbows with manicured suburbs, which lead right into the bustling city.”

The population of 533,000 is also described as a mix of farmers, families, college students, young professionals, while the city itself a community of churches and independent coffee shops.