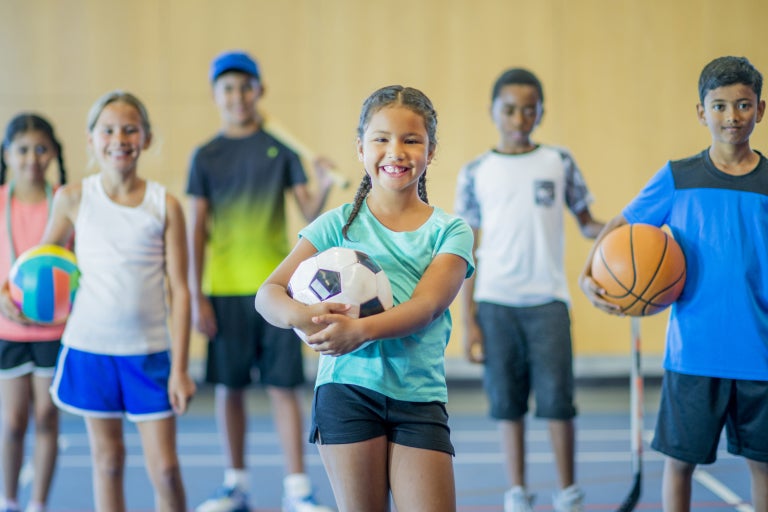 New European research has found that even in children, physical exercise can reduce the accumulation of risk factors of type 2 diabetes and cardiovascular disease, possibly lowering the risk of young people developing the conditions later in life.

During the two-year follow-up, the researchers assessed the children’s levels of vigorous, moderate and light exercise as well as their sedentary behavior using an Actiheart device, which records heart rate and body movement.

The children’s risk factors for type 2 diabetes and cardiovascular disease, such as body fat content, waist circumference, blood insulin and glucose levels, blood lipids and blood pressure and physical activity, were also measured at the beginning of the study.

The findings showed that children who increased their amount of vigorous physical activity showed a reduction in the accumulation of risk factors of type 2 diabetes and cardiovascular disease.

However, those who increased their sedentary behavior showed an increase in the accumulation of risk factors.

The findings also still held true even after the researchers had taken into account other factors such as gender, biological maturity and lean body mass.

Previous findings from the PANIC Study have also shown that risk factors of type 2 diabetes and cardiovascular disease, which are normally found in those who are overweight, can often begin even in childhood, which can significantly increase the risk of the diseases later on in adulthood.

“A physically passive lifestyle is gradually becoming alarmingly widespread among children and young people almost all over the world. Our findings provide support for the role of physical activity in preventing common chronic diseases already in childhood,” says first author Juuso Väistö, adding that children and young people should engage in more physical exercise than just their daily activities.

“Our findings show that increasing the amount of vigorous exercise and reducing sedentary behavior are equally important in preventing type 2 diabetes and cardiovascular disease. According to latest recommendations, children need diverse physical activity every day, and at least 60 minutes should be vigorous exercise. In practice, vigorous exercise refers to exercise or games that cause shortness of breath and perspiration.” KM

1.4 billion risk disease from lack of exercise – WHO