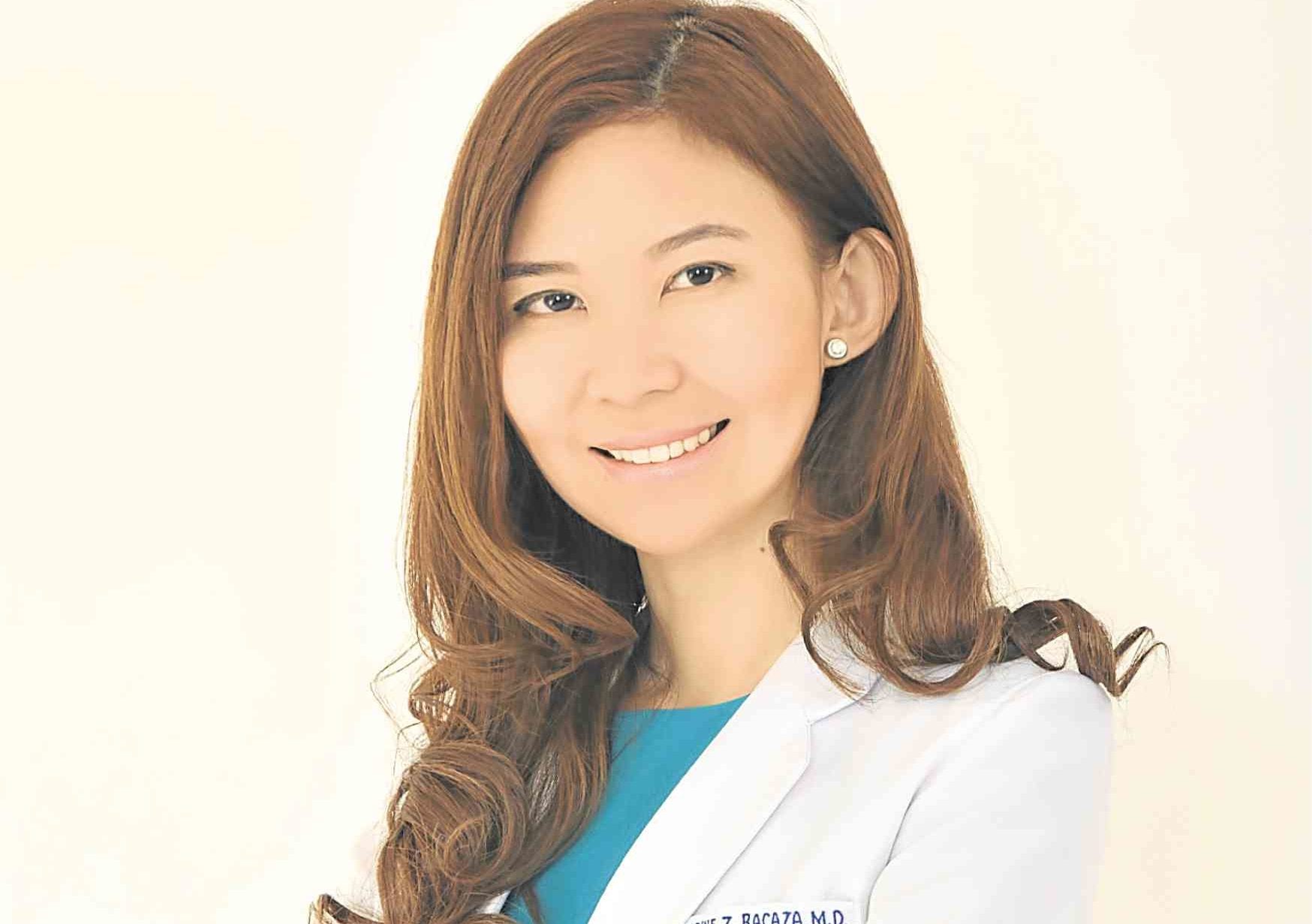 ‘Scarred but not scared,’ this doctor’s grace and humility inspire

Few fields are as noble and selfless as the practice of medicine. I have always had the highest respect for the medical community. One member in particular stands out for her talent, skills, compassion, grace and the many causes she champions.

Dr. Geraldine Zamora, or Ging, as family and friends call her, is an internist and one of only about 150 rheumatologists in the Philippines.

She attended the University of the Philippines College of Medicine. She had her baptism of fire when she completed her residency and rheumatology fellowship at the Philippine General Hospital (PGH).

She also had a stint at the Cedars-Sinai Medical Center in Los Angeles, as a postdoctoral scientist on a scholarship grant from the Asia Pacific League of Associations for Rheumatology.

Her experiences in PGH shaped and molded her values and principles as a doctor.

“To this day,” she says, “my most memorable patients are those whom I was able to serve in PGH. As a trainee I was always impressed by the patients’ will to survive, which would always outweigh their medical conditions as well as their socioeconomic background.

“I have witnessed true love in the medical wards, where a husband would patiently take care of an ailing wife with very severe lupus for months, or families giving up their homes to pay for the medical needs of their relatives,” she recalls. “I’ve seen terminally ill patients get married while on their deathbed! The hospital is not just a place for sickness and grief, and it surprises us time and again.”

Today she holds clinics at Manila Doctors Hospital and St. Luke’s Medical Center, but continues to share her time and expertise with PGH patients, and young medical residents as trainer and mentor.

Ging became an active member (now board member) of Sagip Buhay Medical Foundation, which raises funds to bridge the cost of medical treatments and the expenses of patients. For Ging, it wasn’t enough that she waive her doctors’ fees.

“I would see the patients sell everything they had, to pay for their next treatment or dosage,” Ging says. “I didn’t want them to get well at the expense of their home, or end up stranded in Manila with no means to return to their provinces.”

As a former member of a dance troupe in UP PGH, Ging has been spearheading dance concerts, as well as other fund-raising activities like golf tournaments and fashion shows.

“I know what it feels like to be financially unstable because I went through that as a child,” she says. “And now that I am in a position to help and do something for others, I cannot turn a blind eye to the suffering of patients.”

It is this same ethic and sense of duty that Ging is now working to impart on daughter Nala, 10, her only child from her recently annulled marriage. Nala accompanies her on medical missions in far-flung provinces, and is no stranger to life in a clinic.

Life is not easy for a single mother, but somehow Ging is able to make it all work: “Prioritizing on a daily basis… Having a checklist and timeline are very important, too, so that I can track what I have to accomplish and make sure that I have time for Nala, as well as friends and family.”

In 2016, Ging was chosen one of the Ten Outstanding Young Men (TOYM) by the Junior Chambers International Philippines for her work on lupus and other medical contributions.

“With lupus, I saw the difference in the outcome among patients who could afford proper medications and those who could not. Fortunately, we met Justice Undersecretary Emmeline Aglipay-Villar, who herself has lupus. When she wanted to start the Hope for Lupus Foundation, we readily joined her in this advocacy,” says Ging, the foundation’s vice president.

“What people don’t realize about lupus is that patients may look well, but they are actually suffering from pain, fatigue, and internal organ damages and complications,” she adds.

With Emmeline, Ging has published two books on lupus. Their latest project, “Scarred But Not Scared,” is a photo exhibit that “attempts to capture a glimpse of the lives of some of those who continue to courageously endure their lupus battles against lupus.”