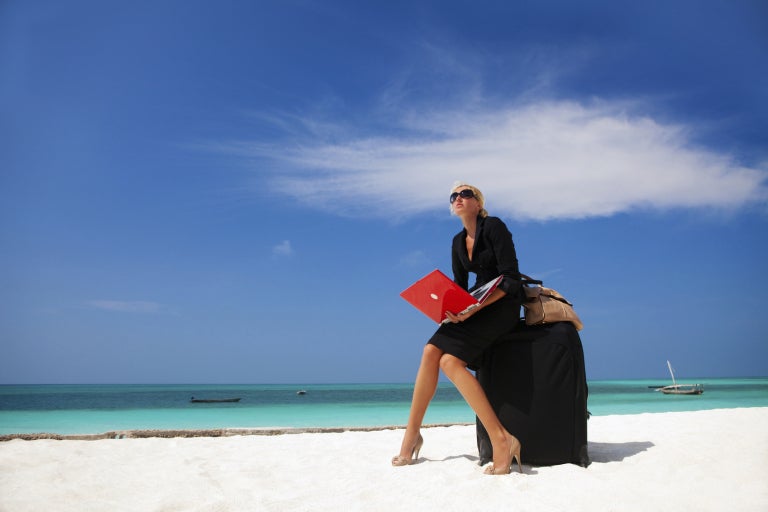 Japan, Thailand, US are the most vacation deprived, says report

The world is tired, as global vacation deprivation is on the rise, with workers in Japan, Thailand and the United States taking the fewest number of vacation days in the world, according to the latest report from Expedia.

That’s the overarching takeaway from the 18th edition of the Vacation Deprivation study, which found that globally, 58 percent of workers describe themselves as very or somewhat vacation deprived, up from 53 percent last year, and 49 percent in 2016.

Of the 19 countries studied, Japanese, Thai and American workers were found to take the fewest number of vacation days at 10 days a year.

Over in the U.S., the latest figures show that of the 14 vacation days allotted, Americans only use up 10 on average, resulting in the equivalent of 653.9 million days left on the table.

Overall, vacation deprivation levels among Americans are at a five-year high at 59 percent, up 8 percent from 2017.

The biggest reason? Money, money, money, of course. Americans who haven’t taken a holiday in the last six months cited financial reasons for not using up their vacation. More than half (54 percent) said they feel like they can’t afford a trip, up 11 percent from last year.

Another reason that Americans may be going longer between vacations is that they’re banking their days to take longer holidays, says Expedia.

The report also found that mental health has become a growing priority for American holidaymakers. The majority (91 percent) agreed that they vacation to hit the reset button on stress and anxiety.

“A wellness-centric trip doesn’t have to mean a spa or yoga retreat, although those are popular options,” said spokesperson Nisreene Atassi in a statement.

“For most of us, recharging simply means we need to disconnect and slow down,” Atassi added. “Whether it’s a family vacation or a solo escape, set rules about how often you’re allowed to check email and try not to overschedule your days.” JB